DEBRECEN (Hungary) - Be excited! The FIBA 3x3 World Tour is finally back and the wait will be worth it when the star-studded Debrecen Masters starts on August 29.

A slew of 3x3's superstars will be reminding everyone of their superior skills. The world's top 10 players will all be in action to headline the monster talent on offer.  In total, 39 of the top 50 ranked players will compete in the three events in Hungary over the coming weeks.

The absolutely loaded Debrecen Masters will be headlined by world No.1 Dusan Bulut aka 'Mr Bullutproof', who's been quietly waiting for 3x3 to come back. 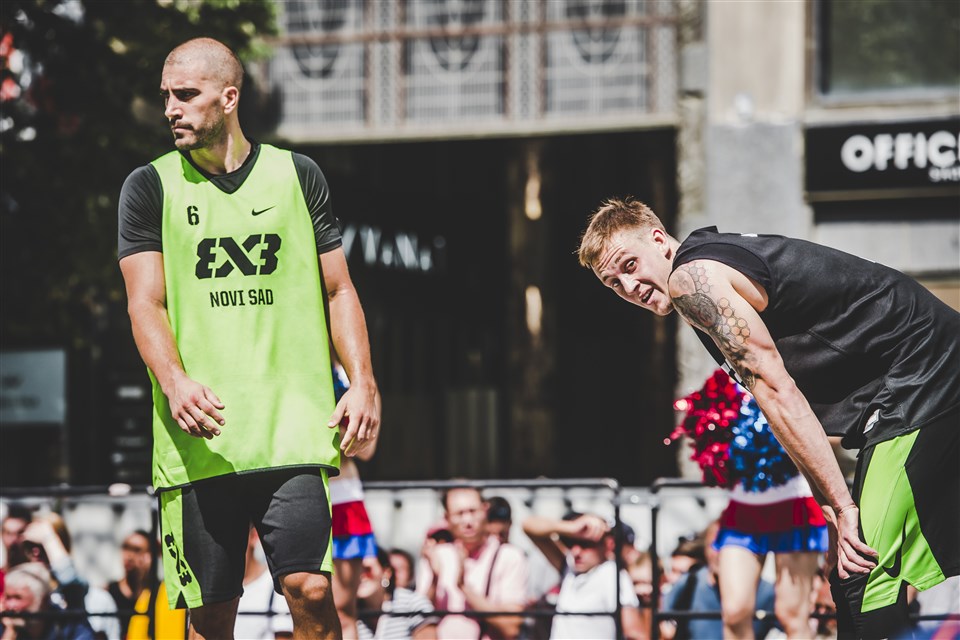 Four-time World Tour winners Novi Sad (SRB) don't merely rely on Bulut being foolproof. The Serbs also boast No.7 ranked Marko Savic, Dejan Majstorovic (8) and Tamas Ivosev (10). Problem is their preparation has been less than ideal with COVID-19 lockdown in Serbia and a series of injuries, including Majstorovic's meniscus surgery.

Riga Ghetto (LAT) ace Miezis also has a lot of support. He is one part of the incredible tandem with high-flyer Karlis Lasmanis aka 'Batman', who's making his return to the Enlio courts.

They welcome back arguably their best player Stefan Stojacic aka 'Mr Robot' who missed most of last year due to injury. In 2018, Stojacic was in a hot battle with Bulut to wear the 3x3 crown and you can bet he'll return bigger and better. 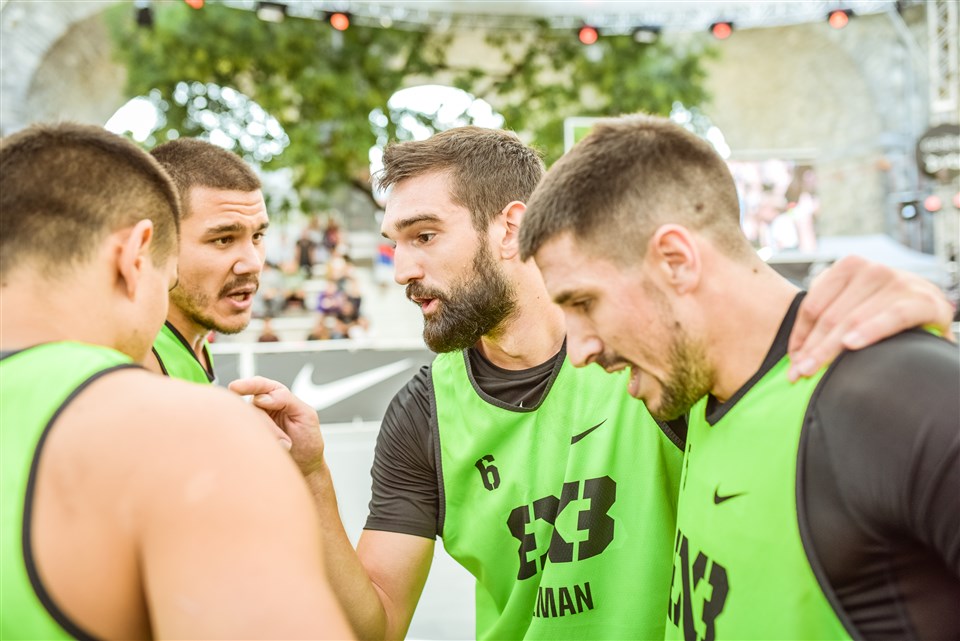 It won't be merely a European affair with NY Harlem (USA) setting the World Tour alight last year and were arguably the most entertaining team to watch.

They return with No.9 ranked and last year's World Tour regular season MVP Dominique Jones aka 'Disco Domo' set to use the Debrecen court as his personal dance floor and he will be well supported by dunking machine Marcel Esonwune (22), walking bucket Kidani Brutus (23) and Joey King (40).

Another potential powerhouse to emerge in 2019 was Sakiai Gulbele (LTU) who won the Montreal Masters through the dynamic one-two punch of Marijus Uzupis (19) and Paulius Beliavicius (27), while they also boast soft-handed big man Aurelijus Pukelis (14) and Šarūnas Vingelis (36).

Experienced teams Piran (SLO) and Amsterdam (NED) can't be discounted and have some of 3x3's best ever players. The Slovenians are superbly led by ageless Simon Finzgar (15) and Gasper Ovnik (20) aka 'the teacher' who always schools opponents, while the Dutch masters have the shifty Dimeo van der Horst (21) and Aron Roijé (32). 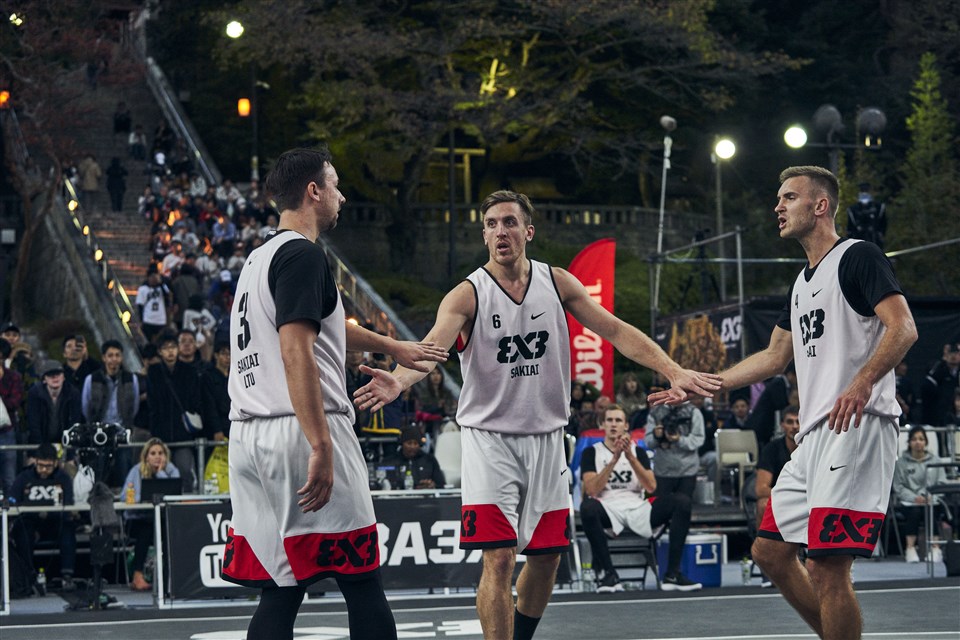 The competition will be fierce as the 21-point game's biggest names put on a show for 3x3-starved fans. 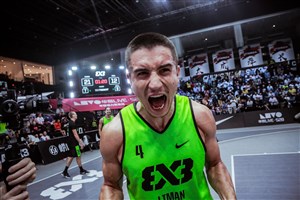 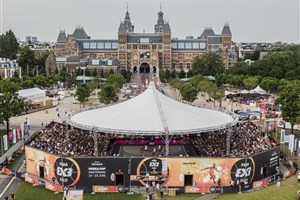 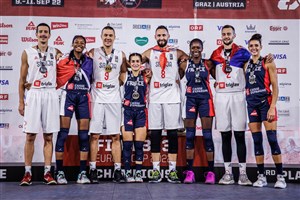 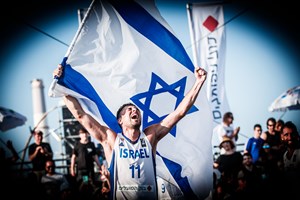 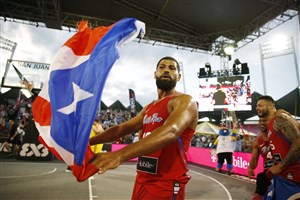