MIES, Switzerland - USA and Spain were joined by Australia at the top of the FIBA World Ranking Women, presented by Nike, following the Opals' run to the title game at the FIBA Women's Basketball World Cup 2018.

The USA, on the back of being crowned world champions for the third time in a row (2010, 2014 and 2018) last Sunday, remain comfortably ahead of everyone else. Spain are their nearest rivals after claiming the last step on the podium at the Women's World Cup which they hosted in Tenerife.

Australia move up one spot to third in the world following their performance in the competition, where they returned to the Final for the first time since winning the world title in 2006. They overtake France, who lost in the Quarter-Finals stage of the competition.

China were rewarded for reaching the Last Eight of the biggest women's basketball competition - including knocking out Asian champions and rivals Japan in the Quarter-Final Qualifications - by moving up three spots, from 10th to 7th.

There were huge leaps for Belgium and Nigeria, who both moved inside the world's top 20.

The Belgians registered the second biggest jump of any team in 2018, moving up 12 places, from 28th to 16th. This came on the strength of an impressive run on their Women's World Cup debut that saw them finish fourth, behind USA, Australia and Spain.

Nigeria, the reigning African champions, had the biggest move up the ranking of any team, climbing a massive 15 places, from 34th to 19th. This was the result of an inspiring run in Tenerife, where they reached the Quarter-Finals and, along the way, scored historic milestones, including the country's first-ever win in the Group Phase of the competition and over European opposition, in the shape of Turkey. 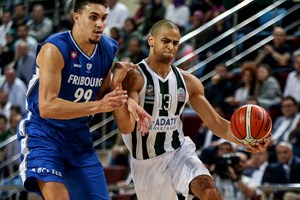 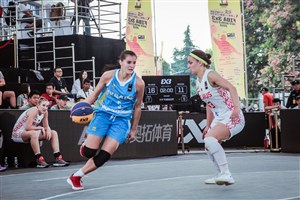 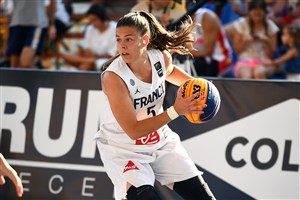 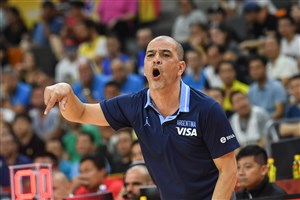 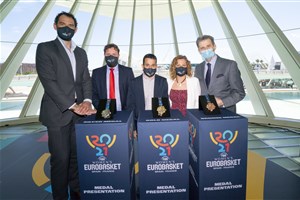