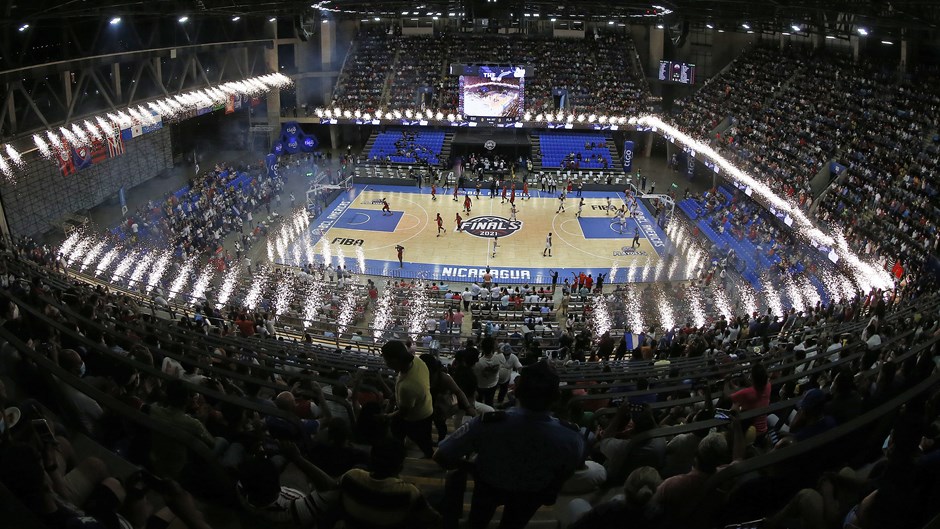 The 2022-23 BCL Americas season will start on December 9th. The 12 teams that participate in the most elite men's basketball league on the continent will be divided into four groups of three and will play the Group Stage in December, January and February for a total of 36 games. Each team will have the opportunity to host their group.

The BCL Americas champion will secure their place in the FIBA ​​Intercontinental Cup 2024.