MIES (Switzerland) - National Teams in Africa, the Americas, Asia and Europe began journeys over the past week that all hope will end with qualification for the FIBA Basketball World Cup 2023.

Thirty-two teams will compete at the World Cup which, for the first time, will be multi-hosted with Indonesia, Japan and the Philippines staging games.

The first of six World Cup qualifying windows was a big success, with both competitive and exciting games.

If safety measures were in place at some venues due to the coronavirus pandemic which placed limits on the number of fans, many sites had encouraging and impressive crowds, confirming the big appetite for national team basketball.

On Thursday, November 25, the first day of the European Qualifiers in Stockholm, the Avicii Arena had 10,212 spectators see the nordic battle won by hosts Sweden over Finland. 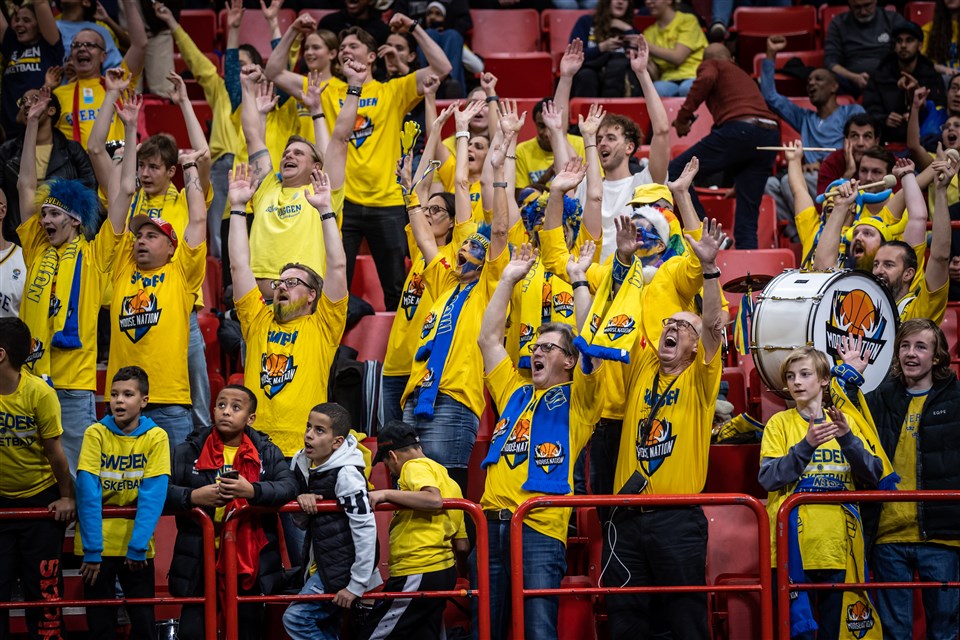 Also on opening night in Tel Aviv, the Shlomo Group Hall welcomed 3,500 fans, who roared as Israel trailed early but hit back for a victory over Poland. 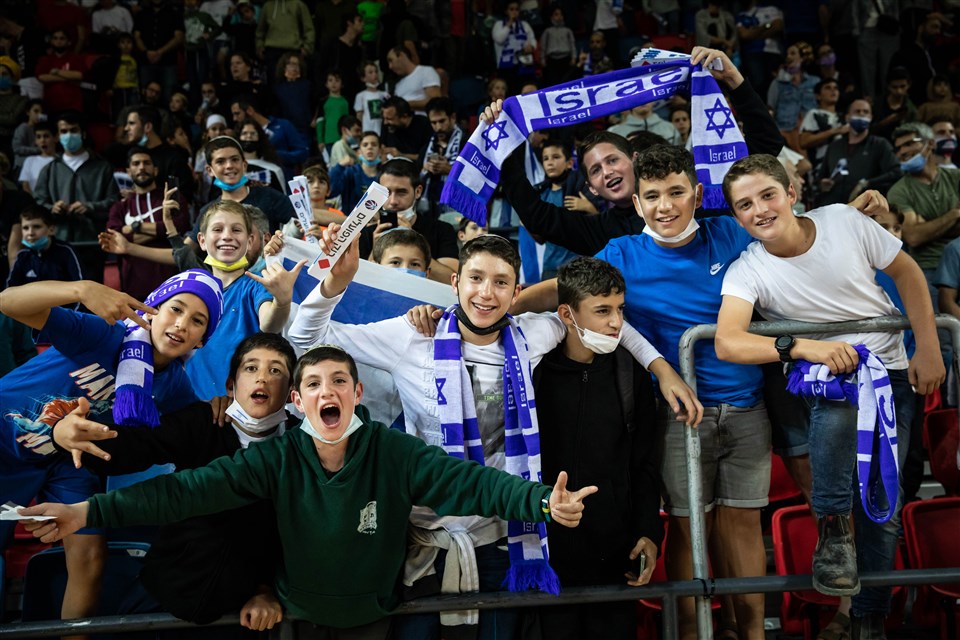 Newcastle's 3,000-seat Vertu Motors Arena was nearly full as fans screamed in delight while Great Britain overturned a 15-point deficit to defeat Greece for the first time in 37 years. 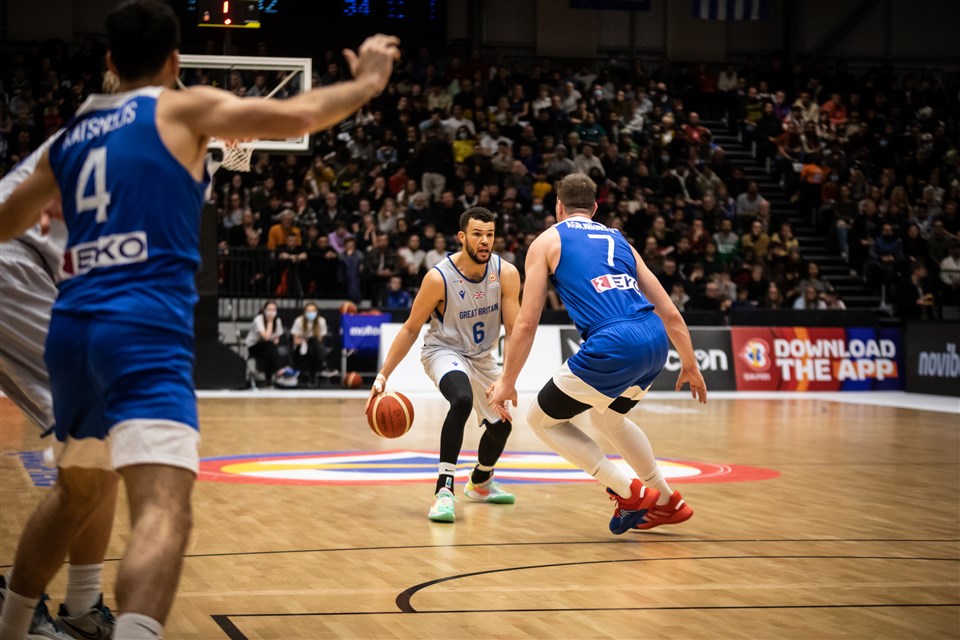 The following night in Pau, France, had a boisterous 5,376-strong crowd at the Palais des Sports cheer Les Bleus on to a late come-from-behind victory over Montenegro - a clash between countries that were in the 32-team field at the 2019 World Cup in China. 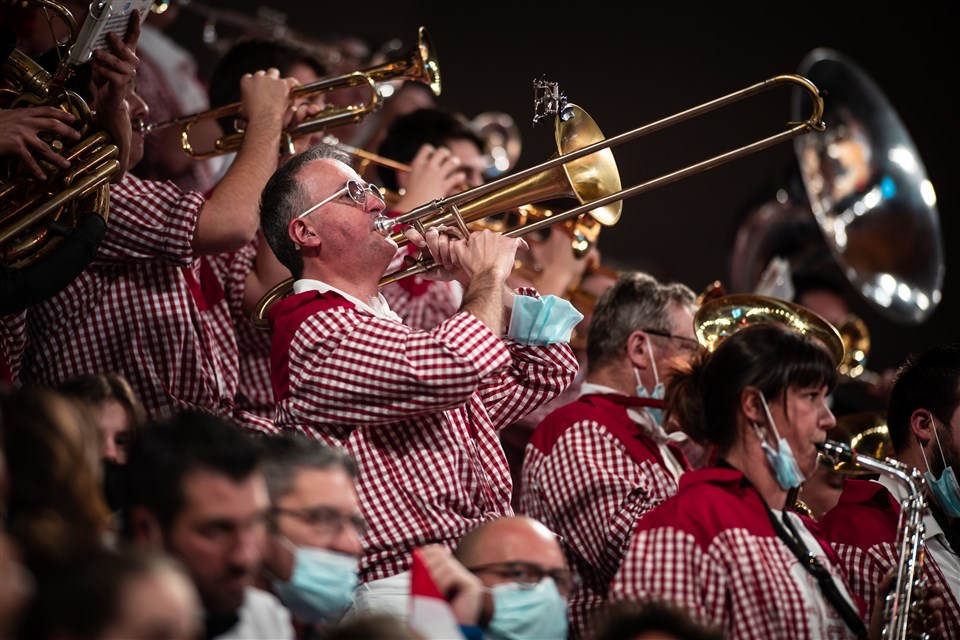 That same night in Sarajevo, 4,200 fans rocked the Mirza Delibasic Hall, as Bosnia and Herzegovina hit back from a double-digit deficit in the second half to overcome the Czech Republic. 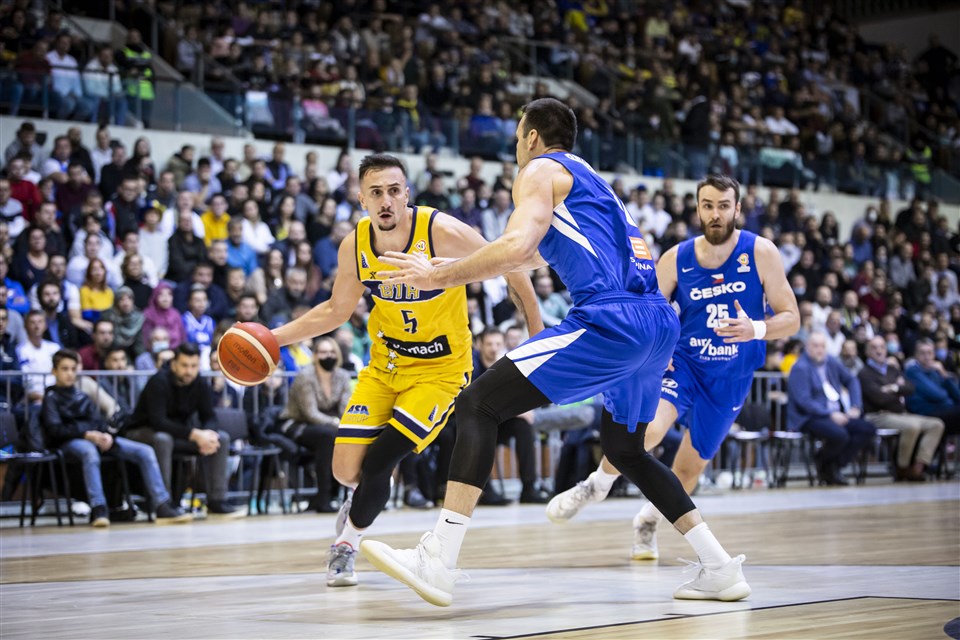 On Sunday, November 28, Turkey had more than 7,400 supporters inside the Sinan Erdem Dome giving them a lift as they overcame a double-digit deficit to beat Great Britain. 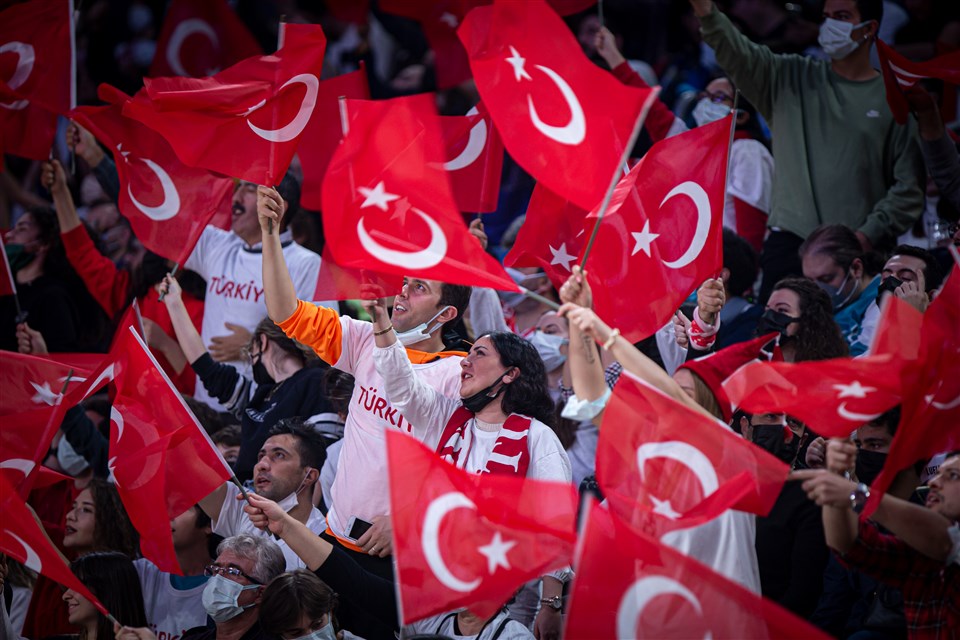 That same day, more than 5,000 fans turned out to serve as the sixth man and help Finland beat Croatia in the Espoo Metro Arena. 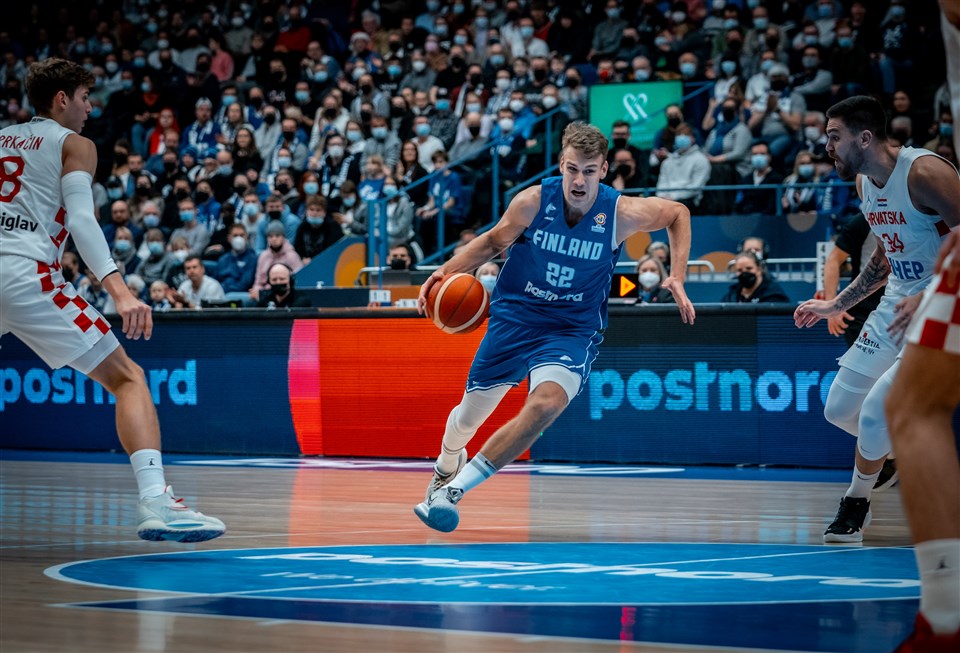 The last night of the European Qualifiers, Monday, was a good one for Spain because not only did the defending World Cup champions defeat Georgia to get their second win of the window, the Olivo Arena in Jaen was nearly full with 5,385 spectators whooping it up. 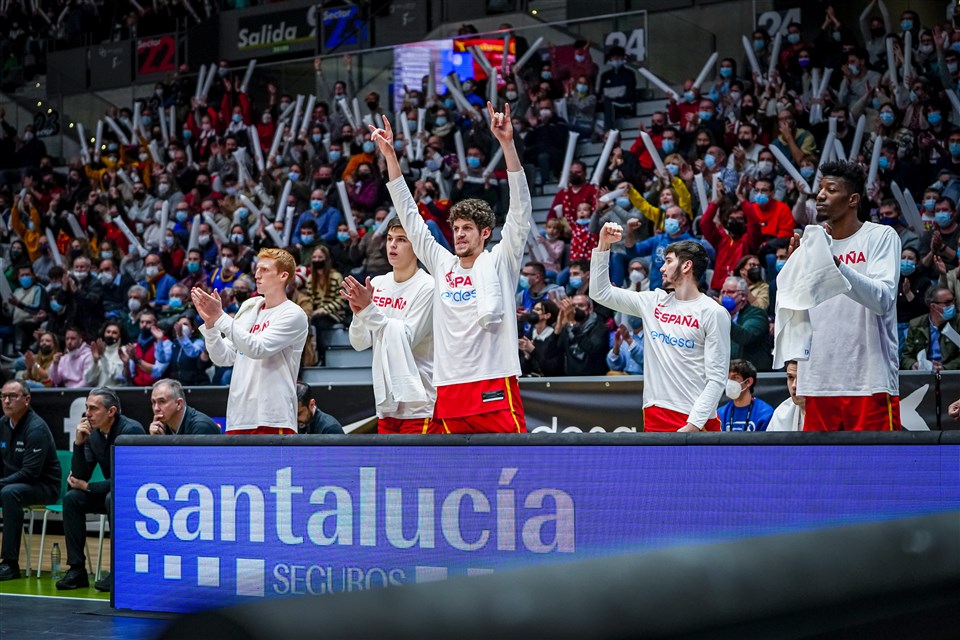 Syria played in the Asian Qualifiers game for the first time in their country, in Damascus, on Monday, November 29, and made it a memorable occasion at the Al Fayhaa Sports Complex with 6,407 spectators. On an incredible night, basketball-crazed Syrian fans watched their national team play at home for the first time in a decade.

A few nights earlier, 4,800 enthusiastic supporters piled into the Nouhad Nawfal Stadium in Lebanon to watch the Cedars romp to victory over Indonesia. 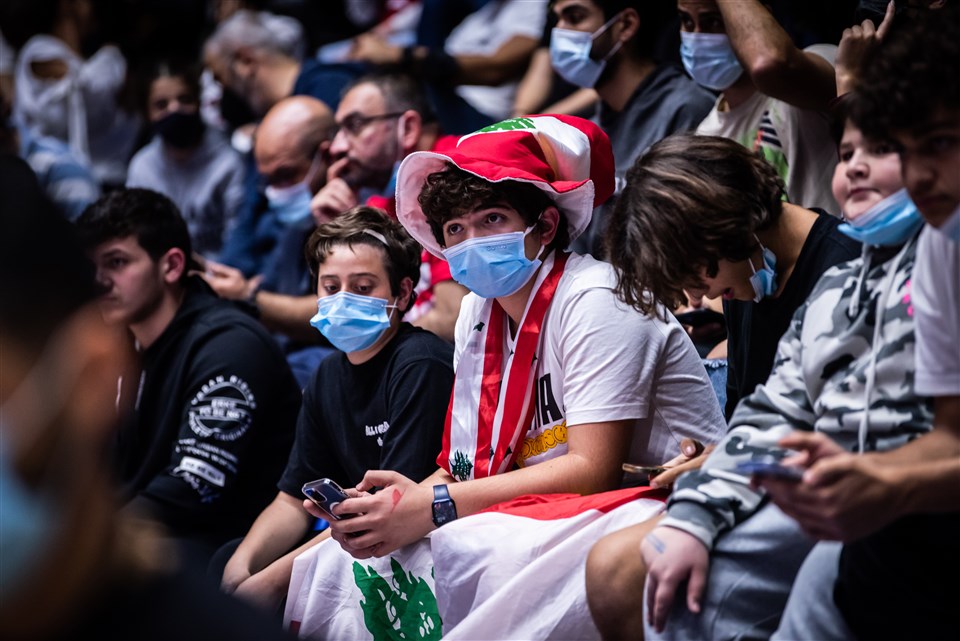 In the Americas, the return to Argentina of Golden Generation star Carlos Delfino attracted fans to the Estadio Obras Sanitarias, with 2,100 showing up for the national team's win over Paraguay, and Brazil's game against on Chile, on November 26. The following day saw the same four countries in action with 2,000 spectators.

Mexico took on the USA on Monday night for the last game of the window, with more than 4,000 fans turning out to see the home team take the win over the US. 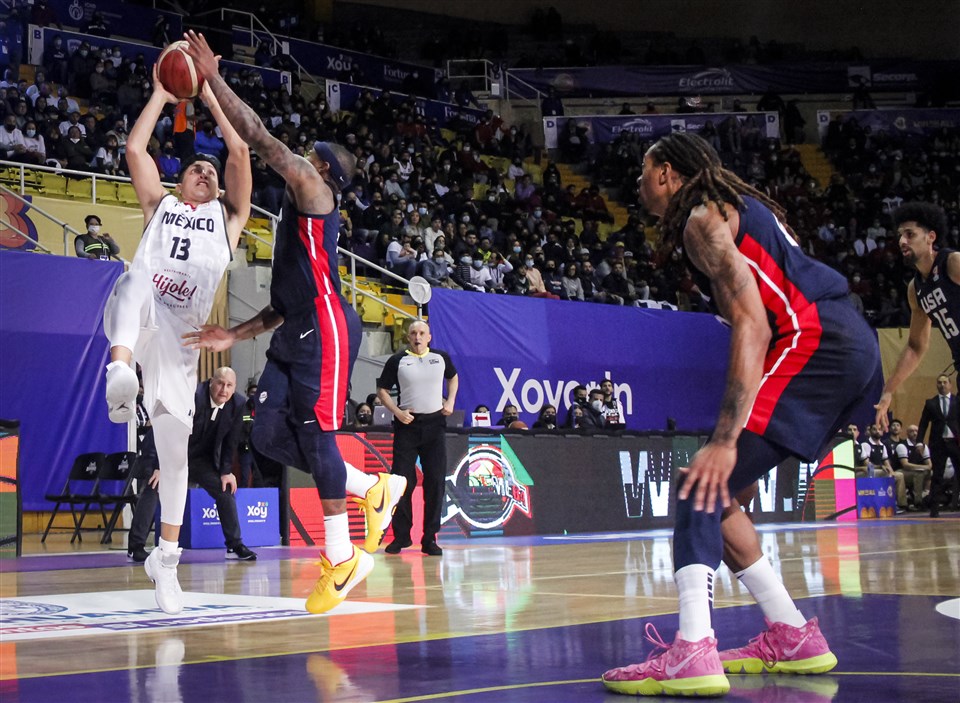 National teams won't be off the court for long because the second international window for the World Cup Qualifiers runs next year, from February 21 to 28. 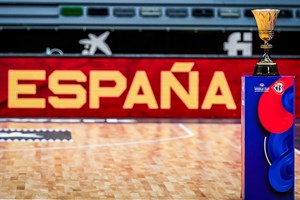 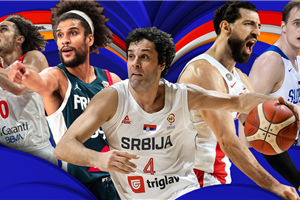 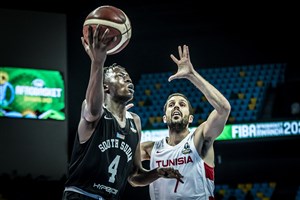 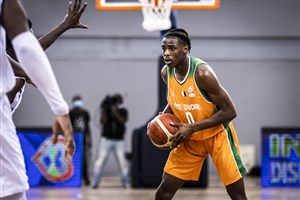 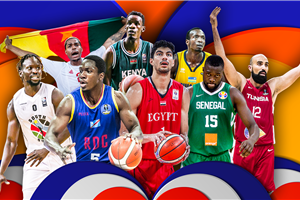