On Wednesday, April 18, 2018, exactly 500 days to the start of the FIBA Basketball World Cup 2019, Son of Dreams was unveiled as the competition's official mascot after fans voted in China and around the world.

The selection was the culmination of a unique process by FIBA. People all over the world were invited to submit their design proposals. These came through in their hundreds, with the number narrowed down to 10. On January 23, a panel consisting of FIBA, the Local Organizing Committee (LOC) and professors from the Chinese Central Academy of Fine Art selected Son of Dreams, QiuQiu and Speed Tiger as the finalists during a Mascot Shortlist Ceremony at the Wanda Han Show Theater in Wuhan, China. Thereafter, fans were invited to vote for their favorite out of the three.

Every child holds a dream for the future. Something to aim for, a goal on the horizon that fuels their every day. It's never an easy journey, and there are many pitfalls along the way, but through passion and commitment we can make those dreams come true.

Son of Dreams is the embodiment of that drive. A young and determined spirit who not only has the ability to push his own physical capabilities, but also has the strength and character to empower those around him. Born in China on August 8, 2015, Son of Dreams' magical horns give him the power to see into the future, envisioning plays and moves before they actually happen.

It is said that at his birth he was bestowed a pair of boots by the legendary Yao Ming. Made from dragon skin, they give him the ability to move faster than anyone on the court and dominate his opponents at the basket.

Son of Dreams is not a one-person team, he cannot take on the world alone and he needs his team-mates to help him reach his destiny. Before every game they huddle together around him to "share the dream", with each player given the power to realize the dreams that live inside them.

This collective huddle is key to Son of Dreams' powers - part meditation, part collective strength, it brings clarity and focus to all around him.

A vision of the future that turns dreams into reality. 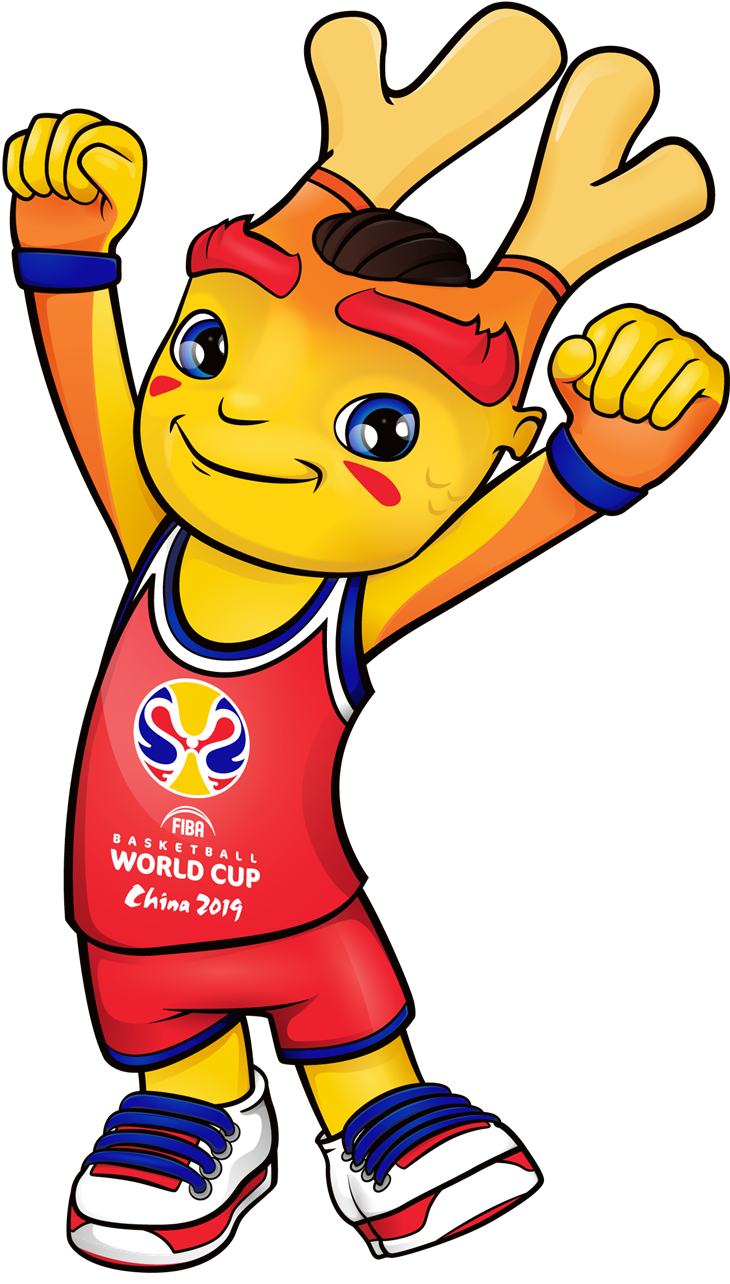