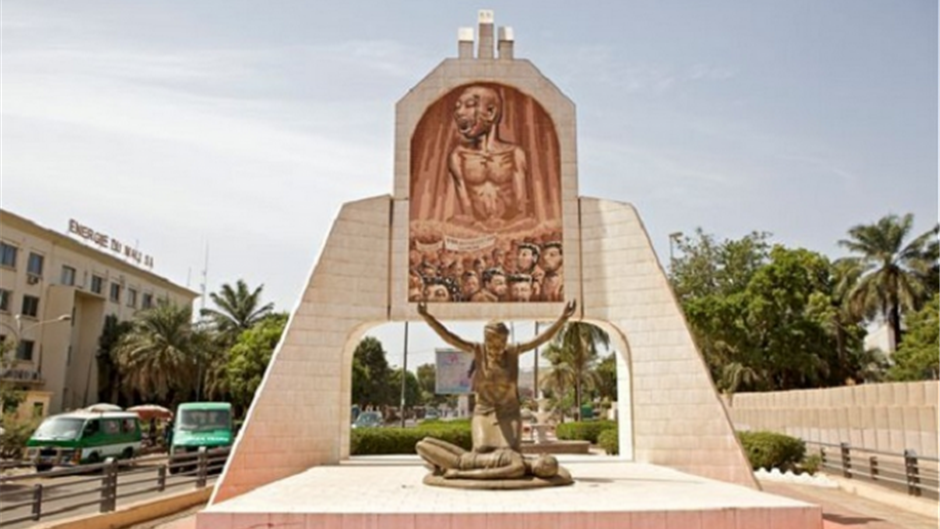 The Malian capital city of Bamako is a district made up of six boroughs.
Back in 2010, the city had about 2 million inhabitants which is nearly 40% of the country's urban population.

POPULATIONS AND KNOW-HOW :
Originally, the region was predominantly inhabited by Bambara. Its capital status has made it now a multi-ethnic city.

POST, TELECOMMUNICATIONS AND INTERNET
There are Post offices in all the big cities of the country. In Bamako, the Post Office offers the possibility of opening a mailbox, the only way to receive mail.
There are Internet Cafe with high speed connexion. The prices are between USD 0,5 and USD 5.
Two mobile phone companies operating in Mali are Malitel/Sotelma and Orange Mali.
Local Transport :
The are various transportation means in Bamako including car rental companies and taxi.

LEISURE & CULTURE
The city of Bamako, offers a large number of museums in Bamako including the National Museum which is located in the heart of the recently refurbished National Park and the Muso Kunda museum dedicated to women.

FESTIVALS IN BAMAKO:
- The Festival on river Niger in Ségou, which takes place in February,
- The Biennial of Photography in Bamako, in November of the odd years,
- Festival in the desert at Essakane, in early January
- Etonnants Voyageurs, literary festival in November of even years.
Several sports clubs (tennis, golf, horse riding, swimming, dance....) are also opened all year in Bamako, as well as the movie theater ‘‘Le Babemba’’. 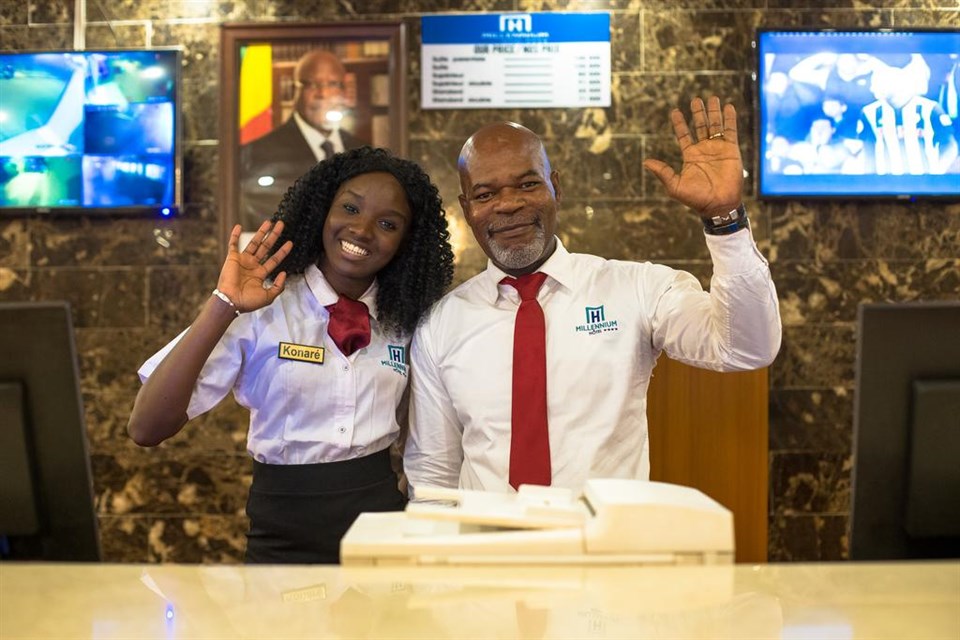 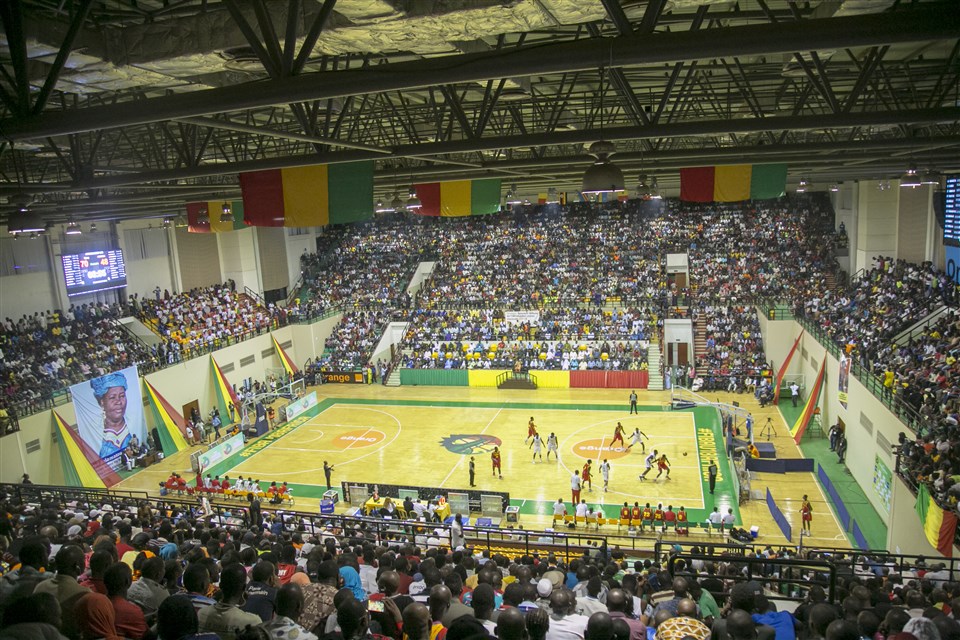 VISA INFORMATION
An entry visa is requested for people traveling to Mali. The visa must be affixed to a valid passport. Are exempt from visa requirements ECOWAS, Maghreb, Cameroon and South Africa citizens.
Beyond a stay of three months in the country, a long-term visa delivered by the National Security Directorate is required.
The required document for the application are:
- 1 visa application form
- 2 passport photographs
- 1 passport valid at least six months after the entry into Malian territory.

VERY IMPORTANT: For media, professional ID card, accreditation, or any other professional documents are useful.

HEALTH
The vaccination against yellow fever is mandatory and the International vaccination certificates is required on arrival.
Other recommended vaccines include hepatitis A and B, typhoid and meningitis. Antimalarial treatment is also necessary in all seasons even if Mali is classified in Zone 2 (low risk).