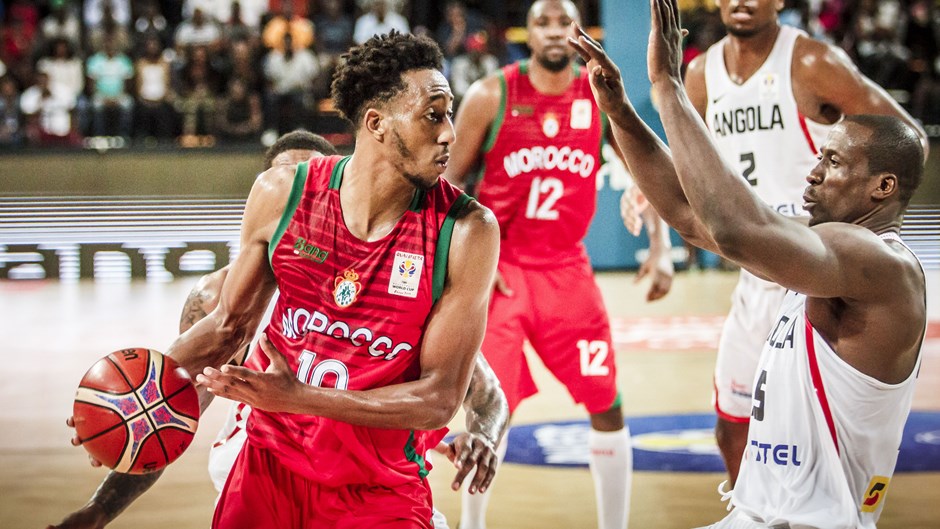 The twelve (12) teams will be divided into four (4) groups (A, B, C and D) of three (3) teams each.
Each team will take on the two (2) opponents in its respective group in one-leg game.
The top teams in each group will advance directly to the quarter-finals. The teams ranked second (2nd) and third (3rd) will play the qualification round for the quarter-finals.

After the group phase, the teams ranked second and third will compete in a qualifying round for the quarter-finals in knockout matches as follows:
2nd A x 3rd B; 2nd B x 3rd A; 2nd C x 3rd D and 2nd D x 3rd C.
The winners will qualify for the Quarter-Finals.