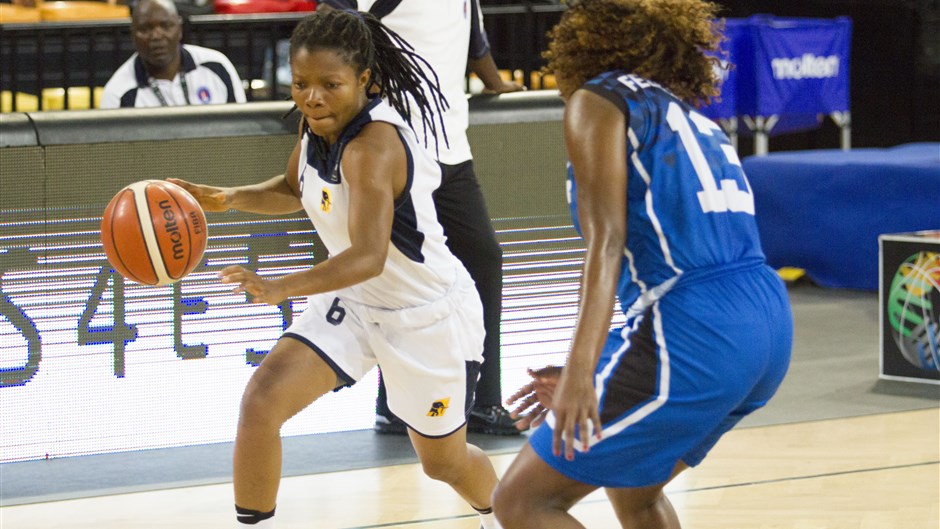 GROUP PHASE
The first phase of the tournament will be played in a round robin format, with every team taking on its five opponents in its respective group. The twelve teams will be divided into two groups of six each.

FINAL PHASE
The top four teams from each group will qualify for the Quarter-Finals, with Group A crossing Group B (A1-B4; A2-B3; A3-B2; A4-B1).
The second phase of the tournament will be played in a knockout format from the Quarter-finals to the Finals.
The winners of the Quarter-Finals advance to the Semi-Finals, losers play Classification Games for Places 5-8.

The Third-Place Game and the Final will be played on the last day of the tournament.