The winners will qualify for the BAL Season 3 while the losers from the Semi-Finals will have a final chance to fight it out for the last available qualifying spot in the Third-Place playoff game on Sunday.

Here's what you need to know about the two East Division Semi-Finals, which will be streamed live on FIBA's YOUTUBE CHANEL.

The last time Urunani and Oilers faced off during the Road to BAL Group Phase last month in Dar es Salaam, Urunani prevailed 64-58.

However, things look different in the build-up to Saturday's Semi-Finals with the Uganda champions recording a perfect 3-0 record thanks to wins over COSPN, Matero Magic and Ferroviario da Beira. 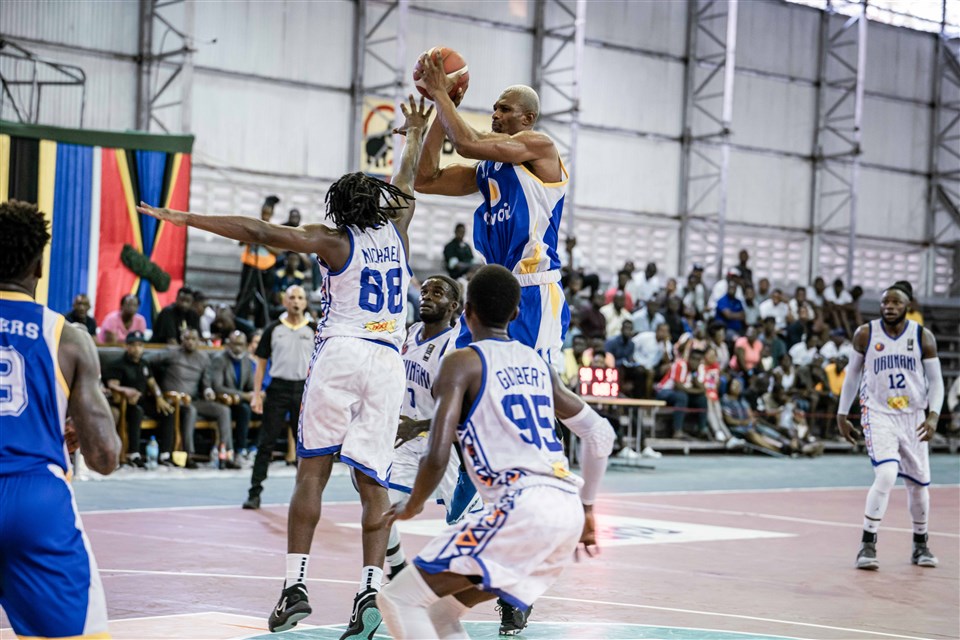 Falando Jones has been a massive addition to the Oilers. Germaine Roeburg Jr, and Ngor Barnaba have been equally crucial. The trio, in addition to veteran Jimmy Enabu, could be key to Mandy Juruni's team.

Could this be the Oilers's biggest chance to qualify for the BAL? There's no reason for the Ugandan champions not to remaining positive. After all they are headed to the Semi-Finals playing a solid and consistent basketball.

Urunani, on the other hand, arrived in Johannesburg undefeated in three games from the Group Phase, but are now 2-1. A loss to the NBA Academy Africa was brushed off by a 59-49 victory over hosts Cape Town Tigers on Thursday.

Urunani's players to watch out for are former Rwanda Energy Group point guard Adonis Filer, who has masterminded the Burundians with a a team-high of 22.5 points per game, and all-round Landry Ndikumana.

Although this will be the first clash between Tigers and Beira this season, the two Southern African outfits are well-known to each other.

In the run-up to Saturday's highly-anticipated clash, Beira and Tigers share a 1-1 dating back to the 2021 Road to BAL.

History suggests that this could be an evenly matched encounter.

During the Group Phase of the Road to BAL 2021, Cape Town saw off Beira 86-85 in Soweto, but two months later, in the Elite 16 Qualifiers, the Mozambican champions came up on to with a 77-75 triumph.  Eventually, Tigers and Beira clinched the East Division slots for the BAL Season 2.

Only one of these two teams, who qualified for this year's East Division's Elite 16 Round by virtue of appearing at last year's BAL Season, will celebrate on Saturday.

Cape Town are headed to Saturday's clash after a 1-2 mark in the Group Phase early this week, while Beira won two of their three games.

William Perry and Michael Murray have been Beira's engine offensively, averaging team-highs of 14 and 10 points, respectively, and Cape Town will need to prevent them from stepping up. 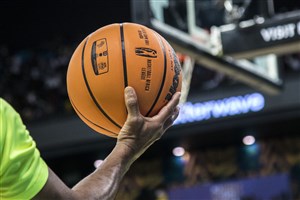 2023 Basketball Africa League Combine to be held in Paris 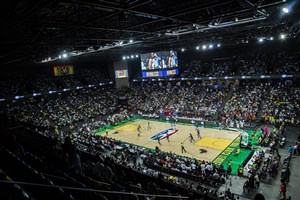 Basketball Africa League to return to Senegal, Egypt, Rwanda for third season in 2023 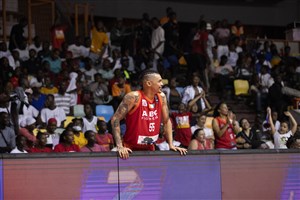