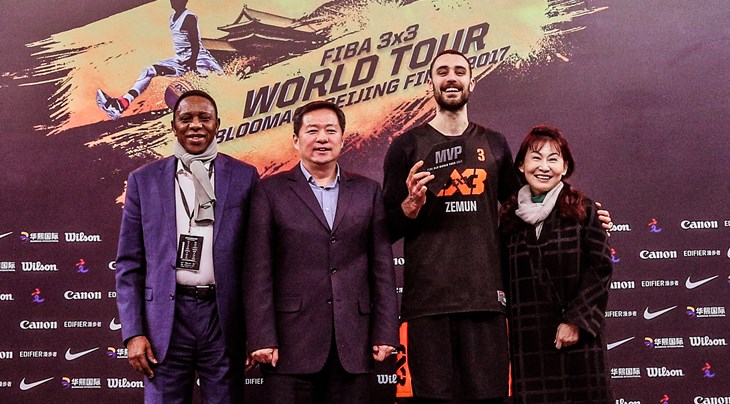 The 27-year-old sharpshooter hit the biggest shot of the season, a desperation 2-pointer from the 3x3 logo at the buzzer for the championship, against two-time winners Novi Sad Al Wahda.

The man known as 'The Dragon' had a second-best 33 points during the entire event, with a few highlight plays that included a mean shammgod in the semi-final against Riga (LAT). 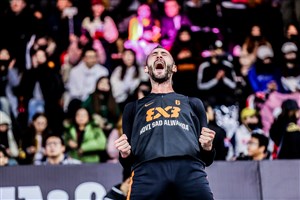 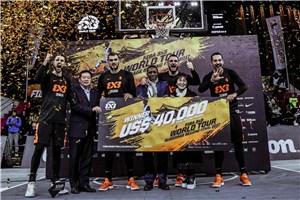 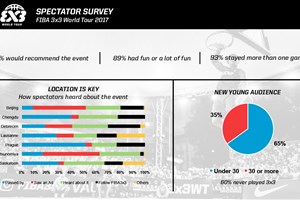 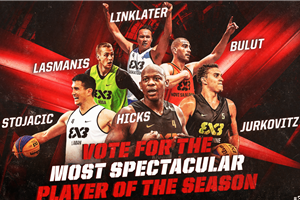 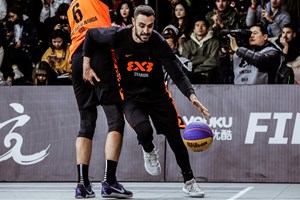