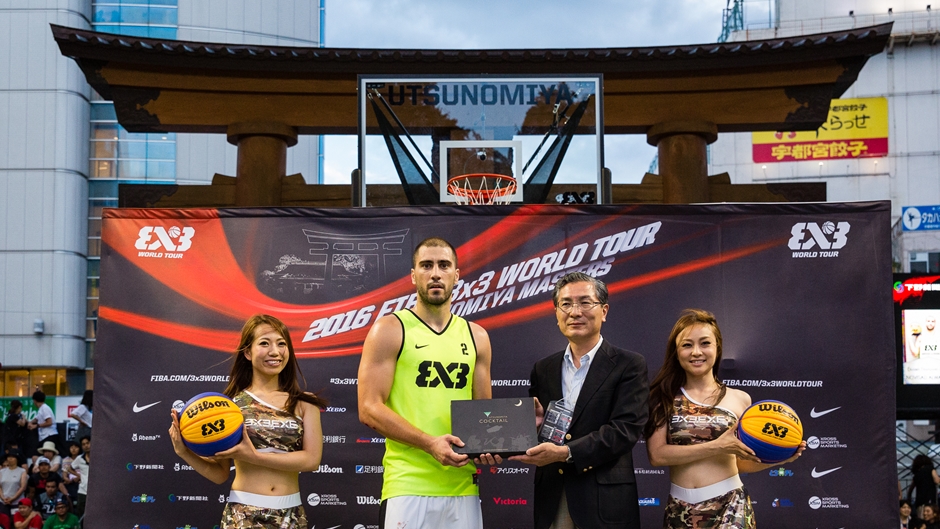 Dusan Bulut (Novi Sad Al Wahda-UAE) was named MVP (Most Valuable Player)  by FIBA after the event. The number one 3x3 player in the world lived up to the hype and delivered when his team most needed it. In fact he scored the game-winner in a hard-fought pool phase game against Al Gharafa, the quarter-finals and the final. The 30-year-old swept all trophies, even winning the Shoot-Out Contest.

Dusan Bulut (Novi Sad Al Wahda-UAE) was named MSP (Most Spectacular Player) by the fans after the event by making his mixtape video the most viewed of all 3 contestants. Besides he will be shortlisted for the most spectacular player of the year award at the end of the season.