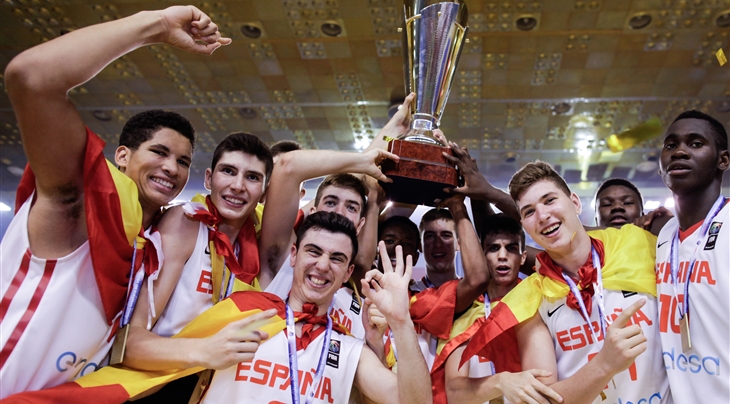 The Spanish had already celebrated three gold medals in 2016, with their U20 men’s, U20 women’s and U16 women’s teams claiming the titles at the respective FIBA Youth European Championships, while the U18 women’s team added silver to the trophy case.

In a close Final on Saturday, the spectators in Radom were treated to a thrilling finish, as Carlos Unanue netted a corner three with ten seconds left on the clock to put Spain 74-72 ahead, before Usman Garuba came up with the decisive stop to secure the win and Spain’s fourth European title at U16 level.

Garuba finished the game with an astonishing triple-double of 15 points, 11 rebounds and ten blocks. The 14-year-old center recorded dominant figures throughout the tournament, averaging 16.3 points and 12.4 rebounds to claim tournament MVP honours. 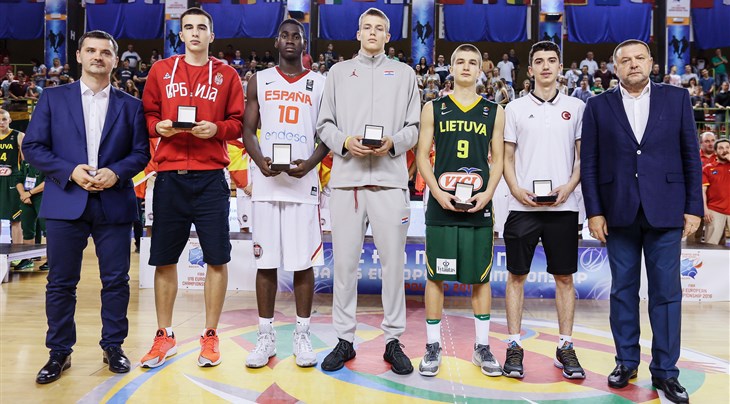 Meanwhile, the three medallists from this year’s FIBA U16 European Championship Division B in Sofia, Bulgaria, will be competing in Division A next summer. Israel reached the Final in undefeated fashion, but were halted by Russia, 82-76, who claimed gold behind a 22-point, 11-rebound double-double from tournament MVP Alexander Shashkov. Slovenia snatched third place with a 79-71 win over Ukraine to secure the final ticket to the top flight.

The FIBA U16 European Championship Division A standings are: 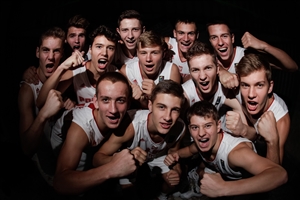 Rosters confirmed on eve of FIBA U16 European Championship

Rosters confirmed on eve of FIBA U16 European Championship