MUNICH (Germany) - The rise of Georgian basketball has been among the success stories of recent European basketball history. Having not been a part of their first FIBA EuroBasket until 2011, Georgia haven’t missed a single Final Round since.

The nation gained independence and joined FIBA in 1992, but failed to qualify for any of the nine Final Rounds from 1993 to 2009. Once they made it over the hurdle, they have never looked back.

In 2011, the Georgians not only collected their first FIBA EuroBasket win, but also managed to advance to the Second Round of what was arguably the strongest continental championship event ever.

The continuous rise saw Georgia put together an impressive campaign in 2015, picking up a win over group hosts Croatia and taking Lithuania all the way down to the wire in an epic Round of 16 battle. Igor Kokoskov's team featured players like Zaza Pachulia, Giorgi Shermadini, Viktor Sanikidze and Tornike Shengelia, earning fans all over the continent.

Georgia aren't showing any signs of slowing down any time soon. Excitement is at an all-time high, as the country is set to host one of the FIBA EuroBasket groups in 2022. 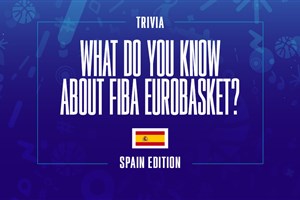 Shengelia living out boyhood dream by playing for Georgia 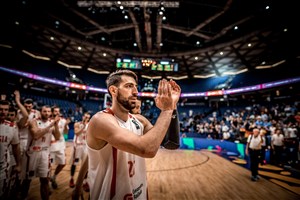 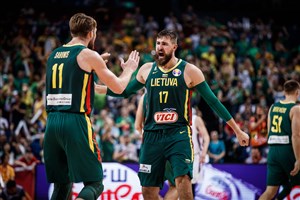 Sabonis, Valanciunas ready to lead the charge for Lithuania in EuroBasket Qualifiers 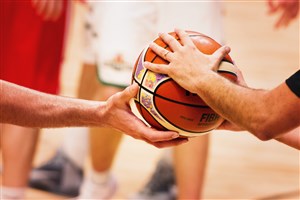 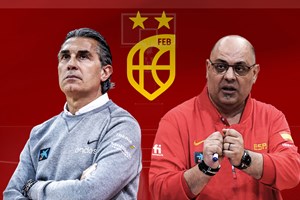