COLORADO SPRINGS (USA) – USA Basketball announced its 12-player roster for the first window of the FIBA AmeriCup 2021 Qualifiers, in which the team will face Puerto Rico on February 20 and 23.

Of the 12 athletes, 11 play in the NBA G-League and eight of them have experience in the NBA.

Mike Fratello, with vast experience in the NBA, will be the coach of the USA team, and will be joined in the bench by Andy Greer and Othella Harrington.

“We have tried to put players together that have the core values we believe in that lead to winning. That’s as important as the God-given talent that these individuals have,” said Fratello on the USA Basketball Press Release. “First thing is they are making a sacrifice by giving of their time and energy and efforts and bringing their competitive spirit to representing the United States and trying to take the first step in the qualification process for the 2023 World Cup.”

On what characteristics he wants the team to have, the coach indicated: “Play as hard as they possibly can and play unselfishly. Play for each other.”

The USA will train from February 14 to 17 at the University of Miami. On the 18th they will practice at the Orlando Magic facilities, on the 19th the team will travel to Puerto Rico and the first game of the window will be played on the 20th.

Then they will return to Washington DC to continue training from 21 to 22. On the 23rd, at the Entertainment and Sports Arena, they will receive the Puerto Rican squad in the second match of the window. 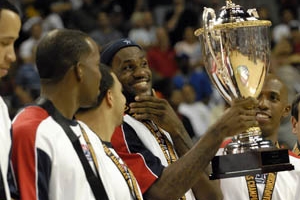 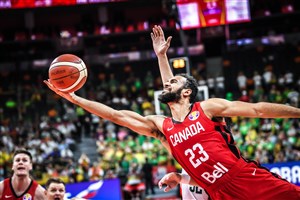 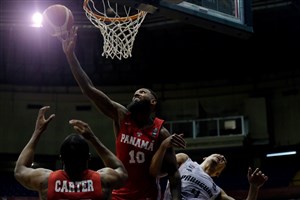 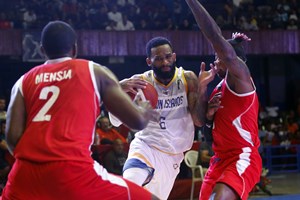 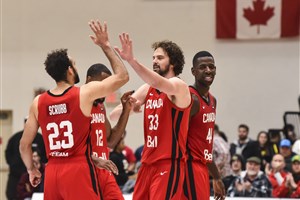