BAMAKO (Mali) - The Democratic Republic of Congo won the maiden edition of FIBA AfroCan after seeing off Kenya 82-61 on Saturday night at Palais des Sports Salamatou Maiga in the Malian capital city of Bamako.

The Congolese opened an 11-point lead after first period but the Kenyan rallied back in the second period winning by 19-7 points to gain a point lead at halftime 37-36 points.

DR Congo charged back in the third quarter winning by 29-10 points to take game out of the reach of the Kenyans.

The fourth period was no difference as the DR Congo gained another three-point lead (17-14) for a final score of 82-61 points to be crowned champion. 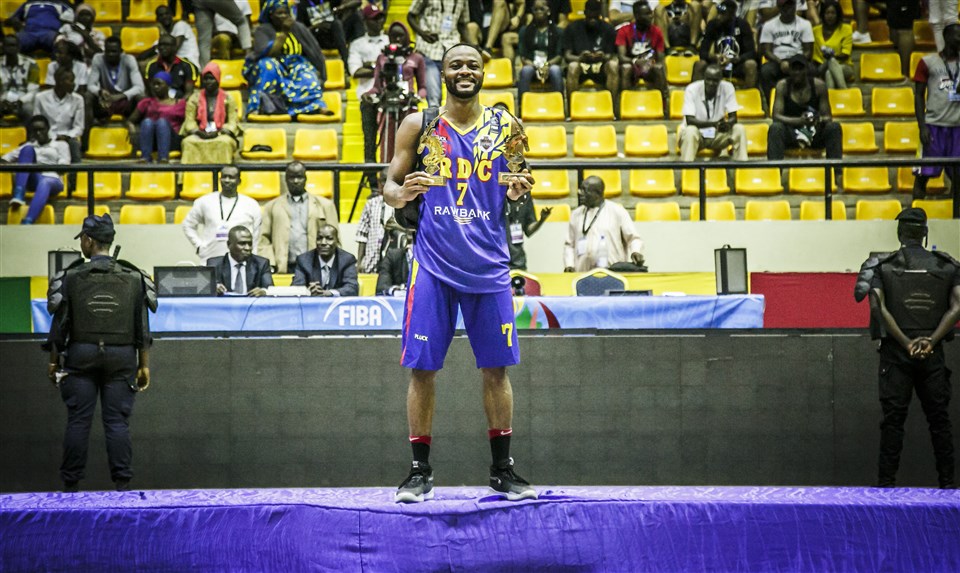 Maxi Shamba who sparked the Congolese came up with team-high 20points, and 7 rebounds.

On the other side Tylor Ongwae proved crucial for Kenya but his game-high 21points were not enough to avoid his team's defeat. 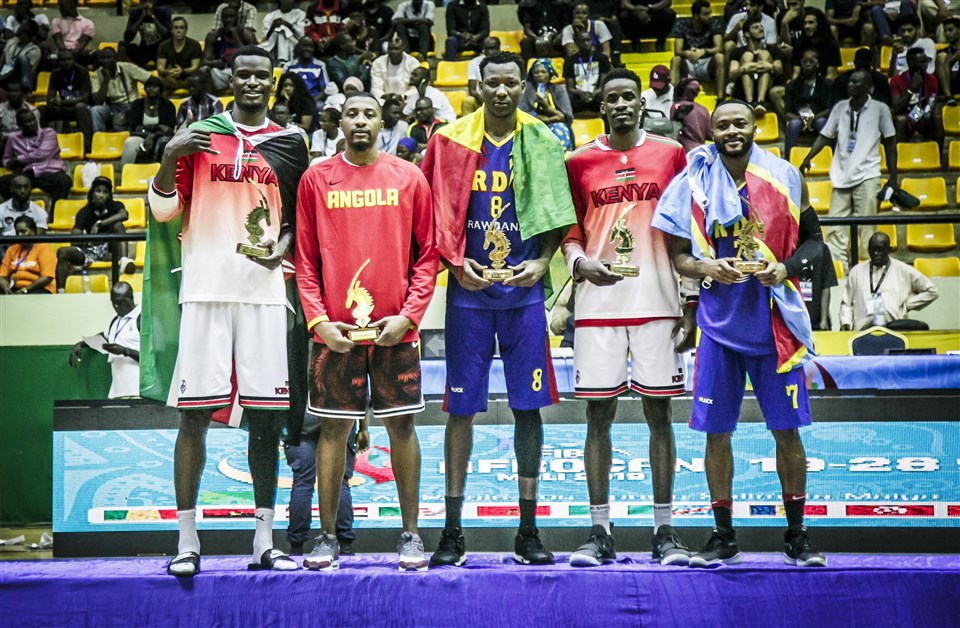 Shamba was elected Most Valuable Player of the tournament, headlining the All-Star Five of the Tournament alongside Tylor Ongwae(Kenya),Edson Ndoniema(Angola), Tom Wamukota(Kenya) and Jordan Sacko(DR Congo).

Earlier in the day, Angola routed Morocco 88-71 to seal the last spot on the podium.

Final Standing of the FIBA AfroCan 2019:

FIBA (fiba.basketball) - the world governing body for basketball - is an independent association formed by 213 National Basketball Federations throughout the world. It is recognised as the sole competent authority in basketball by the International Olympic Committee (IOC).
For further information about FIBA visit fiba.basketball or follow FIBA on facebook.com/fiba, twitter.com/fiba,  instagram.com/fiba/and youtube.com/fiba. 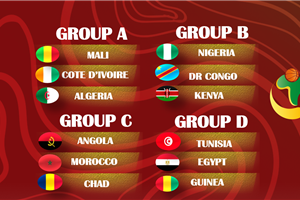 Draw results in for FIBA AfroCan 2019

Draw results in for FIBA AfroCan 2019