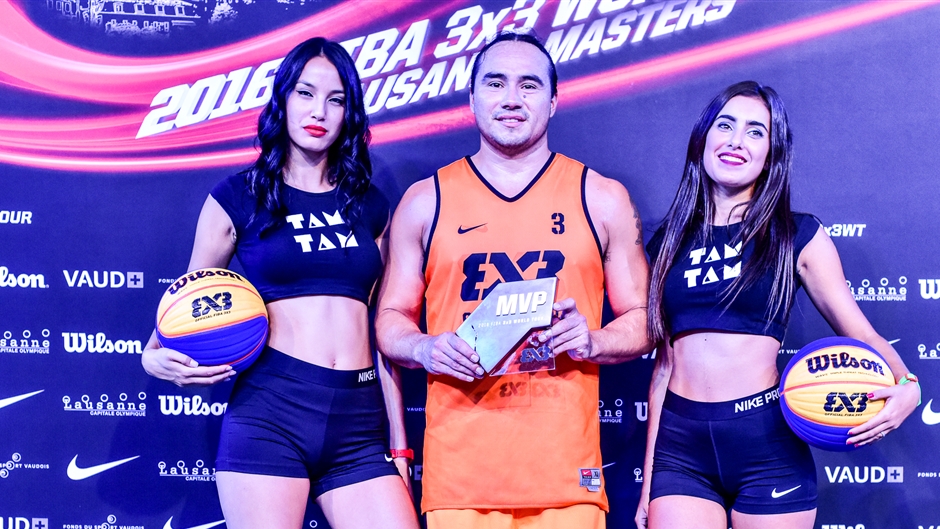 Michael Linklater (Saskatoon-CAN) was named MVP (Most Valuable Player) by FIBA after the event.

Michael "Money in the Bank" Hicks was named MSP (Most Spectacular Player) by the fans after the event by making his mixtape video the most viewed of all 3 contestants. Besides he will be shortlisted for the most spectacular player of the year award at the end of the season.