The 23-year-old led Egypt to their first-ever Africa Cup title with an astonishing 15 points in the final against the Democratic Republic of the Congo, He finished the event with 49 points in 5 games, 19 more than any other player in Kampala!

He was joined on the team of the tournament by Arsene Mwana, who led the Democratic Republic of the Congo to the silver medal and Mamadou Keita, who guided Mali to the bronze medal, 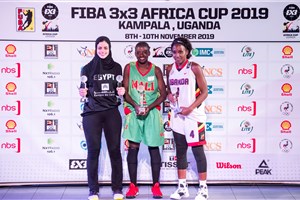 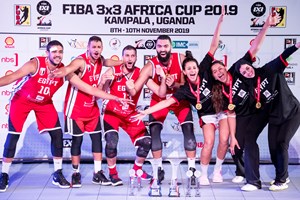 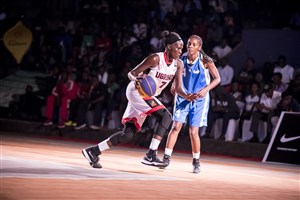