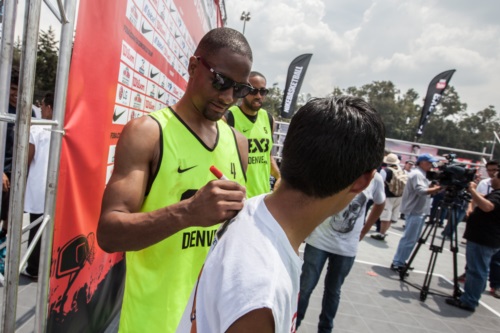 David Seagers was named MSP (Most Spectacular Player)  by the fans by making his mixtape video the most viewed of all 3 contestants. Meaning he will be shortlisted for the most spectacular player of the year award at the end of the season.