DEBRECEN (Hungary) - The Final of the FIBA U19 Women's Basketball World Cup 2021 is set after another entertaining day as the tournament nears its conclusion.

USA will meet Australia in Sunday's showdown, while the battle for final positions resulted in some thrilling battles on the penultimate day.

USA advanced to their ninth consecutive Final at the U19 Women's World Cup as they powered past Hungary for a 33-point victory. Check out the full game report.

Australia returned to the U19 Women's World Cup Final as they had to overcome a determined Mali side, who had been aiming to secure a first-ever medal in the competition. Check out the full game report. 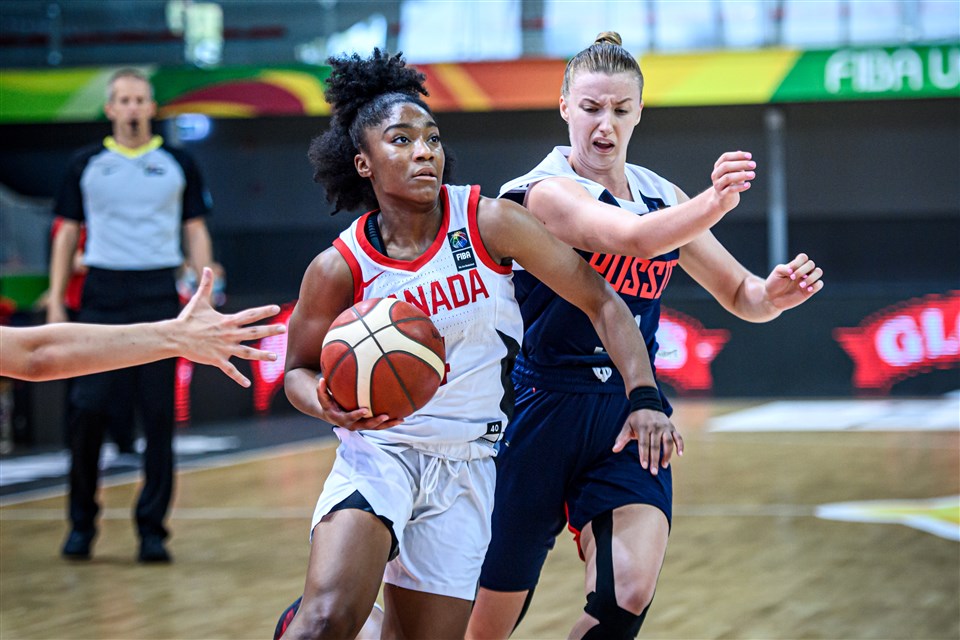 Canada used  a 15-4 third period as the platform for an  eight-point victory over Russia as a bounce-back win in the classification round . Shayeann Day-Wilson posted 22 points and 11 rebounds in the win for her side as they managed to limit the impact of Anastasia Kosu, although the forward still finished with a double-double and 4 blocks. 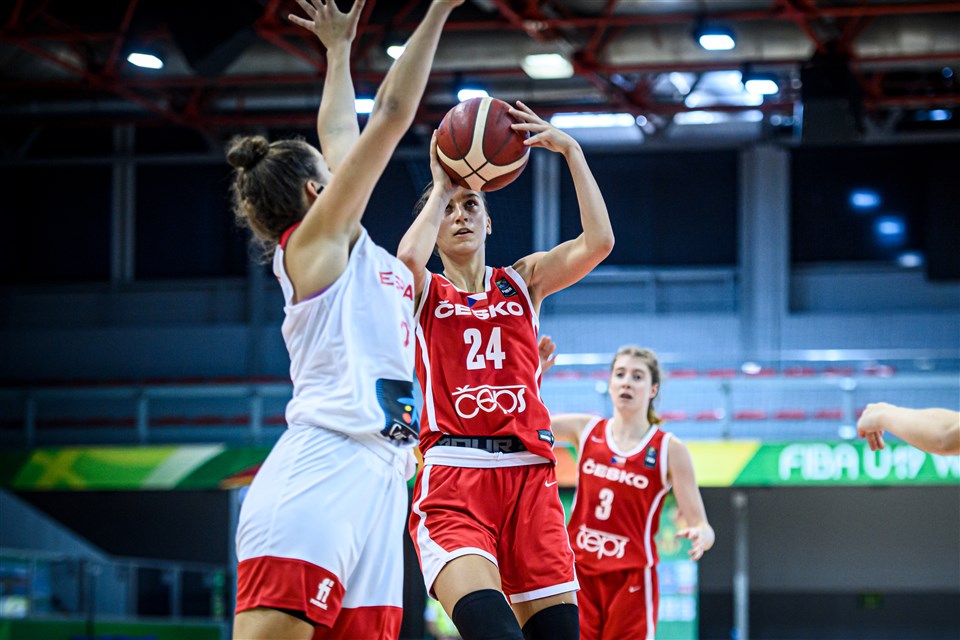 The Czech Republic held on to defeat European rivals Spain in a three-point triumph as they moved closer to locking up fifth place. Spain shot 1-of-18 from outside and the Czechs were able to come through a tense encounter with 17 points from Dominika Paurova. 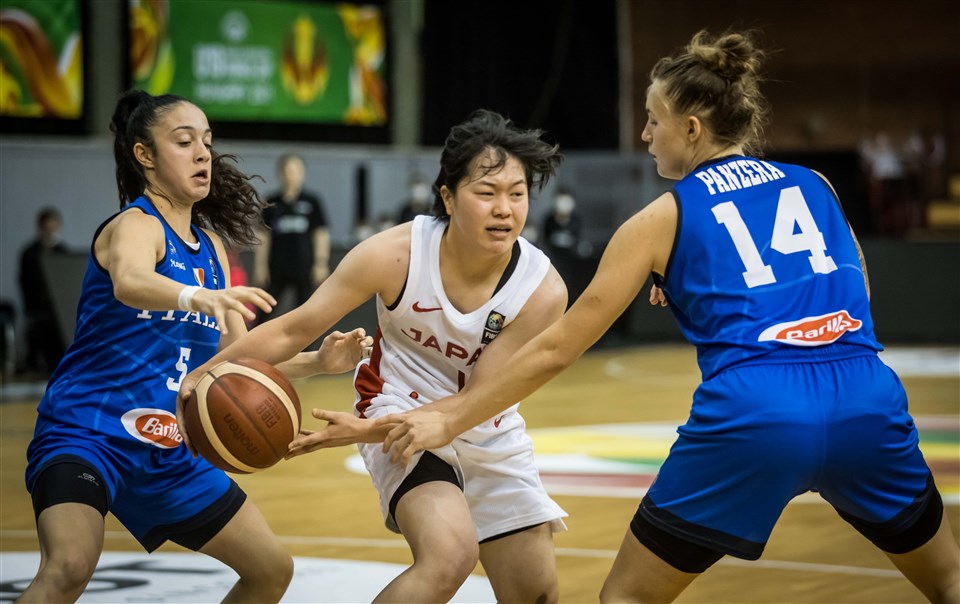 Japan enjoyed a comfortable 37-point victory over Italy as they dominated the first and third periods to take control of the contest. Miyu Ogita top scored with 15 points with teammate Yua Emura just behind on 14 points as their side look for a strong finish to the week. 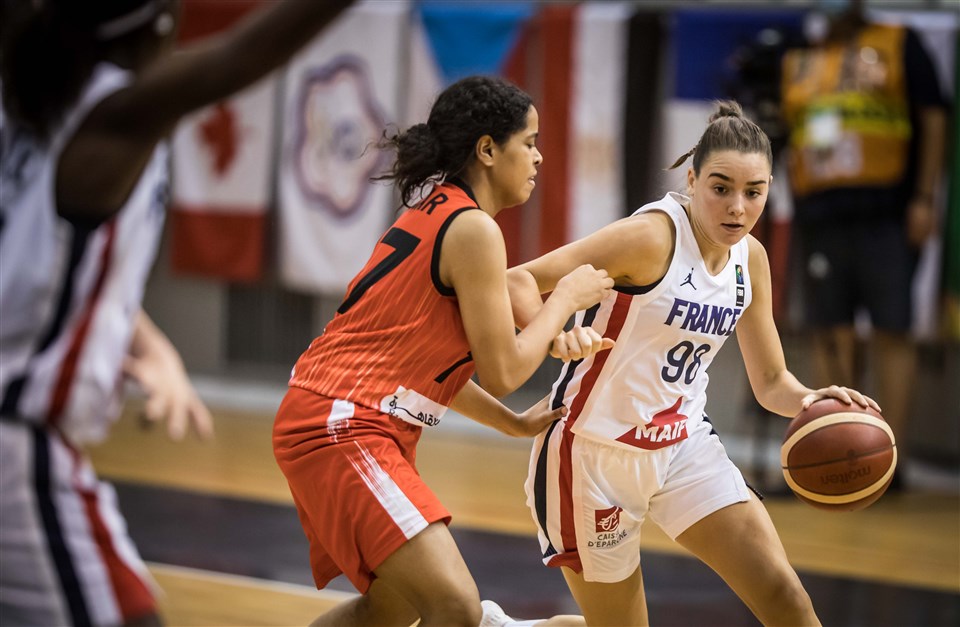 Cruise control for France as they turned on the style against Egypt in sailing past a century of points. Pauline Astier starred with 24 points and 8 assists as Louise Bussiere added 20 points and 6 assists.

Chinese Taipei ended their losing run this week with a strong victory over Brazil as they made their move in the third to pull clear. Chih Ying Chen top scored with 21 points in the win as Yu Chieh Chen added 18 points, 4 steals and 3 blocks. 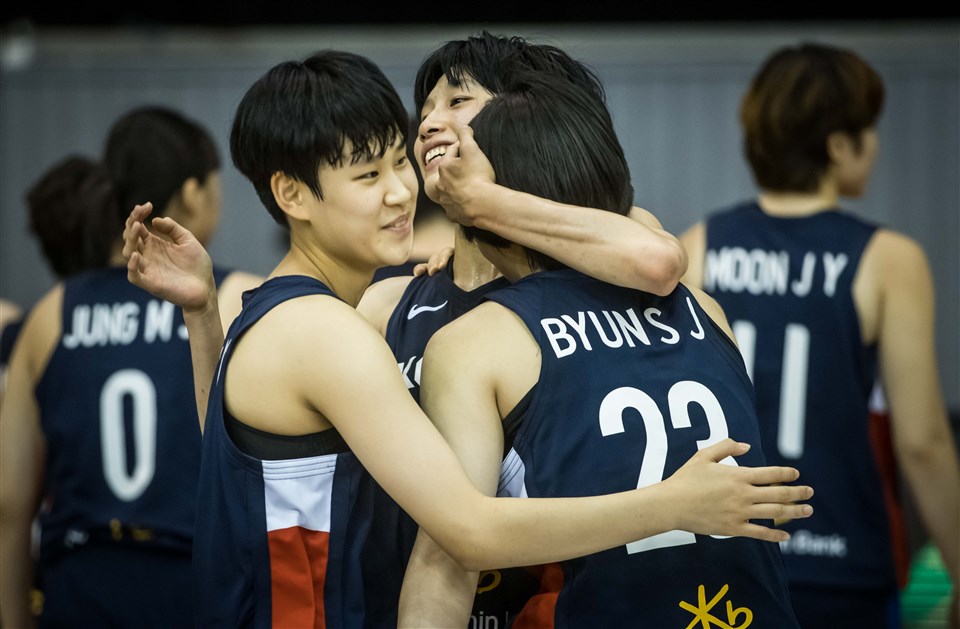 Korea made it 2-0 for Asia over South America on Saturday with a hard-fought nine-point triumph in the low-scoring affair. Korea got off to a slow start and trailed 18-5 after 10 minutes before turning things around behind the 16 points and 14 rebounds from Haeran Lee. 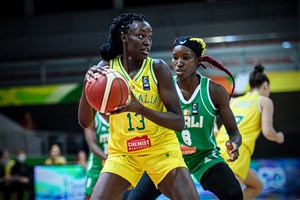 Australia battle past Mali to book spot in Sunday's Final 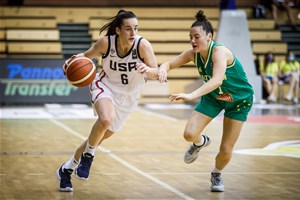 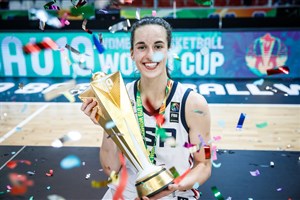 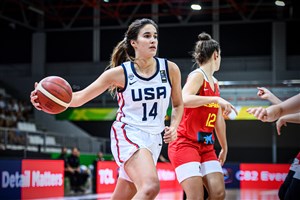 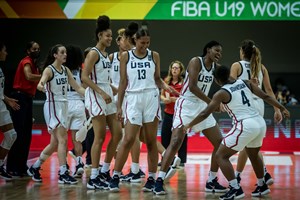