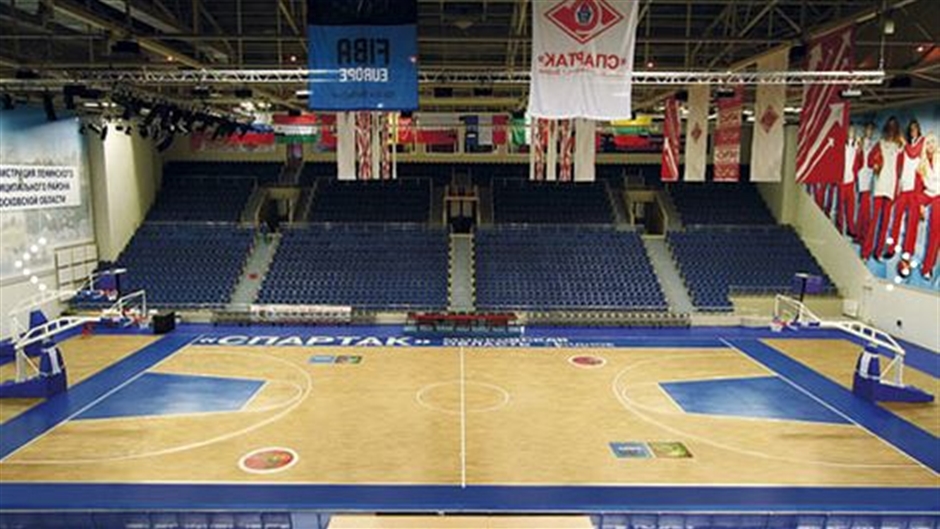 The FIBA U19 Women’s World Championship is where the stars of tomorrow are born.

The 10 FIBA U19 Women’s World Championships to date – which has been played every two years since 2007 – have seen the emergence of some of the biggest players in women’s basketball.
World and Olympic champions such as Diana Taurasi (USA), Lauren Jackson (Australia) and Janeth Arcain (Brazil), along with icons Celine Dumerc (France) and Lijie Miao (China), all made their mark in this tournament on their way to glittering international careers. In more recent years, Australia's Liz Cambage, Damiris Dantas of Brazil and the USA’s Breanna Stewart have made a name for themselves in the tournament.