After going scoreless in the first half, Shyla Heal was inspired after the break and finished with 16 points to propel her side onto the third step of the podium.

"It feels kind of surreal," enthused Heal. "You always dream about it as a kid - you train every day in the lead up. So to come third in the world out of so countries is amazing

"We felt we should definitely have been in the Final, but we had a tough loss yesterday so we thought we’d bring it back for Australia and fight our hearts out today.

"I knew we were down and knew my team needed help and my team looks for me to step up in big moments so I thought ‘it’s my time - let's go'."

Hungary had led by as many as 8 points in the third quarter, but were unable to hold on and fell short of repeating their third-place finish from 2014.

Australia jumped out to a 9-2 start before Hungary responded with the next nine points to take their first lead. The Sapphires managed to restrict their opponents in the paint and edged a low-scoring first half, 19-17.

Hungary began to dominate on the glass and moved ahead after the break by scoring 20 points in the third period for a 37-31 advantage heading into the final frame.

After failing to score for the first 29 minutes of the game, Heal got going for Australia, scoring 14 points to help bring her side level at 47-47.

The lead changed hands down the stretch before Heal hit a clutch basket inside the final minute and Australia's defense held firm while at the other end they closed out the win from the free throw line. 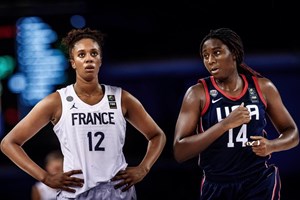 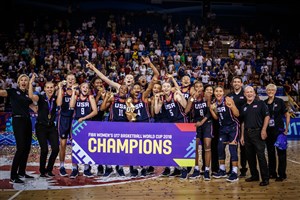 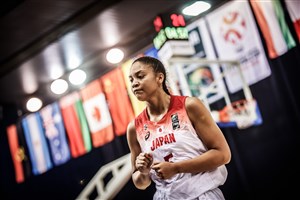 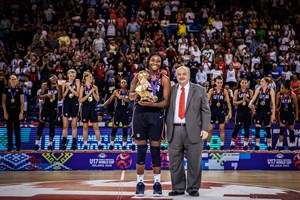 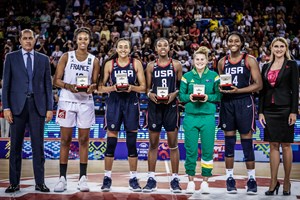