Past U17 Women Stars

The FIBA U17 Women's World Championship legacy may only stretch back across three editions, but a number of past participants have used the competition as a springboard to success since its inception in 2010.

Here is a rundown of six players from around the world who have enjoyed their global debut in the tournament. 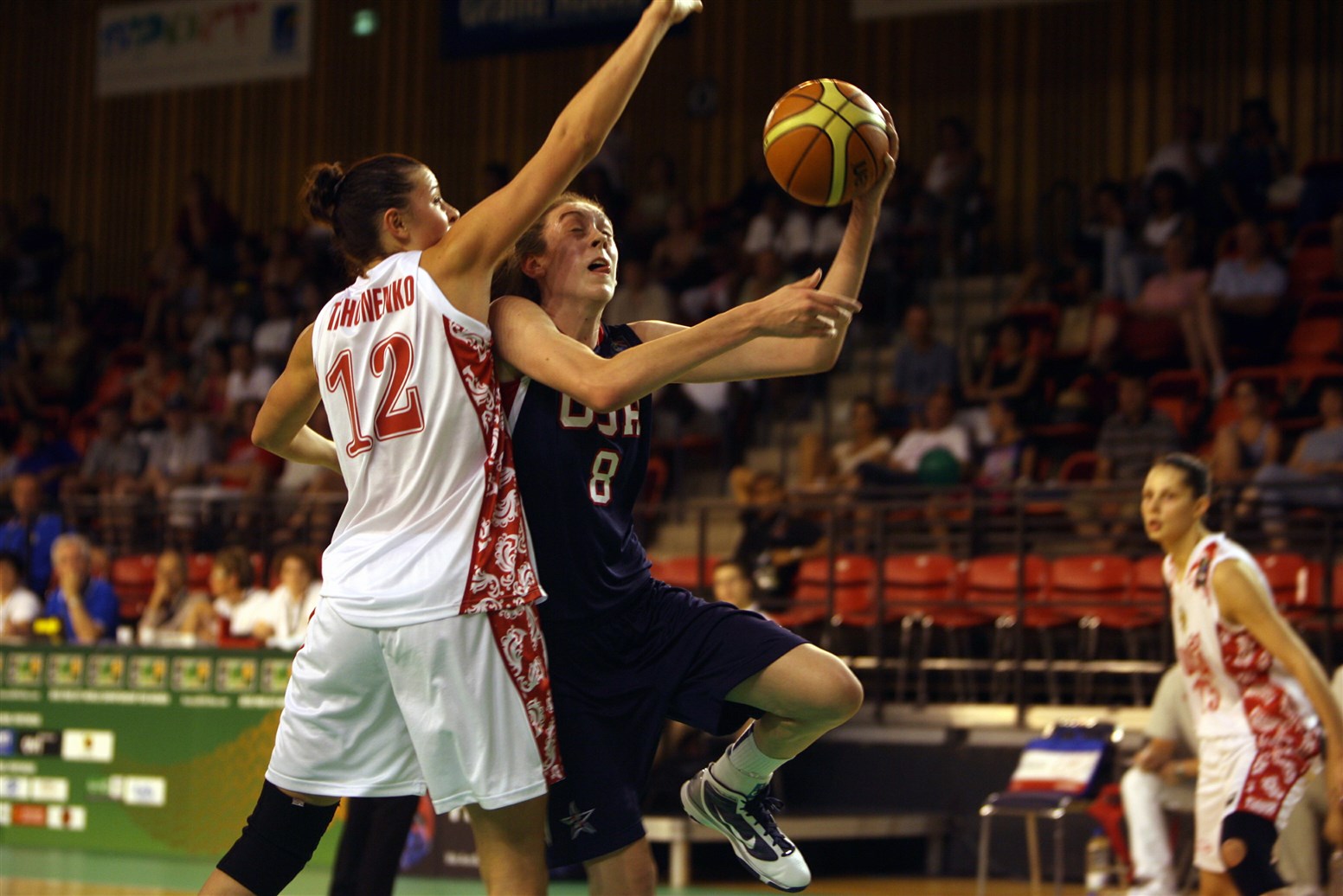 Breanna Stewart (@bre_stewart30)
The inaugural edition of the tournament was where Stewart first made her splash ahead of what has been a meteoric rise to prominence within the women’s game. Recently crowned as the first pick in the 2016 WNBA draft and having taken yet another NCAA title with UConn, huge things lie in store for the dynamic wing. As well as winning two titles at the FIBA U19 Women's World Championship and a host of personal accolades, she was a FIBA Women’s World Championship winner with the USA senior team in Istanbul during 2014. However it was in Rodez and Toulouse, France six years ago where she jumped onto the radar after taking her nation to the top of the podium with almost 13 points per game. 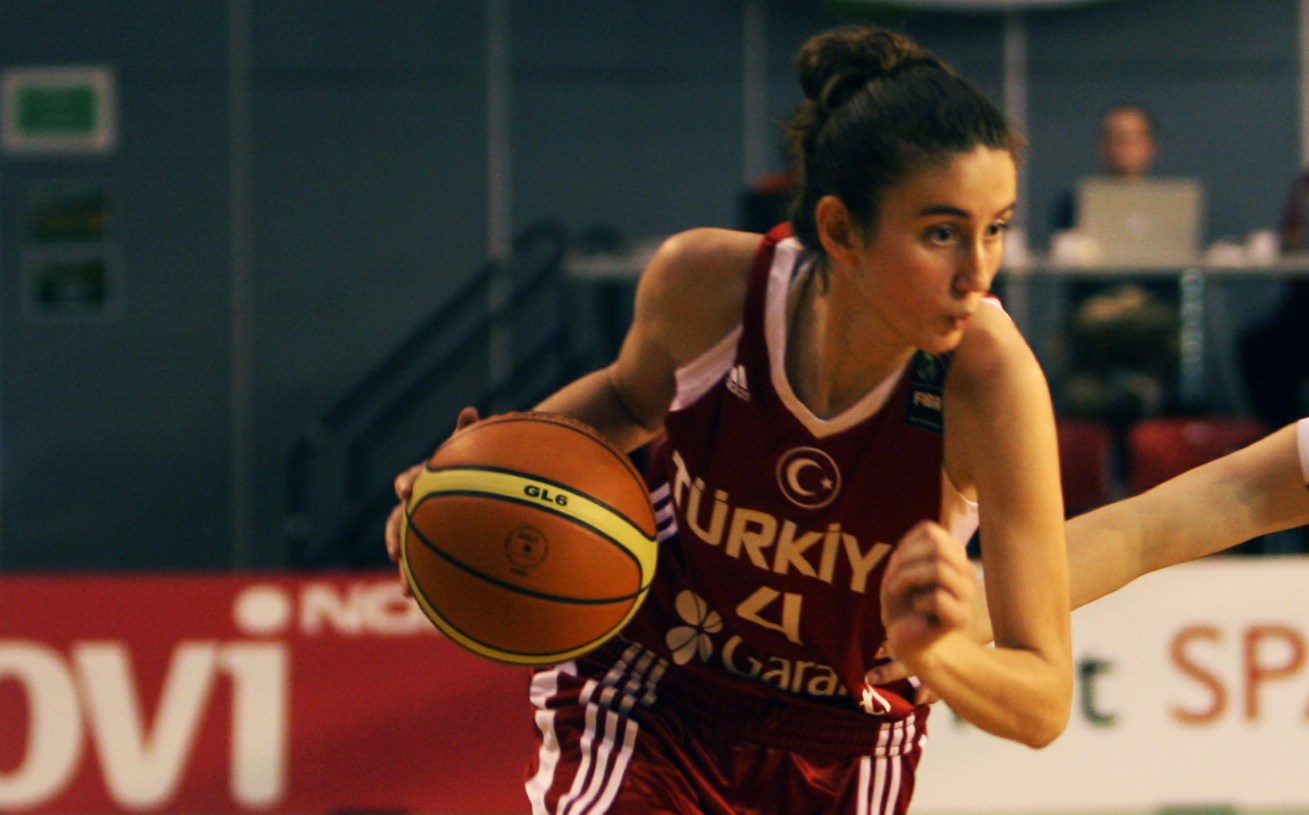 Olcay Cakir (@OlcayCakir4)
Deemed to the future of the Turkish backcourt, Cakir is destined to carry a significant chunk of her country’s hopes on her shoulders in the years to come. She is likely to be a primary player in her nation's push to take a ticket to Rio via the 2016 FIBA Women’s Olympic Qualifying Tournament in Nantes. Developing herself into a big favourite at club level with Fenerbahce, the guard made a name for herself at continental level last summer, when she stood out for Turkey at EuroBasket Women 2015. Back in 2010, she was an integral part of the U17 Turkey team who took to the court on French soil and posted a typical all-action effort. Yuki Miyazawa
One of the most stunning tournament performances came from the Japanese star during the 2010 FIBA U17 Women's World Championship when she wowed everybody with a near double-double across the competition. Miyazawa poured in a spectacular 21 points and nine boards per game as Japan finished in a respectable fifth place. Fast forward to 2016 and she is not only looking forward to a probable Olympic debut for her country, but she is already a two-time winner of the FIBA Asia Women's Championship. She was part of the team who handed their country the status of continental champions for the first time in four decades during 2013 in Bangkok and she assisted Japan in defending the cherished crown in Wuhan last year. 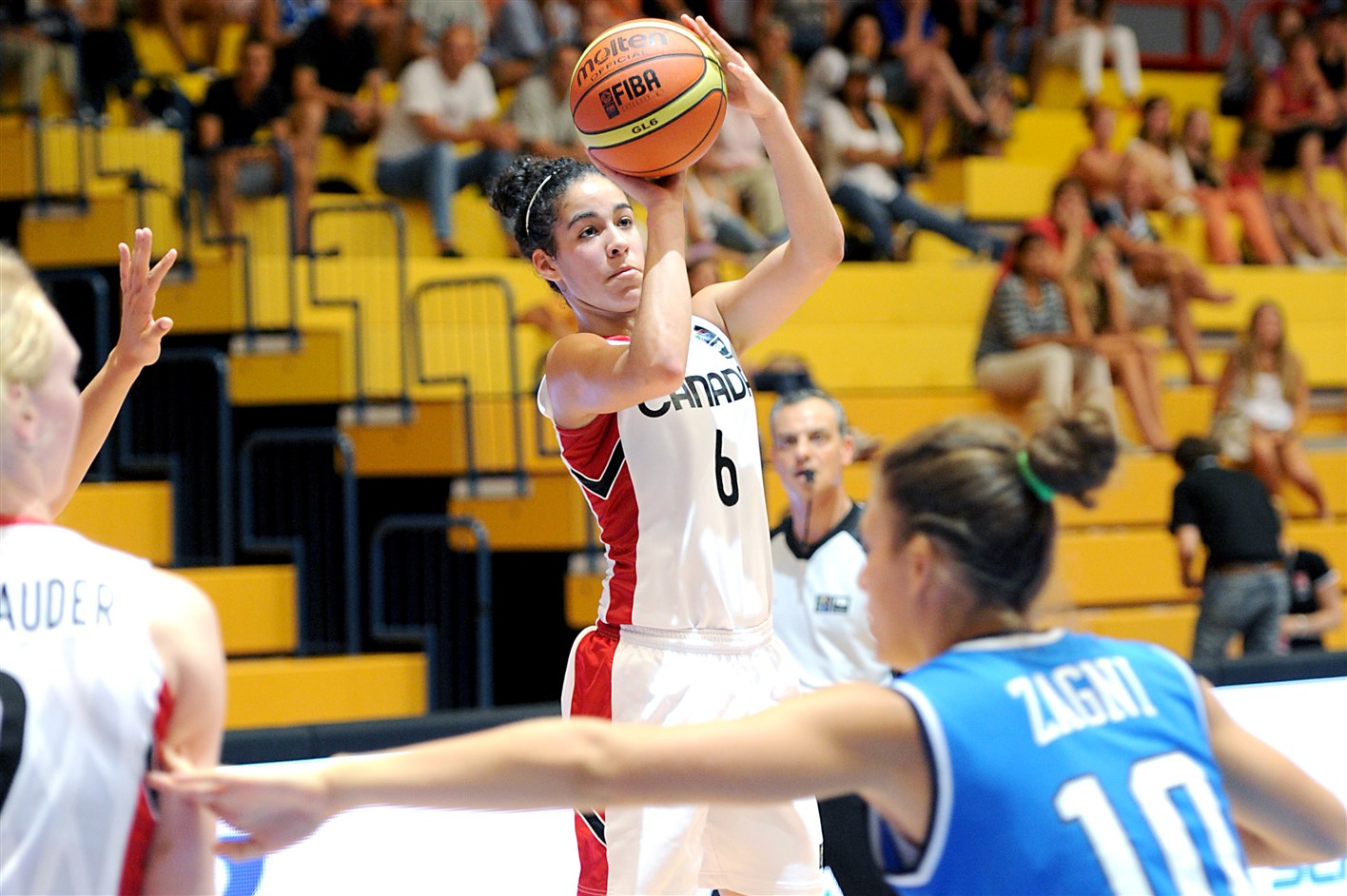 Kia Nurse (@KayNurse11)
One of the most exciting young stars of the women's global game, the Canadian guard has gained universal recognition for her accomplishments with her country and also with UConn, where she recently won her first NCAA Championship. Appearing at the 2012 edition of the U17 Women's World Championship in Netherlands, she helped Canada to take third spot. Twelve months later, Nurse earned a promotion to the senior team and found herself playing in the Final of the FIBA Americas Women's Championship. Her upward curve sharpened further when she got the chance to impress at the 2014 FIBA Women's World Championship in Ankara and Istanbul and then last year, her stock rose to unprecedented levels. She was instrumental in Canada winning the Pan-American Games and was then the MVP at the FIBA Americas Women's Championship as the hosts made it a 2015 golden double on home soil. 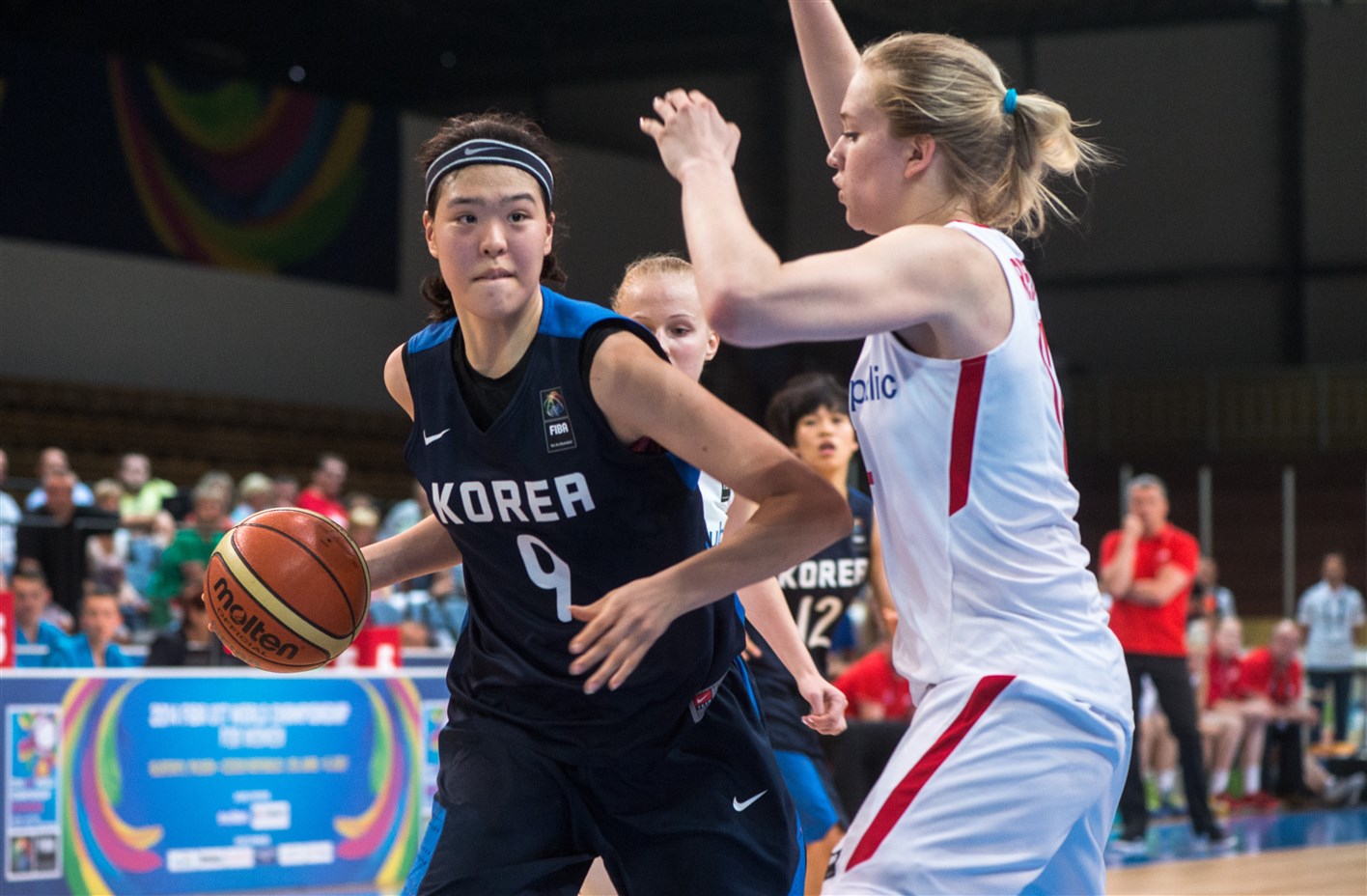 Ji Su Park
A phenomenon at youth level with a quite staggering record and having played at two editions of the U17 Women's World Championship, Park is already the face of Korean’s women’s basketball - even though she is still only 17-years-old. During 2012 in Amsterdam, she was a mere 13 years-old when she stepped onto the floor. In 2014 in Pilsen and Klatovy, she racked up a dazzling tournament double-double of 18 points and 13 rebounds per game. She then led the senior team during the same year at the FIBA Women's World Championship in Turkey. Now she is set to feature at this year's FIBA Women's Olympic Qualifying Tournament in Nantes and will carry a big slice of her country's Olympic hopes. 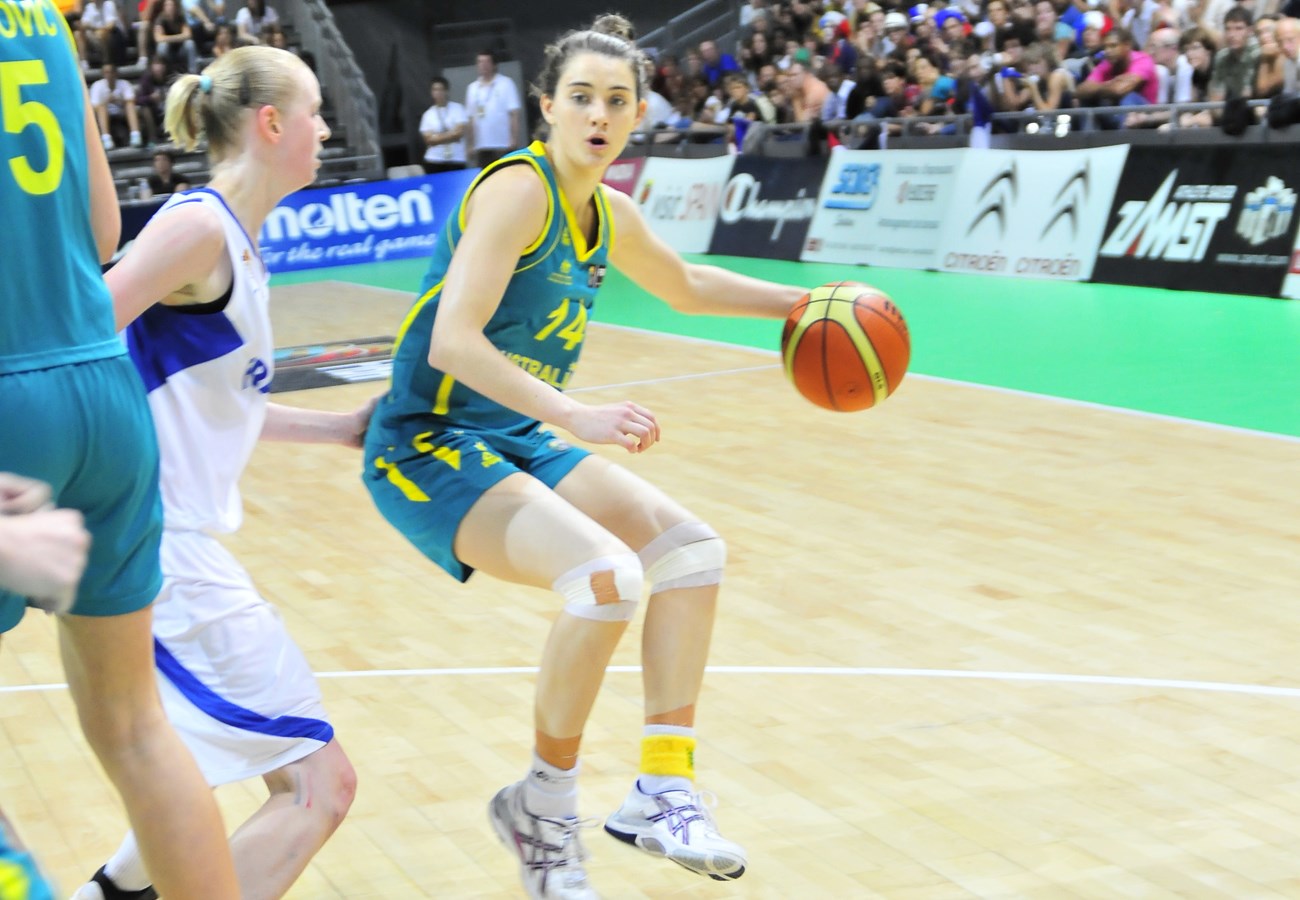 Tessa Lavey (@tLavey5)
One of the most interesting cases of players who have risen to prominence, the Australian guard played only a limited role at the first ever FIBA U17 Women's World Championship six years ago. But since she was part of the Sapphires team that went 4-4, she has surpassed the development of her former team-mates from back in 2010. Two years ago, the guard found herself competing with the Opals at the FIBA Women’s World Championship in Turkey where she stepped onto the podium in a Third Place finish. She then played in the FIBA Oceania Women’s Championship success last year and led the team in assists, which means she will be pushing to retain her place for this year's Olympics in Rio.