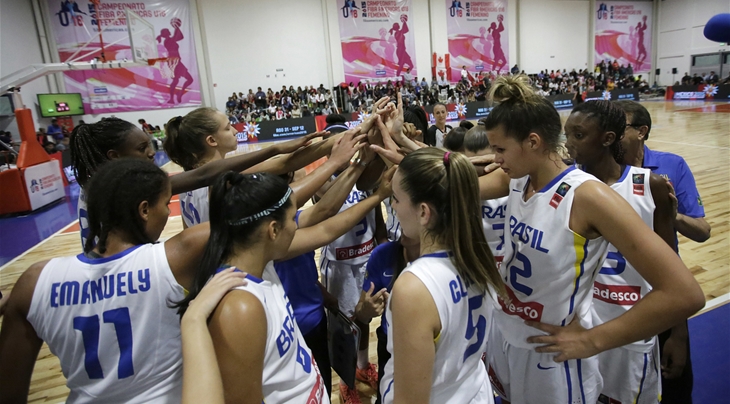 Sabatini looks for a deep run with Brazil in Zaragoza

Her team have already caused an absolute sensation after they inflicted a historical first-ever loss for the mighty USA at the FIBA Americas U16 Women's World Championship last year when beating their opponents in the Semi-Finals of the competition. 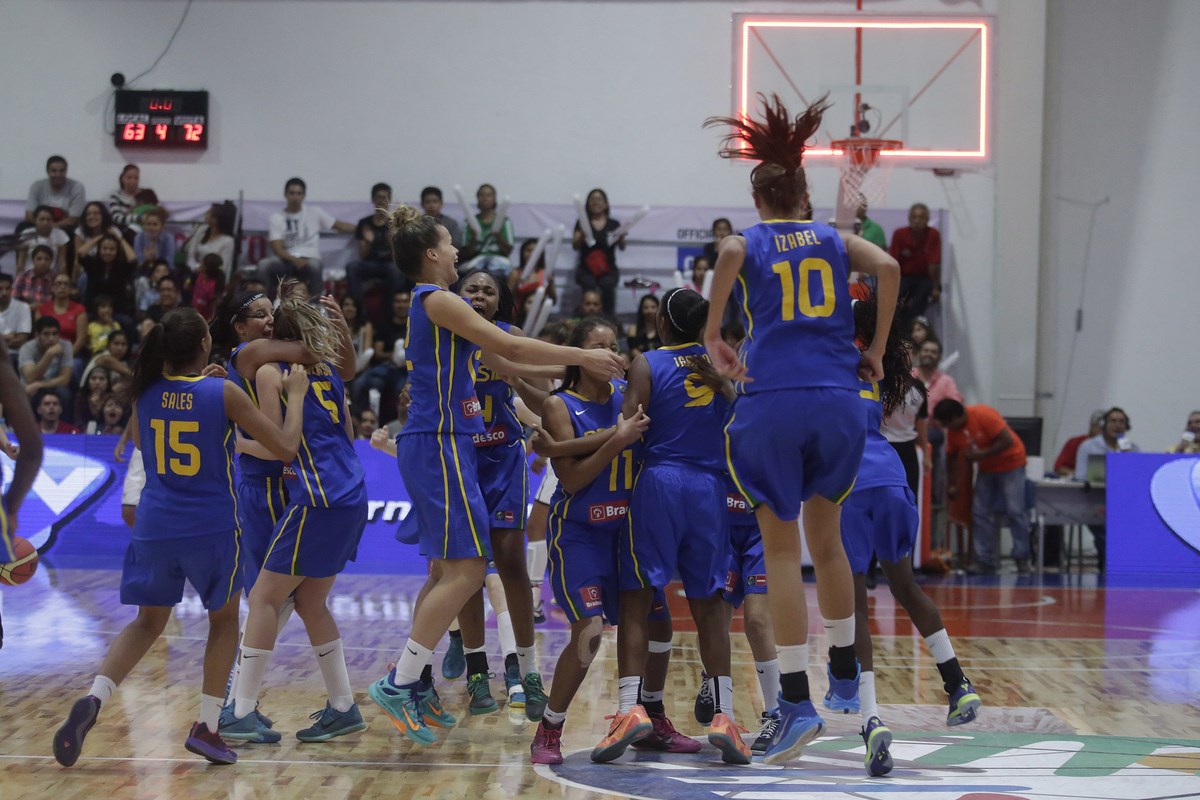 Brazil celebrate after beating the USA in Puebla last year

While they were ultimately pipped to the title by Canada in Puebla, hopes are high that Brazil can continue to make people sit up and take notice of their rising stars and especially with all eyes on Rio after the curtain falls in Zaragoza.

"Our first goal is to win and achieve the best possible position during the first group phase," declared Sabatini when reflecting on the draw.

"We were placed in Group D, which is strong and will be very competitive. Our first opponent will be Mali, who are the current champions of Africa and are always an opponent with much physical force.

"After that, we face Portugal who were second in Europe at U16 level last year and we close the first phase against Spain, who of course are the home team.

"Our chances will depend on our preparation as this is a competition that always has a high level. However Brazil will have a good team and we have good players in every position.

"Any victory will be important for us and our goal is to be in contention during the final stretch of the competition," she concluded.

Brazil are likely to be fuelled by the sensational Izabela Leite, who impressed so much at last year's FIBA Americas U16 Women's Championship that despite her tender years, she was instantly elevated to the senior women's team.

As well as her devastating offensive capabilities, Brazil will also rely on the physical prowess of Obalunanma Ugwu in the paint and will hope they can field their twin towers if the highly rated Geovana Lopes can steer clear of injuries, having spent much time sidelined of late. 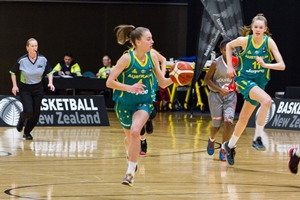 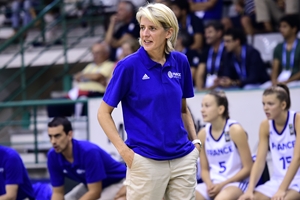 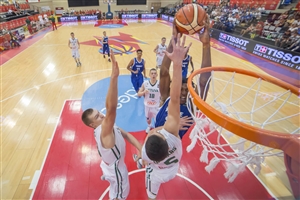 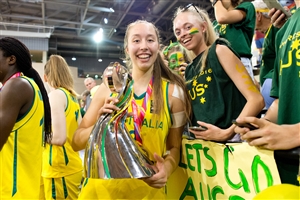 Stars react on social media to historic title for Sapphires 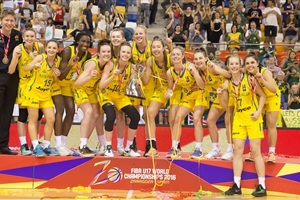