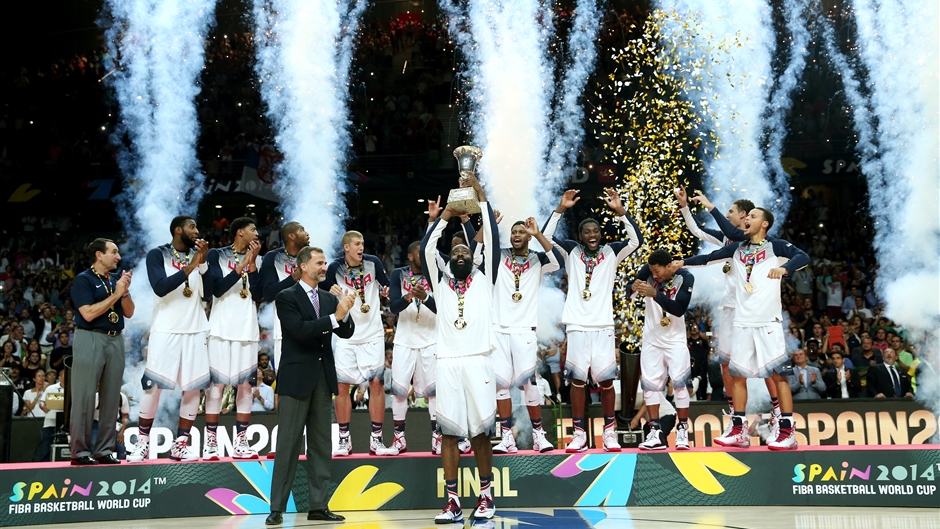 The FIBA Basketball World Cup, known from 1950 until 2010 as the FIBA World Championship, is FIBA’s flagship event and one of the most eagerly anticipated and prestigious sporting competitions.

The inaugural FIBA Basketball World Cup took place in Argentina in 1950 with the host nation prevailing in the Final against the USA.

Since the first staging of the tournament in Buenos Aires where six teams did battle, the field has grown exponentially to feature the 24 best teams from around the world. In 2019, for the first time ever, the competition will consist of 32 teams.

While the USA captured their first crown in 1954, their dominance on the Olympic stage was not replicated and there were to be five different nations declared world champions across the first six editions of the event. Indeed the USA didn’t claim another world title for more than 30 years.

Brazil were the first to both claim two titles and to also successfully defend their title after triumphing in 1959 and 1963. The Soviet Union and Yugoslavia then followed up with their first-ever appearances on the top of the podium.

The Soviet Union have won the competition three times, while Yugoslavia went on to win four further titles and still remain the most successful nation alongside USA, who have also won five times.

A true golden era for Yugoslavia came between 1990 and 2002, when they won three of four editions. They were able to capitalise on the contributions of stars such as Drazen Petrovic, Dejan Bodiroga and Predrag Stojakovic.

There was also storied glory for Spain in 2006, when they won their only world title to date as Pau Gasol propelled them to victory in Japan.

The USA finally claimed back-to-back titles, as they signed off the FIBA World Championship era by standing on the top step of the podium in Turkey in 2010 and then picking up where they left off by riding high in Spain four years later.

Now they will be out to make it three titles in a row when they action tips off in China, something that would also crown them as the most successful team in the competition’s history.

The 2019 FIBA Basketball World Cup in China will mark the beginning of a new era, with 32 teams participating in the event and qualifying via a new competition system and calendar as of 2017. 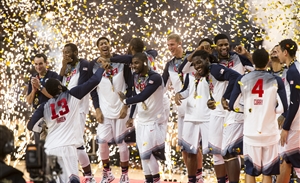