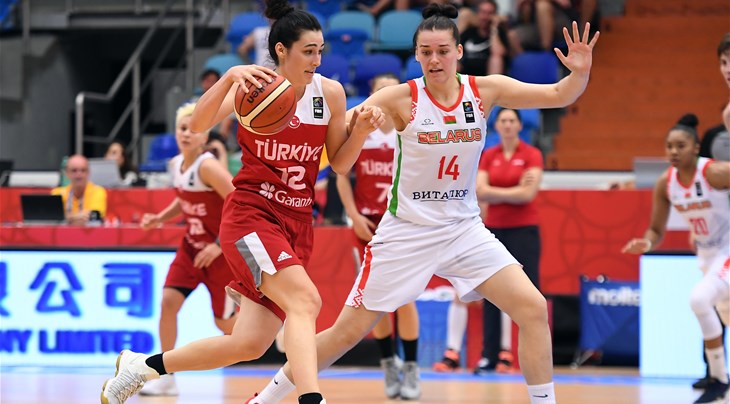 The Qualifiers will be played in eight groups consisting of four teams each, with every side playing the other three in their group, in a home-and-away format. The top team from each of the eight groups, as well as the six best-finishing second-placed teams, will earn spots in the Final Round. 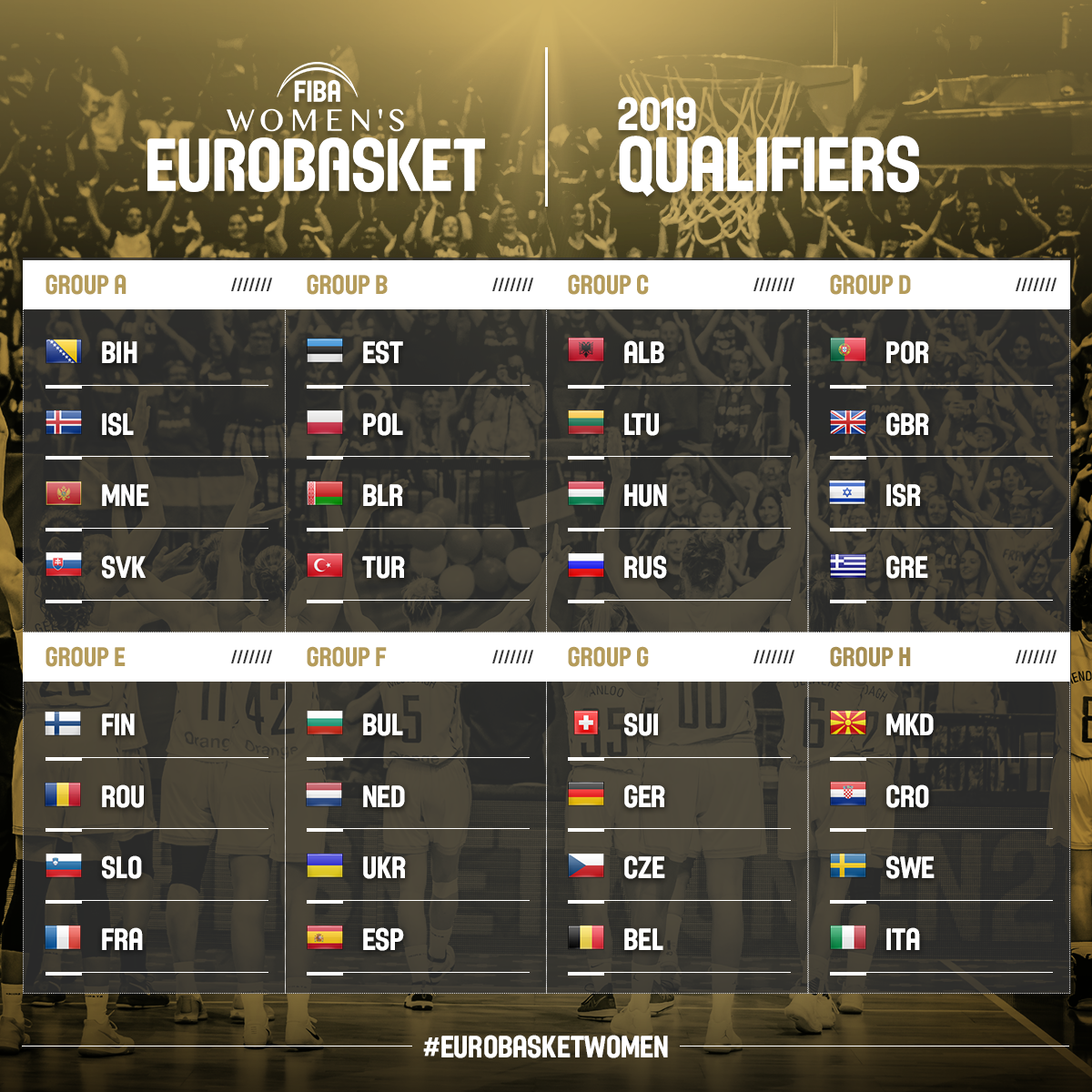 Following on from the success of the FIBA Women's EuroBasket 2017 Qualifiers, the 2019 Qualifiers will follow the same format and be played in three windows during the club season. 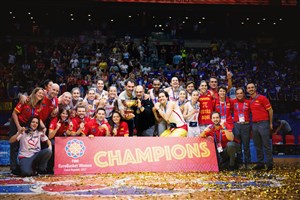 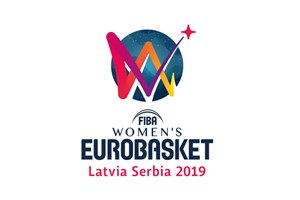 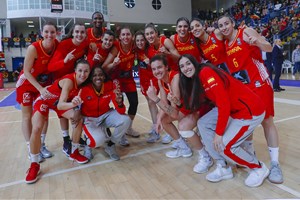 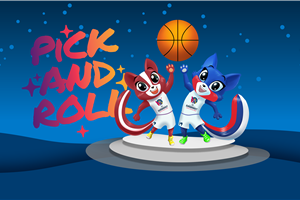