MUNICH (Germany) - Ljubljana will feature even more prominently in the FIBA Women's EuroBasket 2023 after minor modifications to the host cities were approved by FIBA Europe, with the Slovenian capital now set to host the entire segment of the tournament in the country.

Initially set to provide the stage only for the Final Phase of the tournament, the state-of-the-art Stozice Arena in Ljubljana will also host two of the four groups, which were initially designated to take place in the cities of Celje and Koper.

There are no changes to the part that corresponds to co-host Israel, with Tel Aviv hosting the other two groups, as per the initial planning. The Basketball Federation of Slovenia and the local organizing committee proposed the change of venue as a solution that would better fit the needs of the big event and would more adequately accommodate the requirements of the participating teams, fans, officials and all other shareholders.

The two co-hosts, Israel and Slovenia, have a reserved berth in the tournament, with the remaining 14 tickets awarded to the 10 group winners and the four best second-placed teams in the Qualifiers. 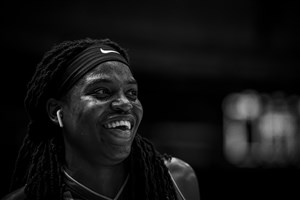 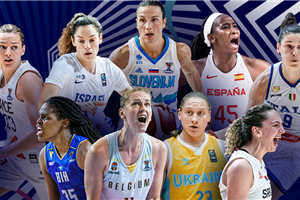 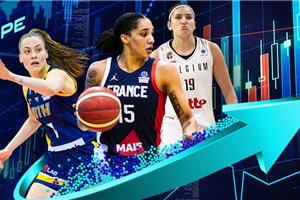