BELGRADE (Serbia) - Astou Ndour was named the TISSOT MVP of the FIBA Women's EuroBasket 2019 in recognition of a super tournament which witnessed Spain defend their crown at the event. 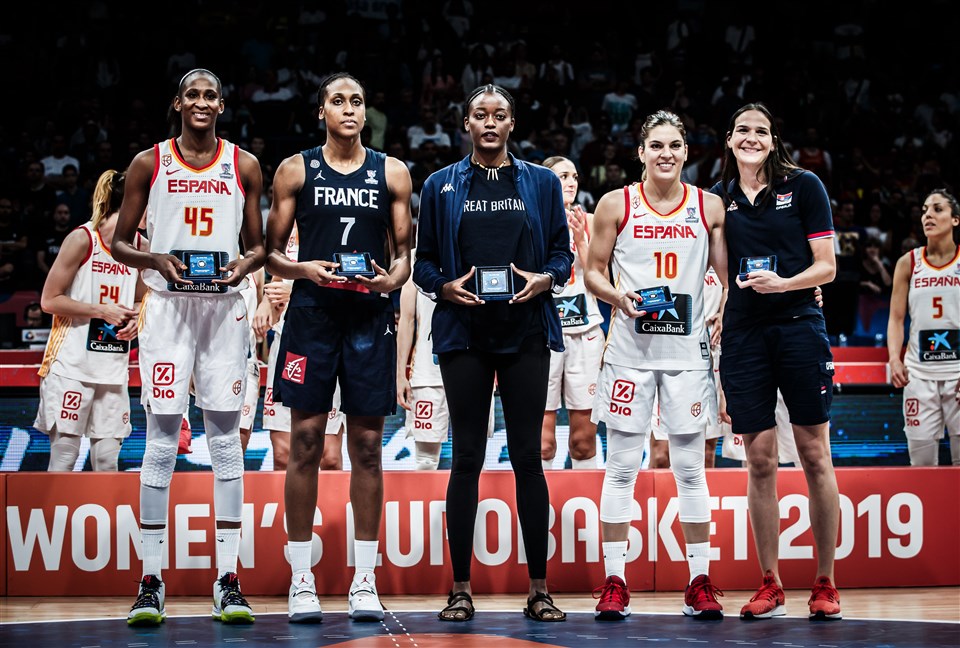 The  center was at the heart of the tournament's All-Star Five and a constant factor throughout the competition. She helped Spain to become the first nation to win consecutive titles for almost 30 years after leading her team in efficiency, points and rebounds. 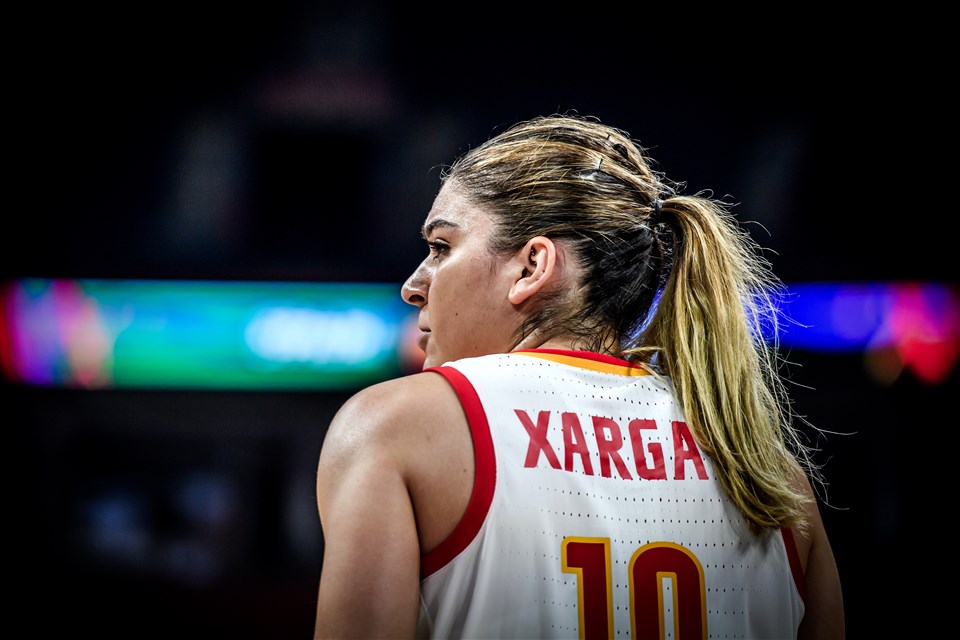 Ndour was joined by her teammate Marta Xargay, who impressed in the backcourt for the champions during the Final with a stellar contribution. She caught fire from long-range and ended up with a super 23 points after sinking five shots from behind the three-point line and handing out 4 assists. 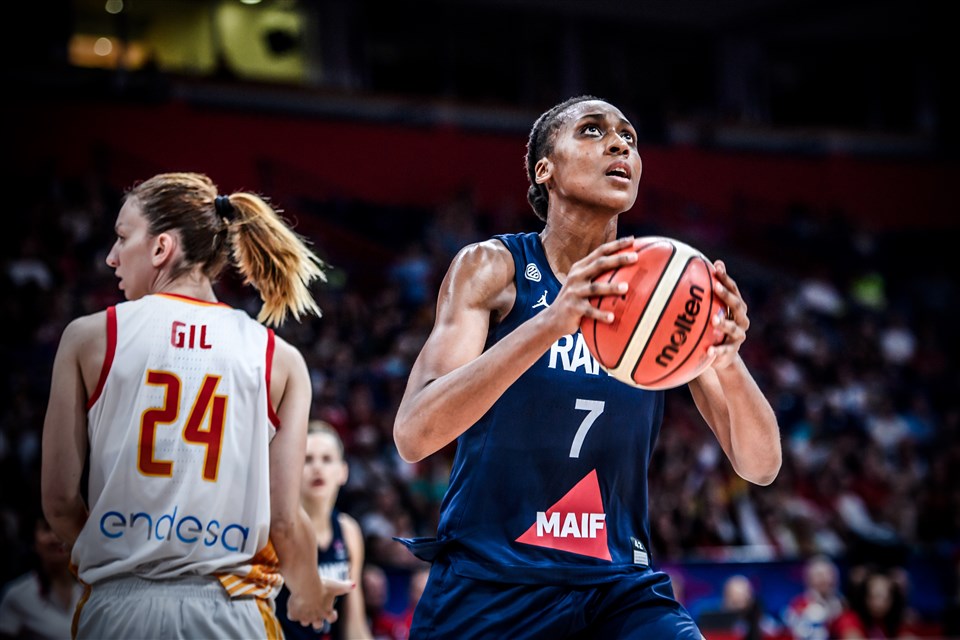 While there was no winners' medal again for Sandrine Gruda, she did at least have the consolation of personal recognition by way of a place in the All-Star Five. She led France in scoring and rebounding with 15.5 points and 7.2 rebounds per game. 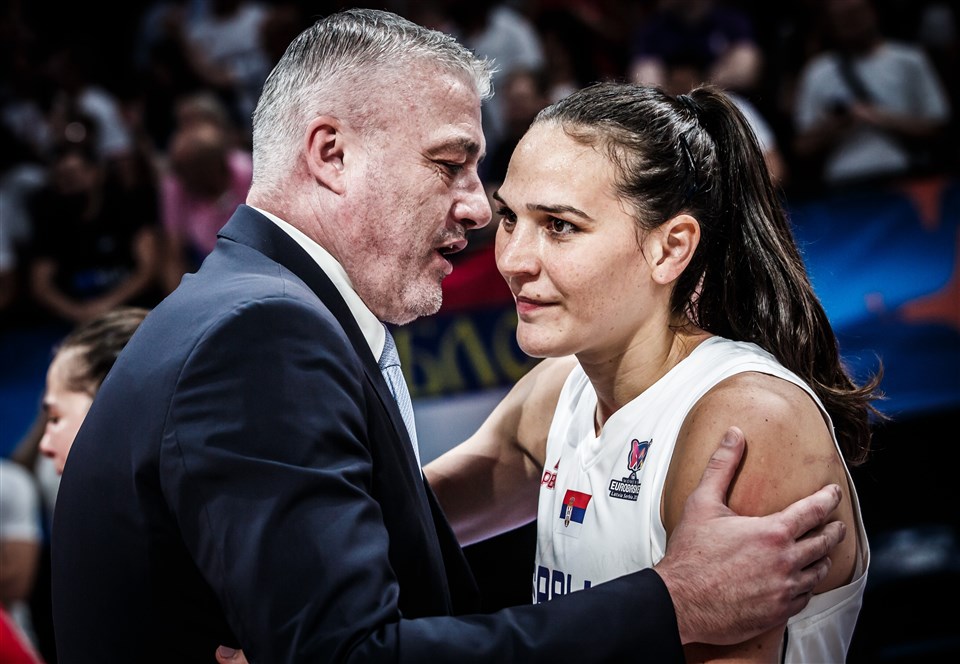 The hugely popular Sonja Petrovic was rewarded for leading co-hosts Serbia to a memorable bronze medal in front of the jubilant home fans. She was given the nod after claiming a double-double of 14 points and 13 rebounds in the Third-Place Game against Great Britain. She averaged 11.0 points, 6.3 rebounds and 3.0 assists per game during the competition. Finally, Temi Fagbenle had a monumental tournament for the history-making Great Britain who had never been to the Quarter-Finals before, but made deep run into the Semi-Finals. The Polish League MVP continued her great form from the 2018-19 club season with CCC Polkowice to average 20.9 points and 6.7 rebounds for her country. She also finished as the tournament's leading scorer. 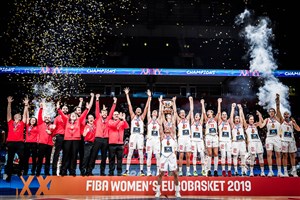 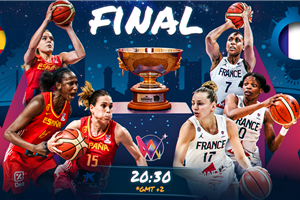 Why France can make it fourth time lucky, why Spain can defy modern history