SYDNEY (Australia) - The FIBA Women's Basketball World Cup 2022 marked exactly one year to go until the flagship event with the unveiling of the event mascot.

Fans were greeted by one of the country's most iconic symbols - a kangaroo wearing a blue uniform with the No. 22 and answering to the name of Karla.

The basketball dribbling, passing and shooting roo will take to the courts and the streets of Sydney and Australia for the Women's World Cup that runs from September 22 to October 1, 2022.

Why a kangaroo?  Featured on the Australian currency as well as the country's Coat of Arms, no single animal or image is more globally associated with Australia.

Fans will be interested to know that Karla is in fact a teenage kangaroo that hails from Alice Springs, the third-largest town in the Northern Territory. The Red Centre is also the birthplace of the event’s logo, which was inspired by fourteen-year-old Aboriginal basketballer Armarlie 'Marlii' Biscoe.

Possessing a friendly, magnetic personality, Karla loves to sing, dance and of course play basketball, which she does back home for the Alice Springers.

She will not spend all of her time in the arena. As Karla will be a first-time visitor to Australia's biggest city, she'll be out and about sightseeing when not watching games. The basketball dribbling marsupial is the perfect mascot for the event because she's athletic, dynamic, graceful, fast, powerful and proud. She's also progressive since kangaroos cannot go backwards! 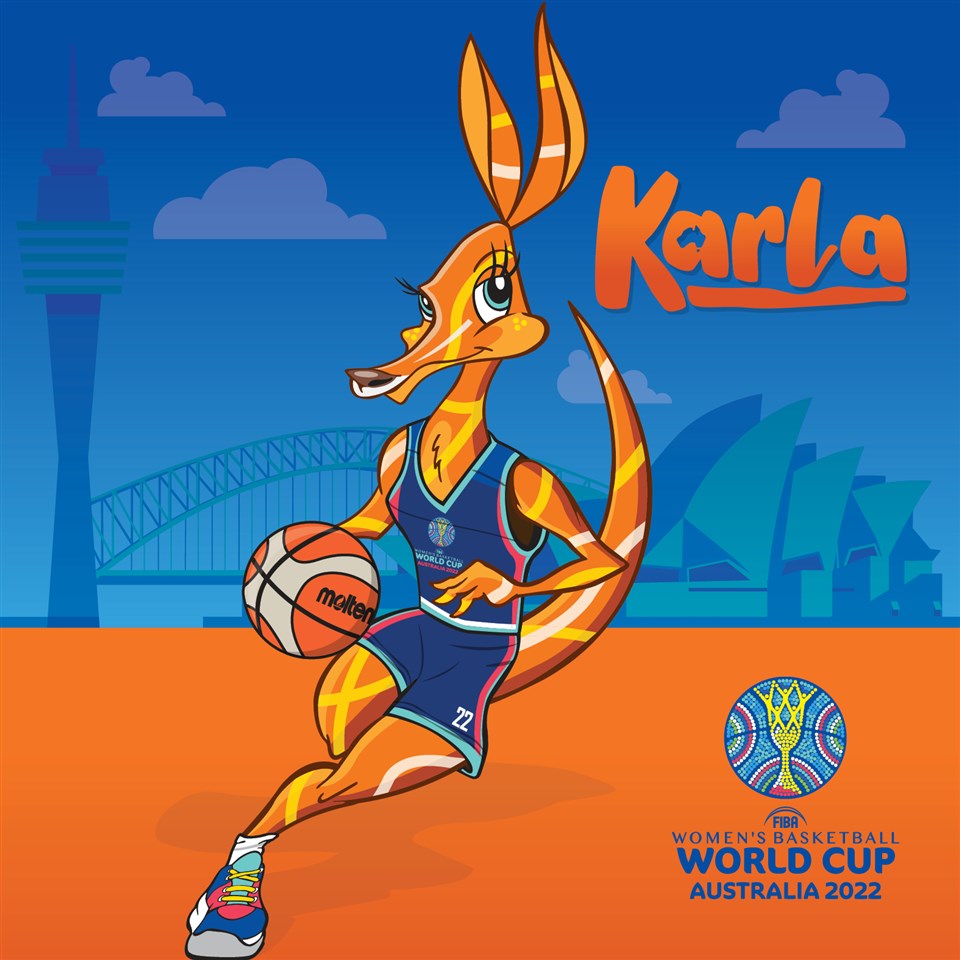 Karla the mascot was conceived and designed by Spike Creative, with the design experience leaving its mark within the agency.

"It has been an absolute honor bringing Karla to life over the past couple of months and we can’t wait to see her representing on the global stage as the official Mascot of the FIBA Women’s Basketball World Cup 2022," said Mick Russell, Creative Director at Spike Creative. "We truly immersed ourselves in Karla’s persona during her character development and simply smile with pride and happiness every time she appears on our screens.

"Her personality exudes fun and warmth and I am confident she will bring plenty of vibrant energy and enthusiasm to the tournament - and will make us Aussies proud!"

As for the FIBA Women's Basketball World Cup, Australia and the USA as the reigning Olympic champions have spots in the 12-team field, while the other 10 participants will come from four global qualifying tournaments taking place in February.

Three countries from each qualifying tournament will book their passage to the Women's World Cup, but there's just two open spots from the tournaments that have the USA and Australia as these two countries have already qualified for the tournament. 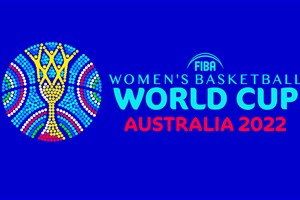 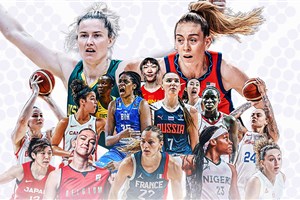 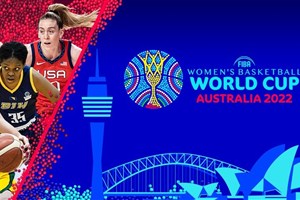 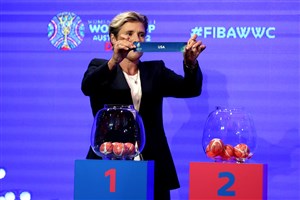 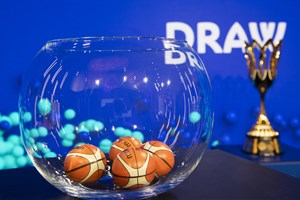