Set to potentially see the team through the Paris 2024 Olympic Games, Lapena's first task will be to try and catapult Canada to the FIBA Women's  Basketball World Cup 2022, via next month's Qualifying Tournament.

However, from the outset he has made it clear that even though they are ranked 4th in the world, this could be a transitional period for the team. 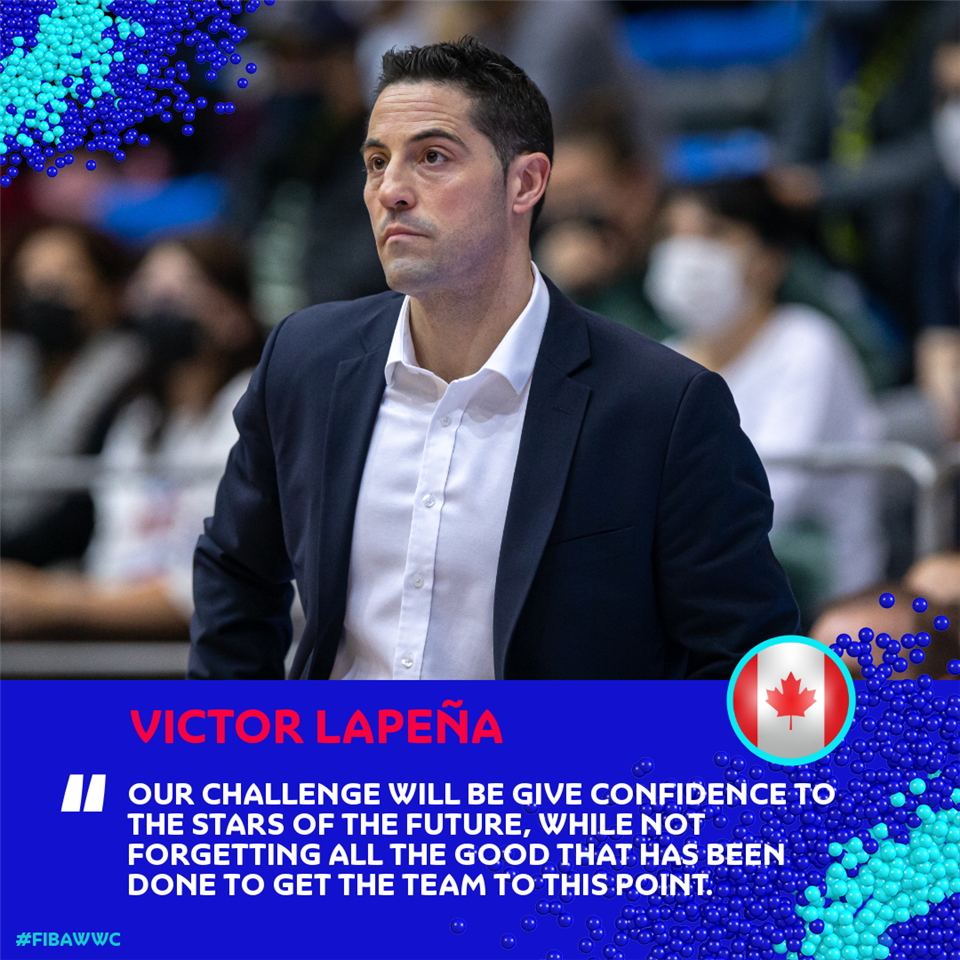 Picking up the reins from his predecessdor Lisa Thomaidis, the sense of a reboot is palpable. Canada only finished 4th at the FIBA Women's AmeriCup 2021 and then fell short at Tokyo 2020 as they bowed out before the Quarter-Finals stage.

With several veterans stepping away and marquee star Kia Nurse sidelined with an injury, the short-term outlook looks challenging, but the medium to longer term prognosis could prove to be even more exciting with plenty of emerging players breaking through.

“Joining a high-level organization as Canada Basketball is an honor and a great responsibility," explained Lapena upon his appointment.

"I believe the program has tremendous potential as we enter a transition period. Our challenge will be to give confidence to the stars of the future, while not forgetting all the good that has been done to get the team to this point. That to me is the cornerstone of building a winning team and culture.

"I'm looking forward to getting to know the players and staff over the course of the next month as we prepare for the FIBA Women's Basketball World Cup 2022 Qualifying Tournaments."

Lapena brings plenty of international experience at FIBA events as an assistant to the hugely successful Lucas Mondelo of Spain. He has also been doing positive things in EuroLeague Women and the Turkish League with Istanbul giants, Fenerbahce.

He will have a WNBA playcaller as his assistant with Seattle Storm head coach Noelle Quinn also brought on board. She will join existing assistant coaches Steve Baur and Carly Clarke.

Canada will play at the FIBA Women's Basketball World Cup 2022 Qualifying Tournament in Osaka, Japan and will play the hosts Japan, Bosnia and Herzegovina, and Belarus next month. 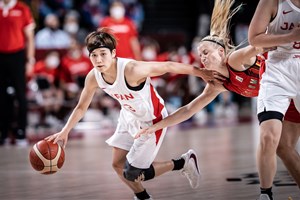 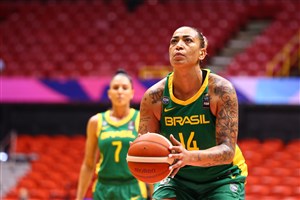 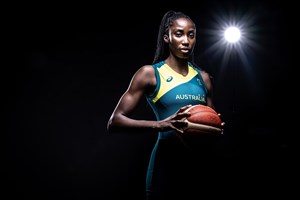 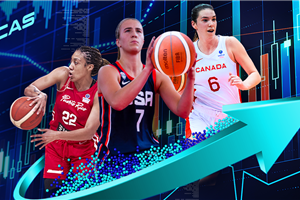 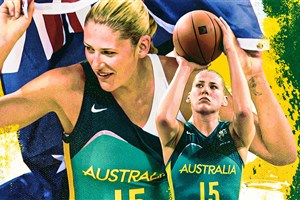