Canada one win away from first Worlds medal in 36 years

SYDNEY (Australia) - A resurgent Canada are closing in on their first podium finish since 1986 after taking down Puerto Rico 79-60 in the FIBA Women's Basketball World Cup Quarter-Finals.

With five wins now behind them in Sydney and with just one tight loss to their name against Australia, the evolution under head Coach Lapena is continuing to gather impressive momentum.

"We came in as underdogs. People didn’t think we were going to go this far but we know what we’re capable of."
- Laeticia Amihere 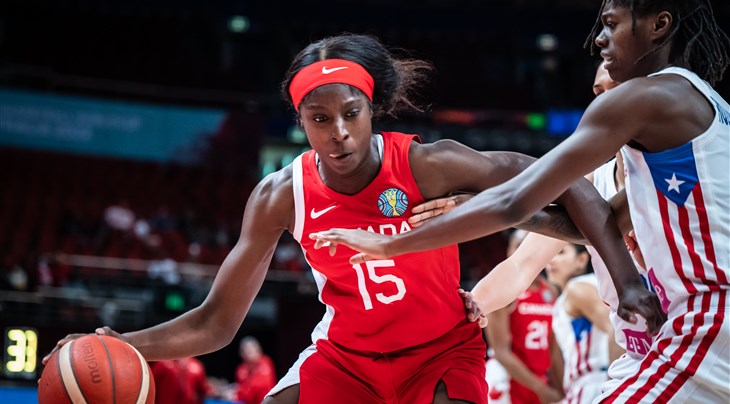 This was also a case of third-time lucky, since his predecessors had lost at this stage at the last two editions in 2014 and 2018.

Canada caught fire from the tip and after a quick-fire start, had little difficulty in keeping their opponents at arms' length for the remainder of the contest.

Kayla Alexander did the business on the glass for Canada with a massive 13 rebounds, Natalie Achonwa harvested 12 points, 9 rebounds and 4 assists alongside her in the paint. There was also impressive production from trhe backcourt with Kia Nurse posting her tournament high of 17 points and Bridget Carleton weighing in with 15 points, 7 rebounds and 3 assists. 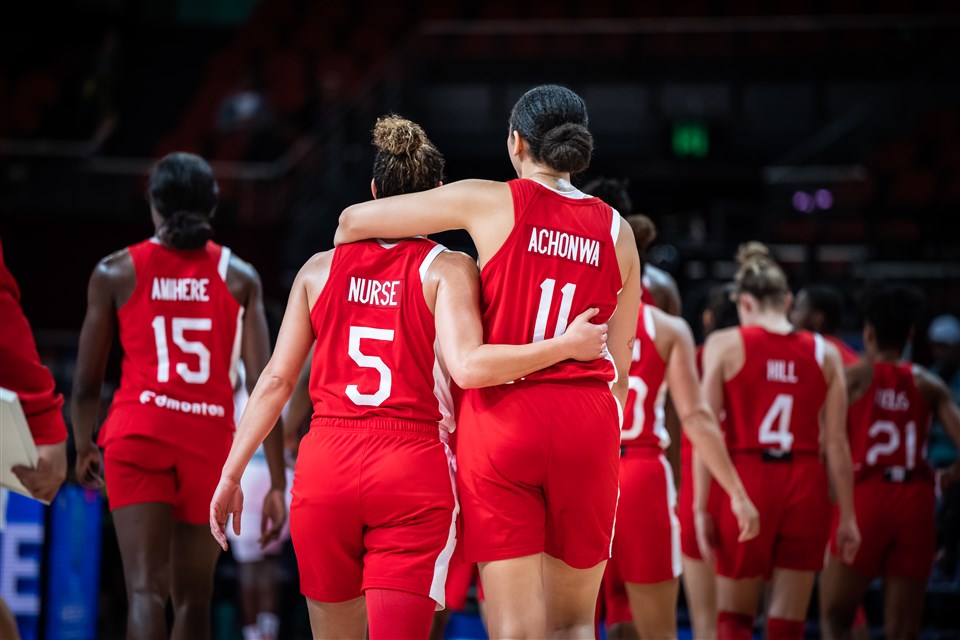 While Canada are now just one victory short of a long overdue medal, facing USA in the Semi-Finals will be a tough challenge. Still, if they don't make the title game, they would have a second bite of the cherry in the Third Place Game.

"Any opportunity for us to continue to take a step forward to continue to get to another level is truly an honor. I’ve been on this team since I was 16, I’ve been part of the ebbs and flows of the women’s national teams and to know that the grind and work that you put in will bring some reward feels amazing."
- Natalie Achonwa 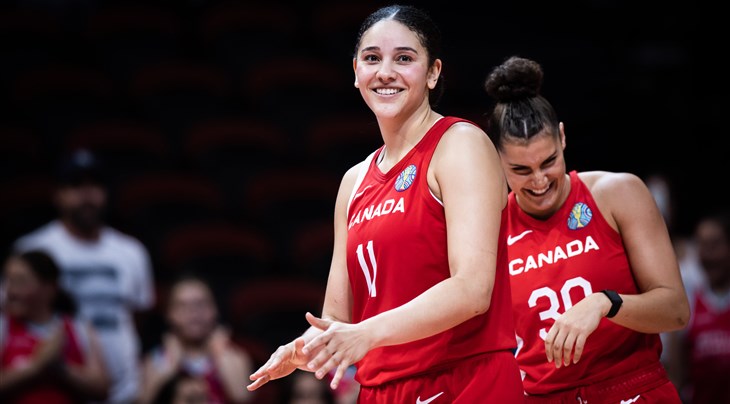 Puerto Rico head home as heroes, having made multiple historic accomplishments with their maiden win in the competition and also making it to the last eight for the first time. Arella Guirantes led all scorers in the game (19 points with 7 rebounds and 3 assists). She received tremendous help from young point guard Trinity San Antonio (16 points in 20 minutes), only 18 years of age. All the players left the court with smiles on their faces. Mission accomplished. 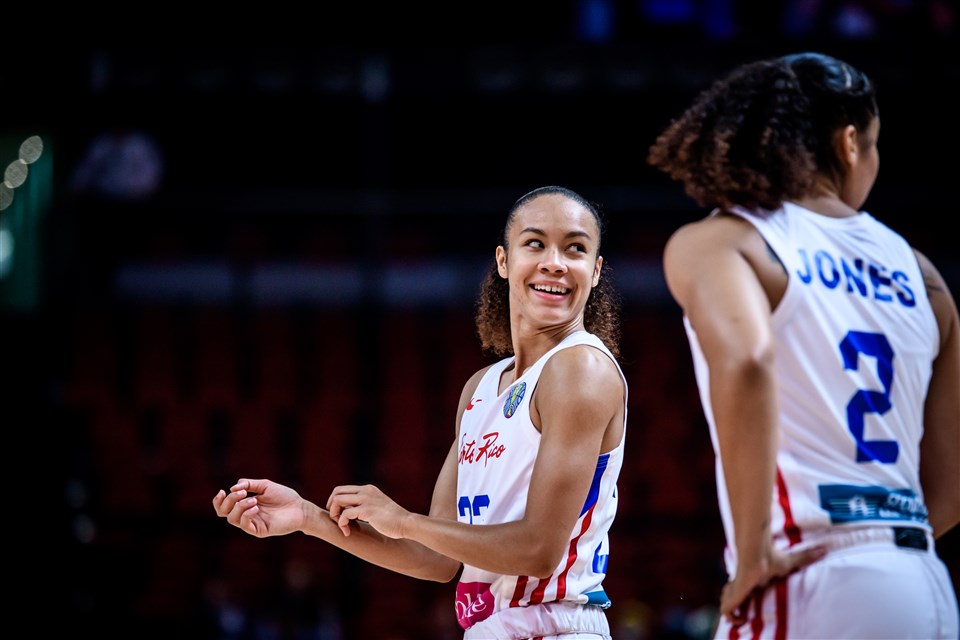 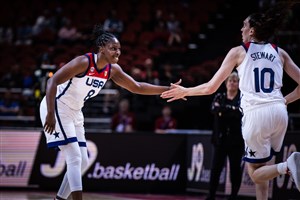 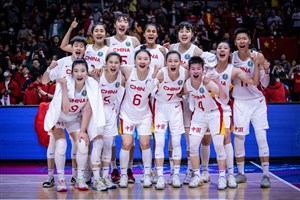 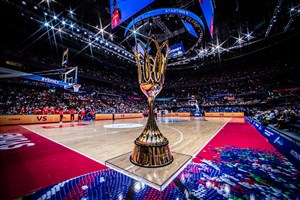 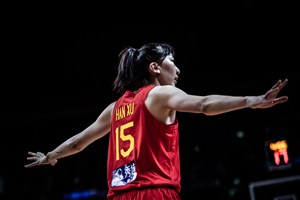 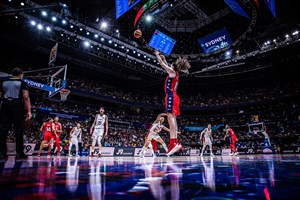