Turning Point - There wasn't one as USA started out hot with the first 10 points of the game and had no cause to look over their shoulders as they eased to a comfortable victory.

USA jumps out front with a 10-0 run to start the game. @DianaTaurasi with 7 pts., @breannastewart with 6 pts. to lead us. #FIBAWWC

Stats Don't Lie - Australia were near stone cold from long-range in the first-half and went 1 of 12, while the usually brilliant Liz Cambage struggled inside, starting 2 of 7 which hurt the Opals. It also denied them their Tenerife tradition of starting strongly.

Game Heroes - There was not necessarily a standout performance although Breanna Stewart was again a leading light with 10 points and a team-high 8 rebounds. Brittney Griner also used her muscle inside to nullify the dangerous Liz Cambage and chipped in with 15 points.

The Bottom Line - With some key injuries before the plane wheels touched down in the Canary Islands, Australia would have surely settled for a tilt at the podium. To reach only their second ever Final in the competition was a reflection of a superb job by the players and coaching staff.

Unusual stat line for @BasketballAus' @ECambage at the end of the 1st quarter vs @USAbasketball in the #FIBAWWC Final: 2pts, 1/5 FG pic.twitter.com/Kat1KGHHRJ

The Opals rode their way to the title game off the back of Cambage and her incredible production, but ran out of gas.

USA never really convinced throughout the competition, but shifted up a gear when needed on the last weekend and hit a number of historical landmarks in the process. From the first team to score 10,000 points over the course of the World Cup's history, to the first nation to get into double-digits for titles won. Still the best there is, and the real bonus was booking their spot in the Tokyo Games for good measure. 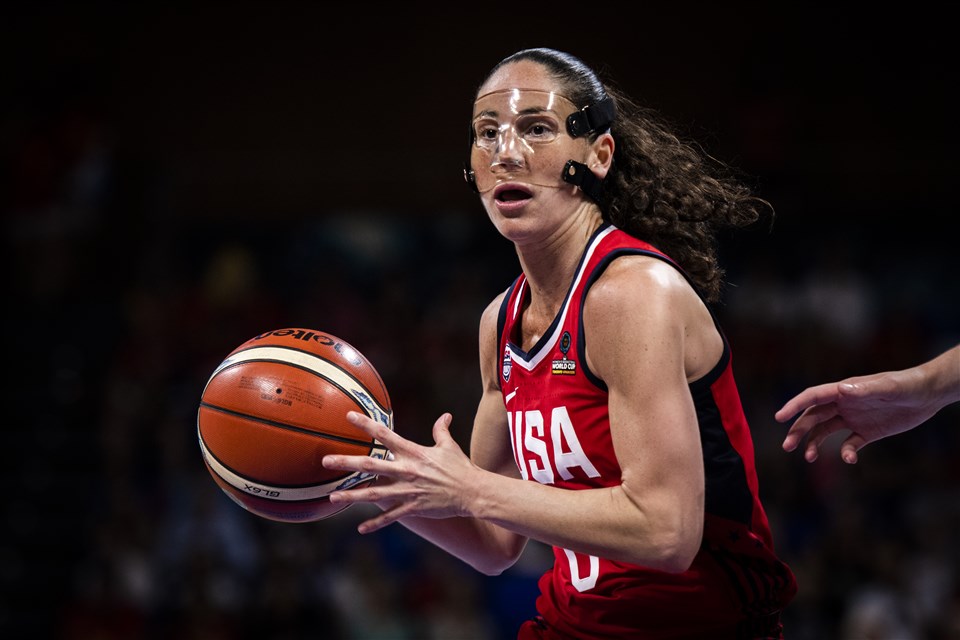 They Said: "It was a great tournament. Tenerife is a wonderful place to play, the Spanish Federation did a great job hosting the World Cup. If you look at the competition across the board, it was phenomenal. I understand that this Final wasn't necessarily close, but I don't think that speaks to the level of competition of this tournament. USA veteran guard, Sue Bird.

"We work hard, but I know a lot of people think this is easy to win time and time again. But, there has to be the sacrifice of the players coming here a little beaten up from the WNBA season. But they make the commitment and our best players want to represent USA in this World Cup and continue our winning tradition," USA head coach, Dawn Staley. 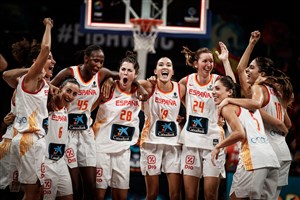 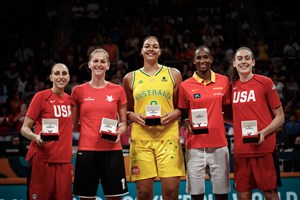