That's because a basketball GOAT contender always grazes at the business end of a tournament crunch time. Right?

USA have largely stuttered their way to the Semi-Finals. The defense in the Group Phase was criticized, while offensively, a gear change needs to be made if Taurasi and her team-mates want to finish top of the heap once again.

In truth there have been some flashes of her usual brilliance, but Taurasi has also sometimes cut a frustrated figure as USA continue to search for chemistry and undergo the growing pains of integrating  some new faces.

But as ever, she doesn't hold back or shy away from the fact things could have been better.

DT is only getting started 🔥(16 PTS 🆚🇱🇻) #FIBAWWC@DianaTaurasi @USABasketball pic.twitter.com/w5wnjB9u1Y

"We had to work through some instances of making sure we're all on the same page," confessed Taurasi. "This team hasn't really played a lot together, so we're working through things and being able to win games is the most important thing.

"We've been spoiled in having the same core for so long to where we're used to coming in, plugging it in and ready to go. We're tweaking some things and we'll get there. I think we have a great blend of some veterans and some young players who will obviously take the torch in the near future.

"This is a good experience for them. These games are tough, the environment is tough. If you're not used to playing in it, the only way to get better is to be in it." 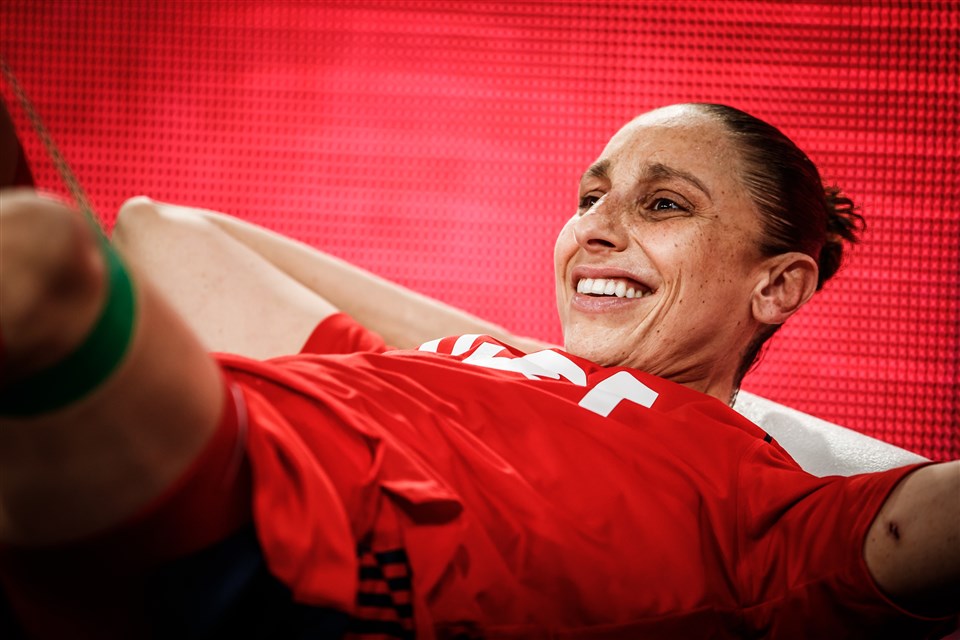 Participating in her fourth Women's World Cup, Taurasi has reiterated how she is always ready to step up, whenever the time comes to wear the USA jersey.

"It's rigorous but it's enjoyable," she mused. "Every time we get together, there's a lot of pride that goes into it. If USA Basketball calls, I'm always available to play."

What has made a big difference this time around, is that the 36-year-old has her family with her. Her wife Penny Taylor - a former Australia international - has been courtside with her their baby son, Leo - something that has altered the experience at this edition for the WNBA star.

"So it gives you that balance - and it's been nice actually. You kind of have to switch off, because you have to prioritize what's important. And right now, when I get back, it's time to change diapers."

Meanwhile it's perhaps a blessing that Leo is too young to have to somehow decide who to support in the tournament. Not least because a mouth-watering USA versus Australia Final is becoming an ever-growing possibility, 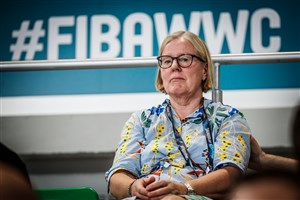 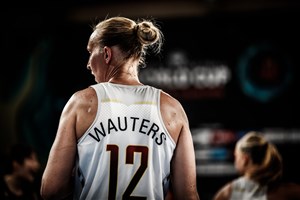