Playing at their maiden edition, Belgium are into the Quarter-Finals at the first time of asking after stunning hosts and frontrunners Spain with a 72-63 victory. Their progression was made possible with a last gasp basket, by Emma Meesseman.

Belgium will rest for two days along with the unbeaten trio of USA, Australia and Canada who also made it straight to the Quarter-Finals by topping their respective Groups. Now the focus turns to who will join them. 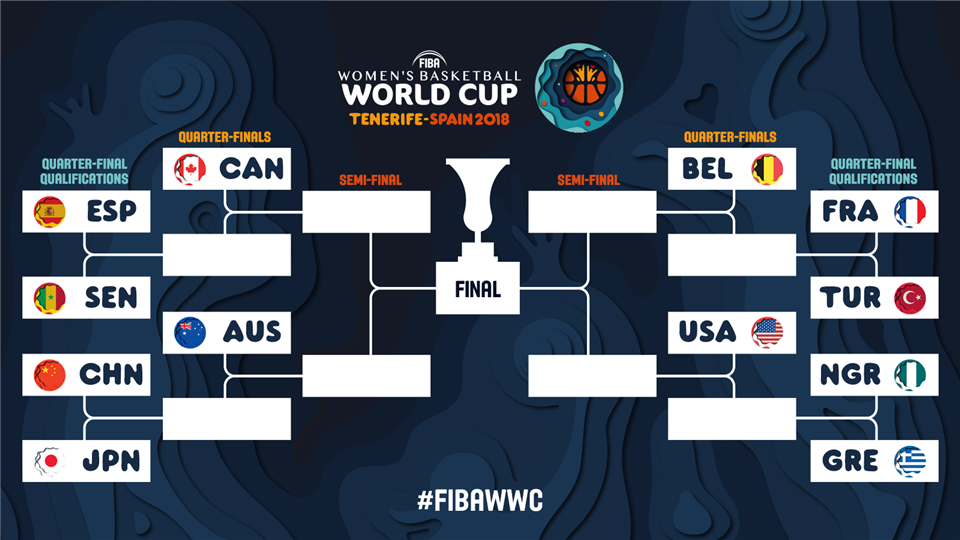 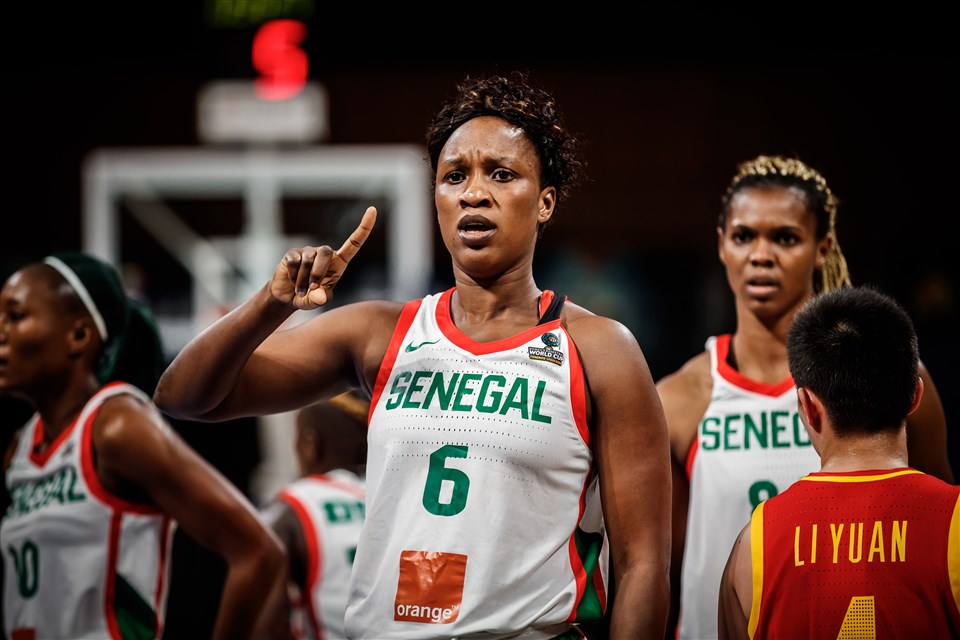 Perhaps unexpectedly, Spain find themselves playing an additional game as they try to bounce back from their loss to Belgium on the last day of the Group Phase. Home fans will be hoping there will not be a monumental upset, but Senegal have shown against USA that they won't hold back physically and have some real skills to call upon - having already beaten Latvia and pushed China close. The winner faces Canada in the Quarter-Finals 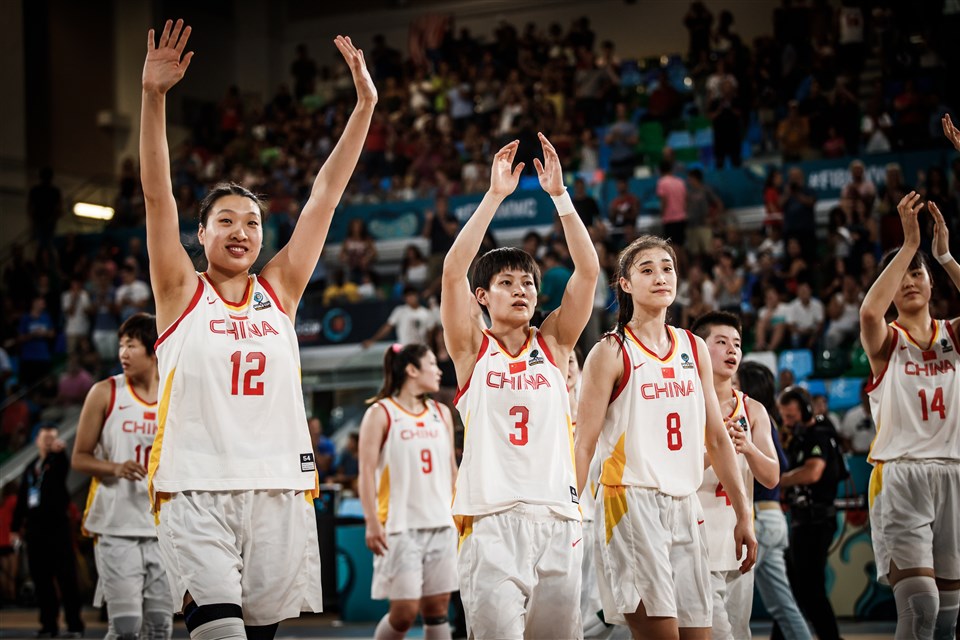 This mouth-watering clash of the Asian powerhouses gives China  a quick chance to show they have what it takes to beat Japan, who have had their number in recent years. Watch out for young center Han Xu, while Japan will be hoping the in-form Maki Takada will continue her good form. The winner faces Australia in the Quarter-Finals 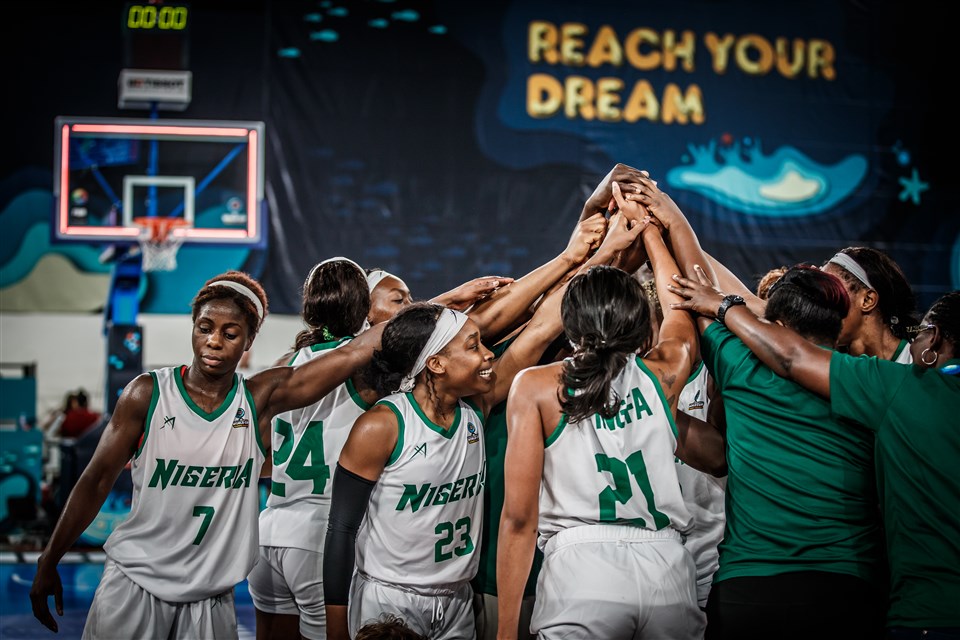 Both teams have made history to get this far in the competition and will be revelling in the possibility of making the Top 8 and producing even more of a fairytale. Having never won a single game previously, Nigeria are now on the verge of a potential third straight victory. However, they will have to keep a close eye on the record breaking Greece legend, Evina Maltsi. Winner faces USA in the Quarter-Finals 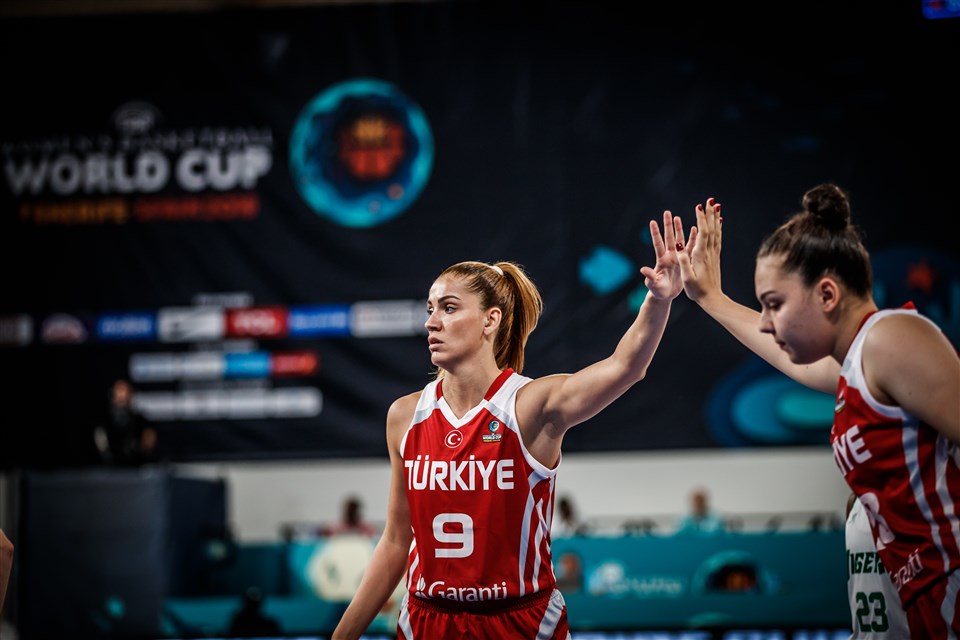 France must recover mentally from their capitulation against Canada, while Turkey are also reeling and trying to avoid a third straight defeat and the exiting the competition. These teams know each other very well of course, and it promises to be based around both teams' respective defenses. Winner faces Belgium in the Quarter-Finals

For more on the last day of the Group Phase, check out our Blog. 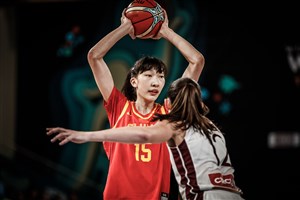 What was the best individual performance of the #FIBAWWC Group Phase? Vote Now 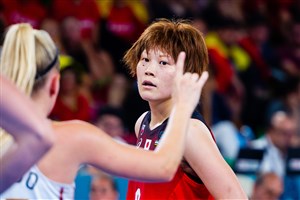