AMMAN (Jordan) - The FIBA Women's Asia Cup crown will stay with Japan after they came out on top 78-73 against fierce rivals China  in an absorbing and entertaining Final for the ages.

It was another classic tussle between the two heavyweights as Japan completed a fantastic calendar year by following up their historic silver medal at Tokyo 2020 with gold in Amman.

Turning point: It was a roller-coaster that never relented until the last seconds when China rimmed out on a three-point effort as they looked to force overtime. The real turning point however was a 12-0 start to the last quarter from Japan who had trailed by 7 points. Holding China scoreless for 4 minutes put them back in the ascendency.

Game heroes: Himawari Akaho was rewarded with the MVP award for her work throughout the tournament and it was deserved praise for the relentless effort she makes defensively and for her leadership. However in this Final itself, Saori Miyazaki was unstoppable. She finished the title game with a stunning 26 points and 11 assists. The defeat was tough on Yueri Li and Sijing Huang of China, with the former claiming a double-double of 16 points and 11 assists and Huang scoring 18 points.

Stats don't lie: While all the talk was about Japan's perimeter game, the champions scored 40 points in the paint and that was perhaps an unexpected but absolutely decisive number. 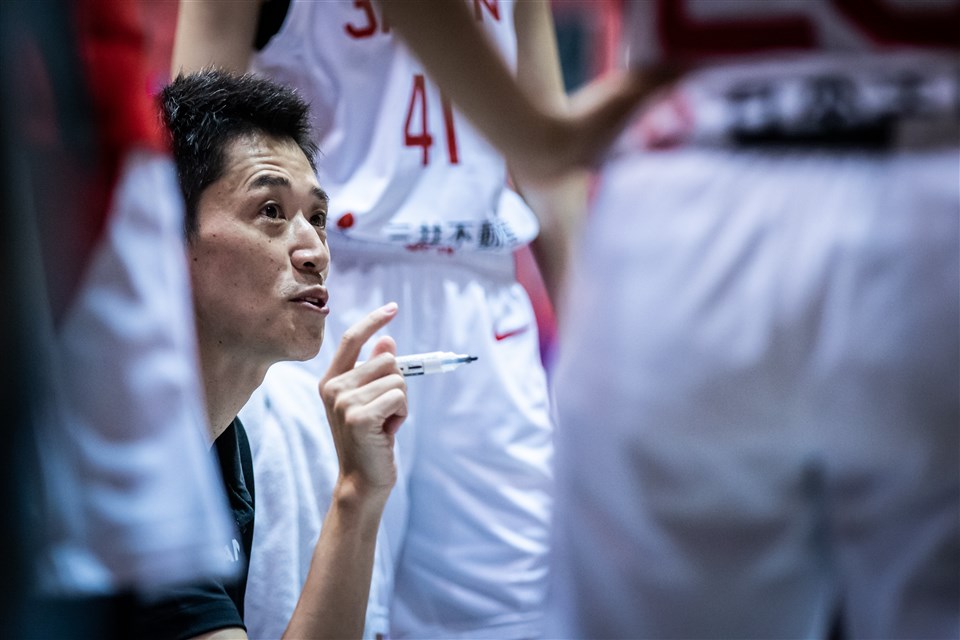 Bottom line: Japan changed their head coach and congratulations are due to Toru Onzuka who had a tough act to follow in replacing the hugely successful Tom Hovasse. Japan showed their trademark mental strength and endurance in some difficult situations and were not always at their fluent best and especially from downtown. But, results matter and their superior quickness and defensive pressure really did disrupt China a lot - as well as their ability to execute under pressure. To change more than half the roster and retain their title was an amazing effort.

This was deja vu for China not only in the context of previously coming up short in this competition, but also their Olympic experience earlier this summer when they suffered a fourth quarter drought against Serbia to be denied a Semi-Finals spot. While they did get back into the game during crunch time, they blew a glorious chance of ending their winless run which will now extend to 13 years without this title. It is almost unthinkable, yet it is the reality. The Final exposed a fine line between success and failure, but returning 10 players from Tokyo 2020, they really had to win this.

They said: "We lost this game but it was a wonderful game for the fans. Both teams showed our skills very well on the court. The score was up and down and this was great for a team that is still growing up After Tokyo 2020 we didn't bring some of our most experienced players but I think we have done a good job technically and with our preparation. Statistically we were better than Japan but they used our turnovers to get more points than us and it was an important detail." China head coach, Xu Limin

"I am so glad that we won this and I want to show my respect to the coach and the staff who have had this team for such a short time. Players like Machida, Motohashi and Yoshida have all been in the team and thanks to them, we are all becoming better point guards. I always have confidence in my own ability and skills." Japan guard, Saori Miyazaki 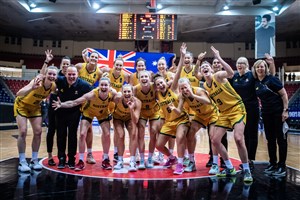 Bronze medal in Amman points to bright future for Opals 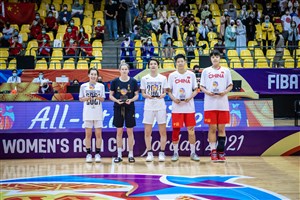 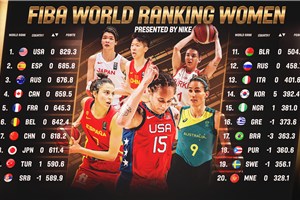 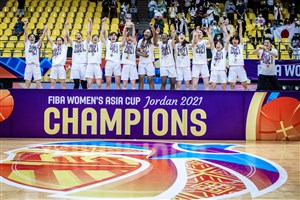