Which teams will be fighting for promotion at FIBA Women's Asia Cup Division B?

AMMAN (Jordan) - Six national teams will get the opportunity to be promoted to Division A play in the next FIBA Women’s Asia Cup this year. To accomplish that, they’ll have to beat all of the other teams that will be playing in Division B from November 7-13 in Amman Jordan.

The teams that will be competing for promotion are Jordan, Iran, Lebanon, Syria, Kazakhstan, and Indonesia.

In the most recent edition of the Women’s Asia Cup Division B in 2017, India were promoted after beating Kazakhstan 75-73 in the Final. DPR Korea were relegated from Division A as a result of losing their final game to the Philippines 78-63.

After hosting the Division A games for the first time in West Asia, Jordan are now also hosting the Division B games as well.  The West Asians have played in the Women’s Asia Cup once back in 1995 in Japan, where they finished 11th.
It will be interesting to see how well they will fare this time at home in front of their fans. 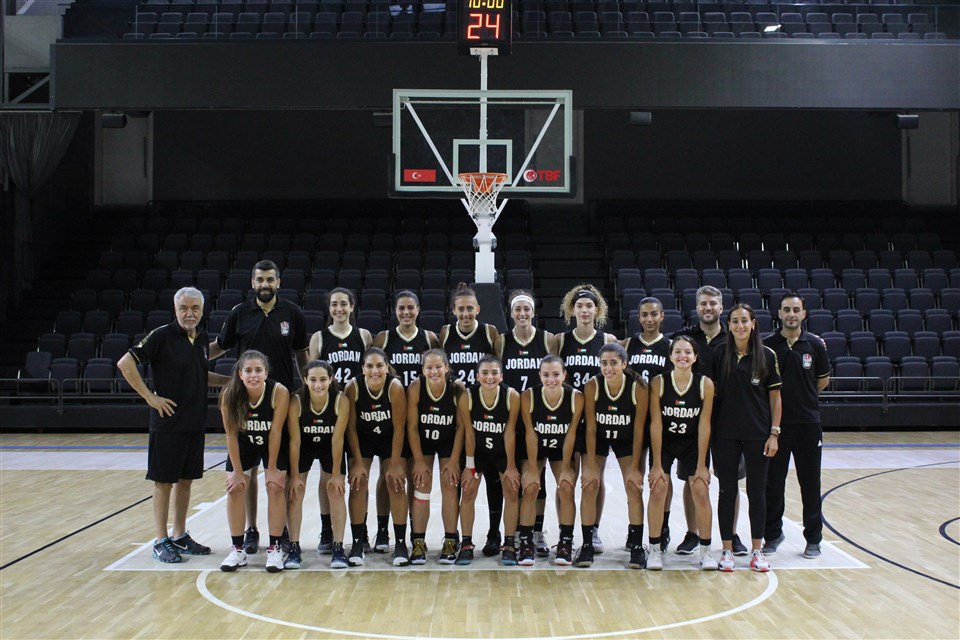 Iran have made strides forward to develop their women’s national team program and will get the opportunity to display that effort here in Amman. Iran participated in the FIBA Women's Asia Cup only once, coming in 1974 in Korea where they finished 4th.
Women's basketball has seen a lot of improvement in the last few years in Iran, and it will be interesting to see how they will perform in Amman. 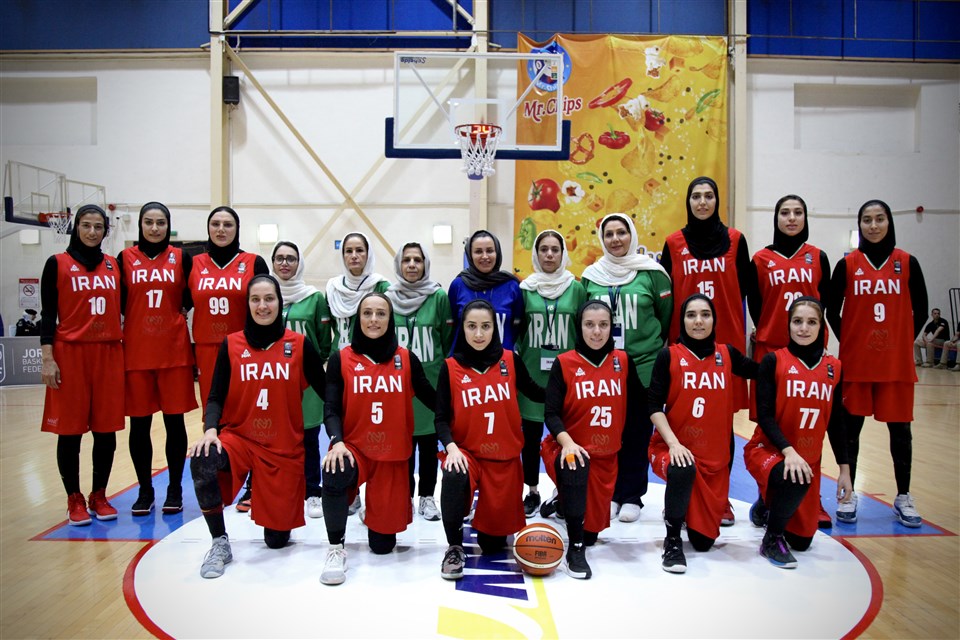 Lebanon were among the contenders to clinch Division A promotion back in 2017 in Bengaluru, but managed to finish only 3rd after losing the semi-final game against hosts, India.
Team Cedar last played in Division A (called Level I back then) was in 2011 in Omura, Japan. 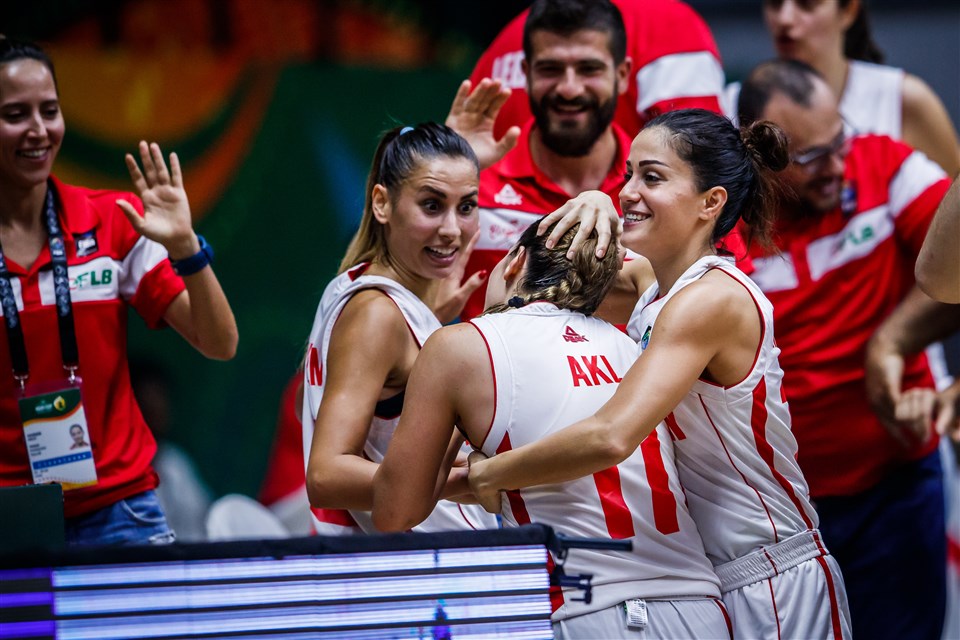 Syria’s women’s basketball team haven’t played in the Women’s Asia Cup since 1986, but basketball is on the rise in the country. This could be another platform for them to prove that to Asia once again. 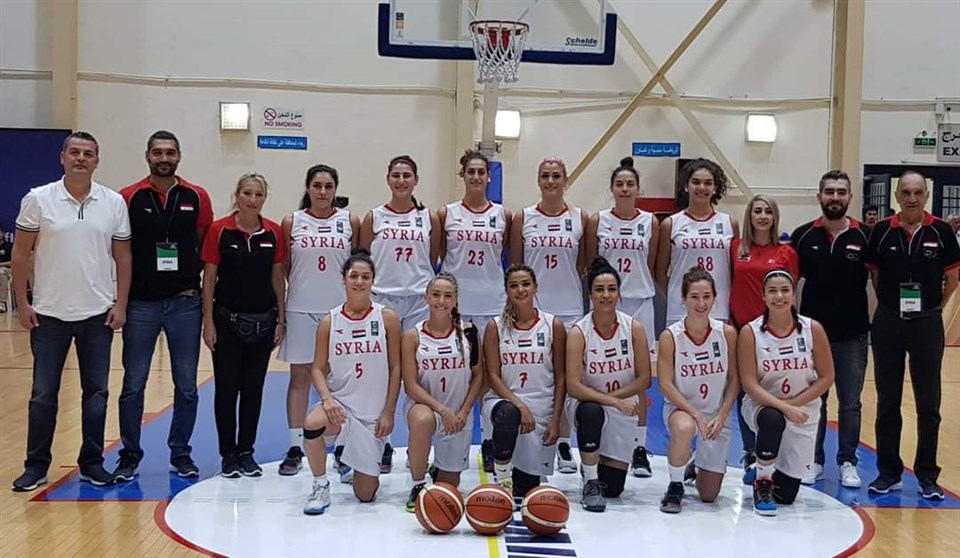 Kazakhstan lost their Division A status in 2013 after losing the decisive game against hosts Thailand. They came very close to winning promotion in 2017, but they surprisingly lost against India in the final. 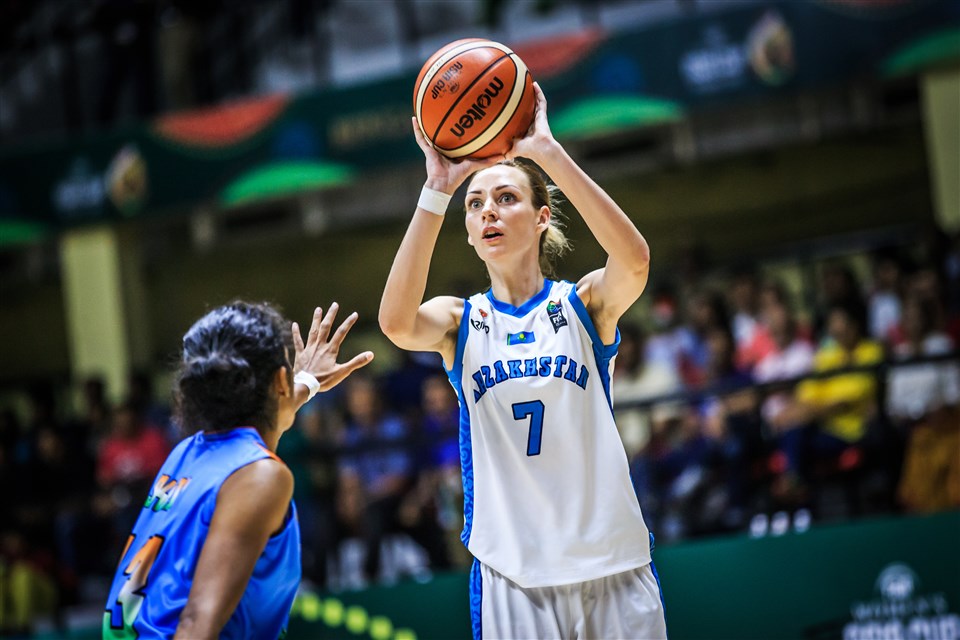 It’s been a while since Indonesia last played in the Women’s Asia Cup. However, the last two times they made appearances, Indonesia finished at 9th place both in 2011 and 2013. 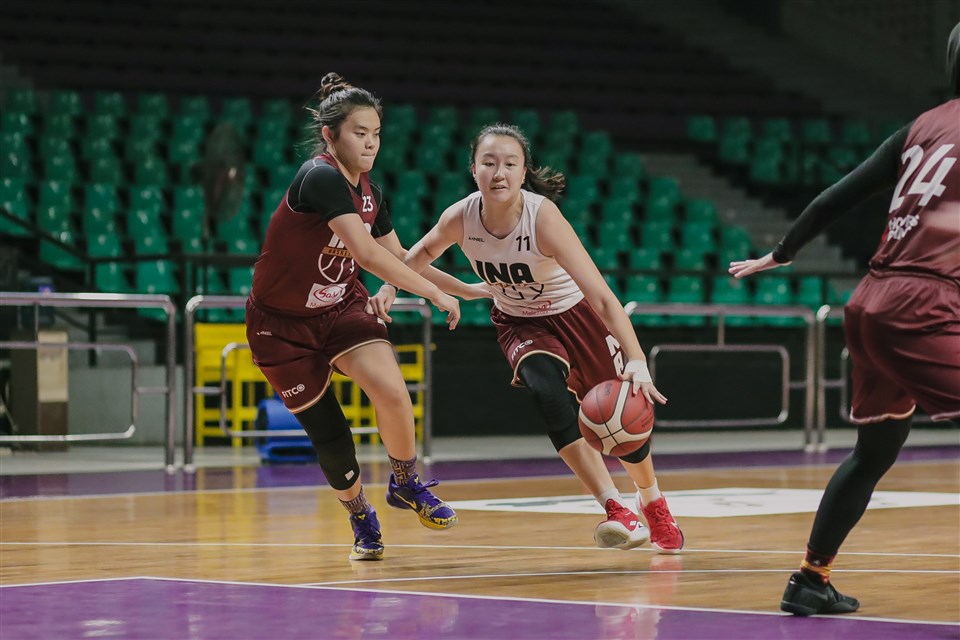