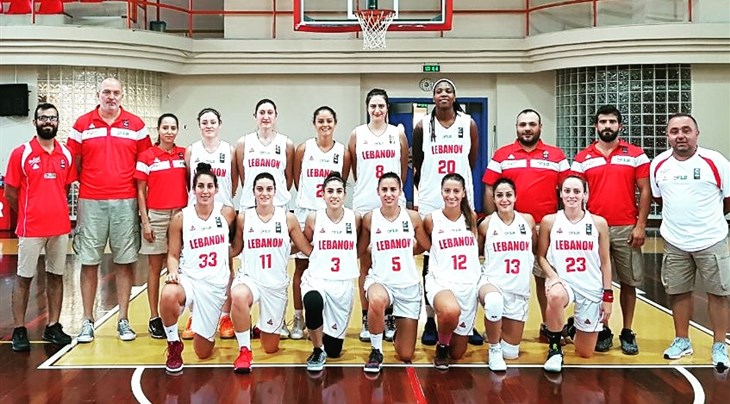 However, while missing the last two editions has undeniably had an impact, there is a vibrancy and positive mood as the play-caller picks up the pieces to push Lebanon up and out of Division B.

He stated: "Last time Lebanon participated in the Championship was during 2011 and the absence of strong international competition has affected us very badly – especially in terms of the team chemistry.

"The national team players haven't practiced or played together in a long time, but hopefully after our preparations, we'll be ready.

"Our preparations have been good. We had a great training camp in Turkey where we played three games against Istanbul University, Bosna Basket, and a team made of talented players from different Division 1 Turkish teams.

"Our only target is to now qualify for Division A; and I believe we have a big chance to achieve it. I'm very satisfied how my team is performing so far and we are preparing very hard."

Lebanon’s prospects have also received a boost by the addition of a naturalized player in the shape of Chanita Jordan (pending eligibility approval) – something which has given Coach Gyokchyan more cause for optimism.

He enthused: "Chanita is a skillful athletic forward or center, who can shoot from mid-range, block shots and is also a good rebounder, as well as a very good defender."

"With her size, she'll give a good edge to the team."

Lebanon can’t take anything for granted and on paper at least, it looks like their match-up with Kazakhstan could be pivotal,

"The Kazakhstan national team has participated in all the Championships which we have missed since 2011,2 mused Gyokchyan.

"Most of them are playing for Astana Tigers and they are participating in the EEWBL, which means they have been playing very strong games against European teams.

"This gives them great experience," he warned.

Lebanon will also go up against Singapore and Fiji in the first phase. 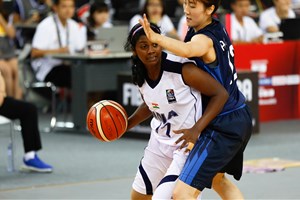 Ossipenko ready to lead Kazakhstan to the top tier 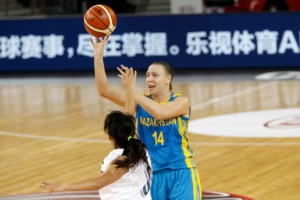 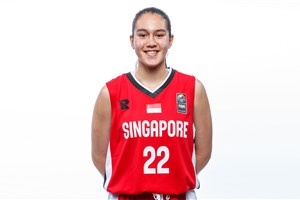 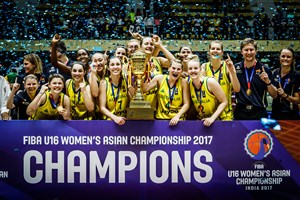