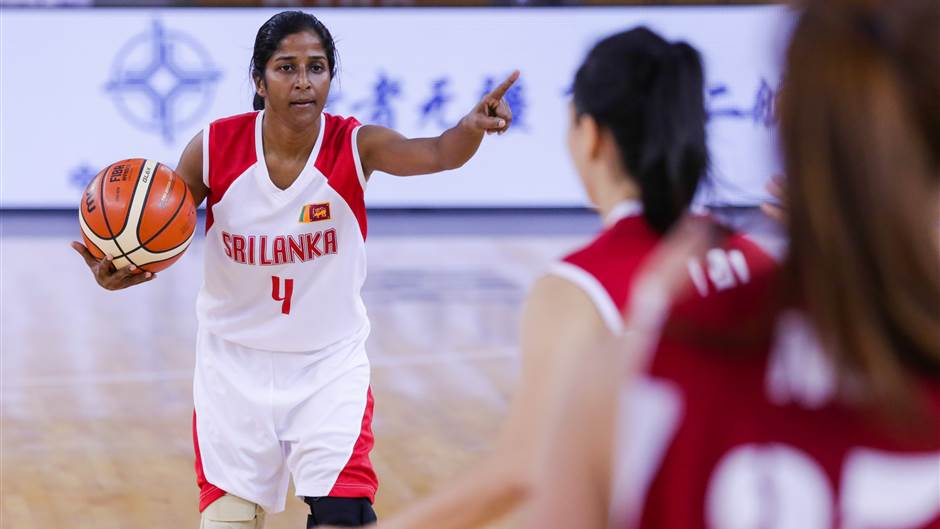 Eight (8) Division B participating Teams will be divided into two (2) group (A and B) of four (4) Teams each. Each Team will play all the other Teams in its own group (a total of three (3) games for each Team)

A total of twelve (12) games will be played in the Division B Group Phase.