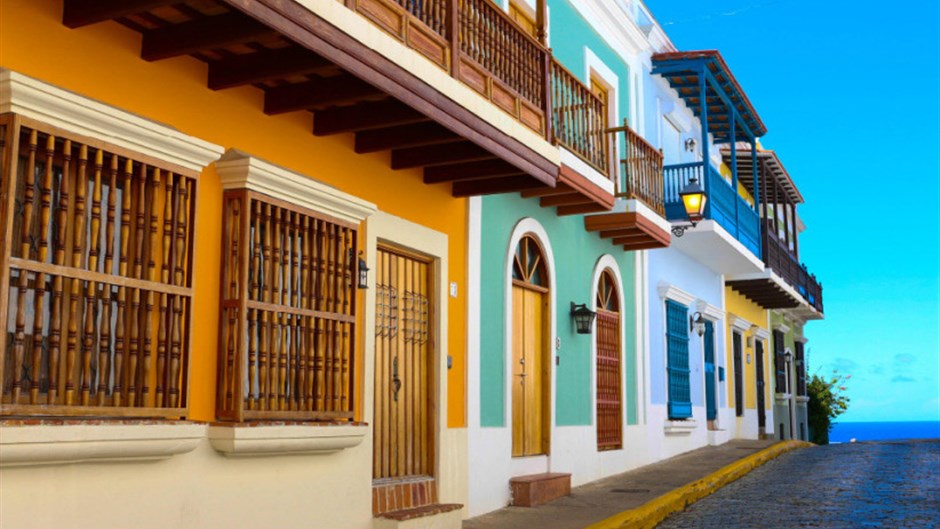 San Juan is the capital and most populous city in Puerto Rico. San Juan was founded by Spanish colonists in 1521. Puerto Rico's capital is the third oldest European-established capital city in the Americas. Several historical buildings are located in San Juan; among the most notable are the city's former defensive forts, Fort San Felipe del Morro and Fort San Cristobal and La Fortaleza, the oldest executive mansion in continuous use in the Americas.