BEIRUT (Lebanon) - There's always a first time for everything.

Even for as experienced a player like Amir Saoud, his participation in the WASL West Asia Sub-Zone league will be a first.

"I hope that our fans follow us during our journey in Lebanon and abroad during the games." 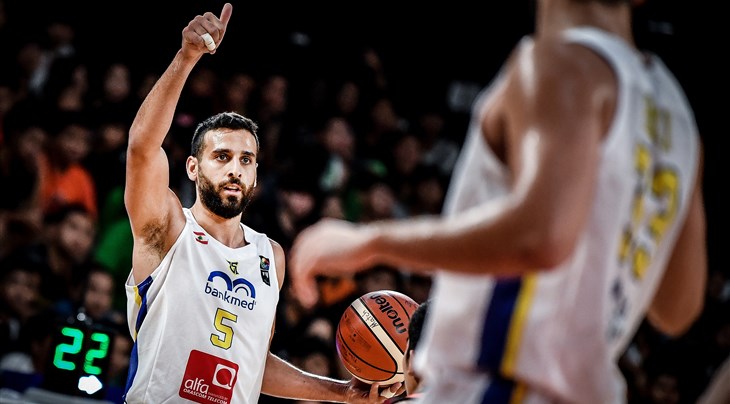 Even for a national team player who has one title from three trips to the Final across four appearances in the FIBA Asia Champions Cup, playing in the WASL West Asia is new.

"I'm so excited as I haven't played this kind of a competition with my club," said Saoud. "I always love having new experiences."

That new experience is the opportunity to play in a home-and-away format for Al Riyadi, which is how WASL West Asia league will be competed. Saoud has played for Al Riyadi for many years (again, four FIBA Asia Champions Cup appearance with the club) and has played in a home-and-away format for the national team through the FIBA Basketball World Cup and FIBA Asia Cup Qualifiers, but this will be a first time to experience both at the same time. 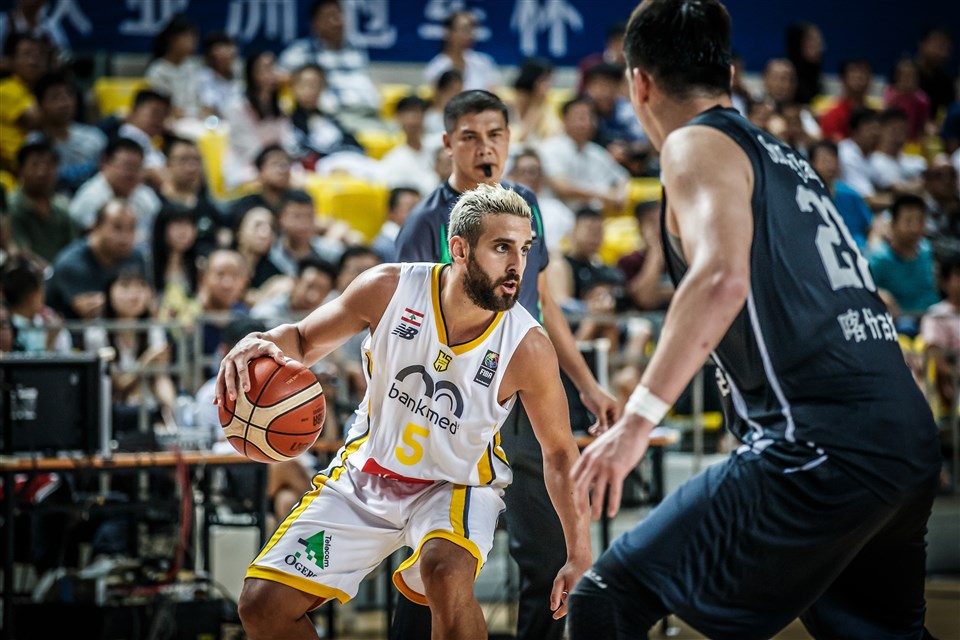 In the Group Phase of the WASL West Asia league, Saoud and Riyadi will be facing Shahrdari Gorgan (Iran), Al Naft (Iraq), and Al Karamah (Syria). They will be travelling to the countries of these teams, as well as wait to host the teams from these different countries to play in Lebanon.

"I'm looking forward for the trips abroad to face other teams from the region," said Saoud. "I'm also looking forward to playing at home in front of the Riyadi fans against clubs from other countries."

This inaugural season will progress in the Group Stage with all teams in the same group playing against each other in a home-and-away format. At the end of the Group Stage, the first-place teams in each group will advance directly to the Semi-Finals. The second- and third-place teams will crossover to play in the Qualification to Semi-Finals match-ups.

The teams will advance forward through this knockout phase onwards to the Final. Both teams that make it through to the championship game will lock up their spots in the WASL Final 8.

Al Riyadi are hopeful to be one of those teams as part of their mission for this upcoming season in all competitions.

"West Asia Super League will help us stayed focused and ready for the whole season."

The "Yellow Castle" are among one of the contenders to make a deep run in the competition and a large part of it will be because Saoud is expected to be there to make it rain when it counts the most. The 31-year-old is one of the most storied players in the modern history of the Asia Champions Cup with his accomplishments both at the individual and team level.

Aside from the successful runs as mentioned above, Saoud has also scored a total of 257 points in 18 Asia Champions Cup games (14.3 points per game), while knocking down 39 three-pointers. 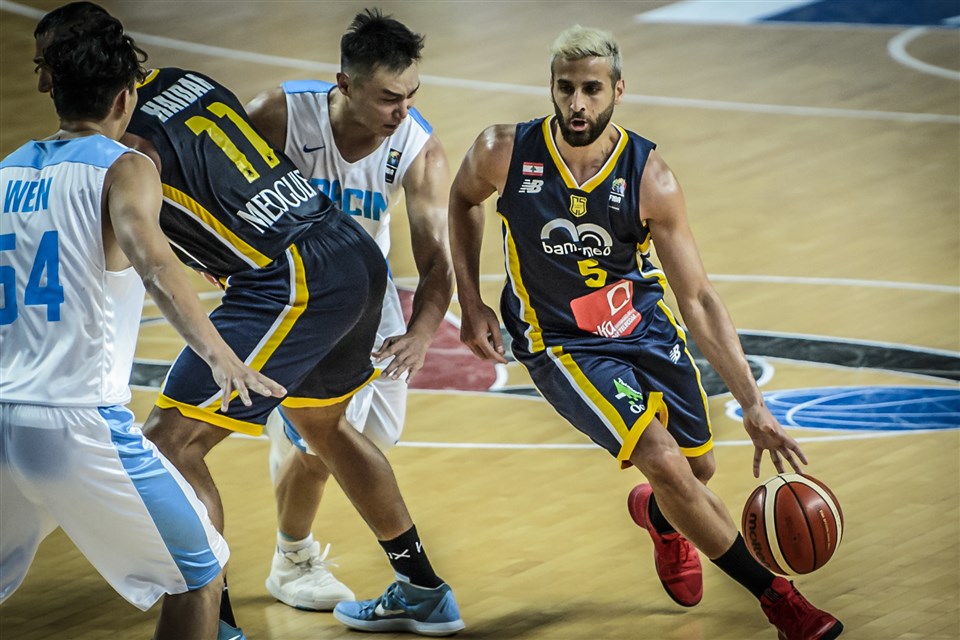 He is hoping to see the support of the fans in this inaugural WASL West Asia league season to help fuel similar spectacular performances. Even though Saoud is currently nursing an injury, he hopes to hear the roar of the fans when he is set to return.

"I hope that our fans follow us during our journey in Lebanon and abroad during the games." 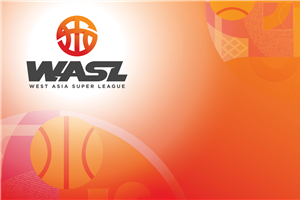 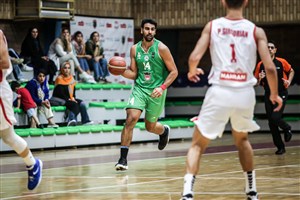 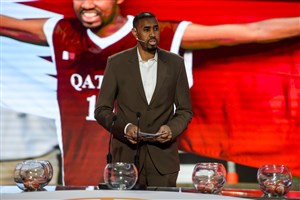