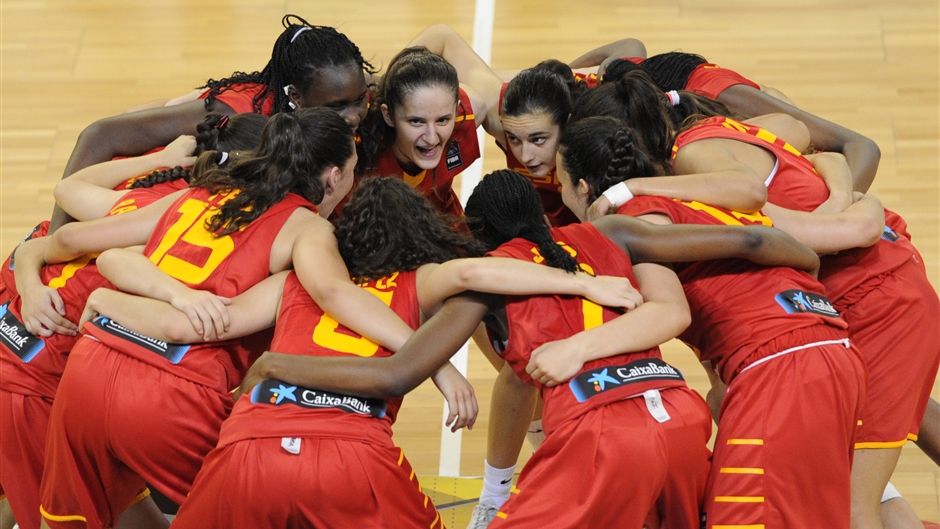 This unique and innovative event is set to combine all the elements most attractive to young players and fans, with opportunities to enjoy and share the experience which will include music and technology – as well as the basketball, as part of a diverse and united community.

The move to joint-hosting is also destined to deliver added value by increasing the quality of service and build on a much broader and stronger sporting appeal.