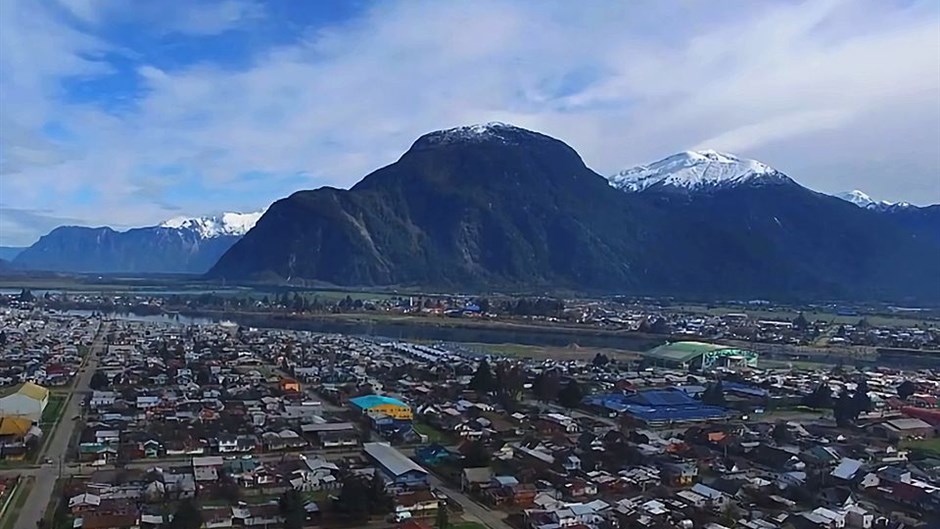 Aysén, is one of Chile's 16 first order administrative divisions. Although the third largest in area, the region is Chile's most sparsely populated region with a population of 102,317 as of 2017. The capital of the region is Coihaique, the region's former namesake.