The wins collected in Group B resulted in Australia successfully joining Olympic 2020 hosts Japan in advancing to one of the 4 the FIBA Women's Olympic Qualifying Tournaments to be held from February 6-9 next year.

China was the other team to claim a victory in the day’s action, winning a crucial game against hosts of Group A New Zealand, 94-71.

The Tall Ferns went scoreless for 3 minutes in the first quarter, allowing China to rest themselves in a comfortable gap for the rest of the game. The lead went up to as much as 30 before ending off at the eventual result. 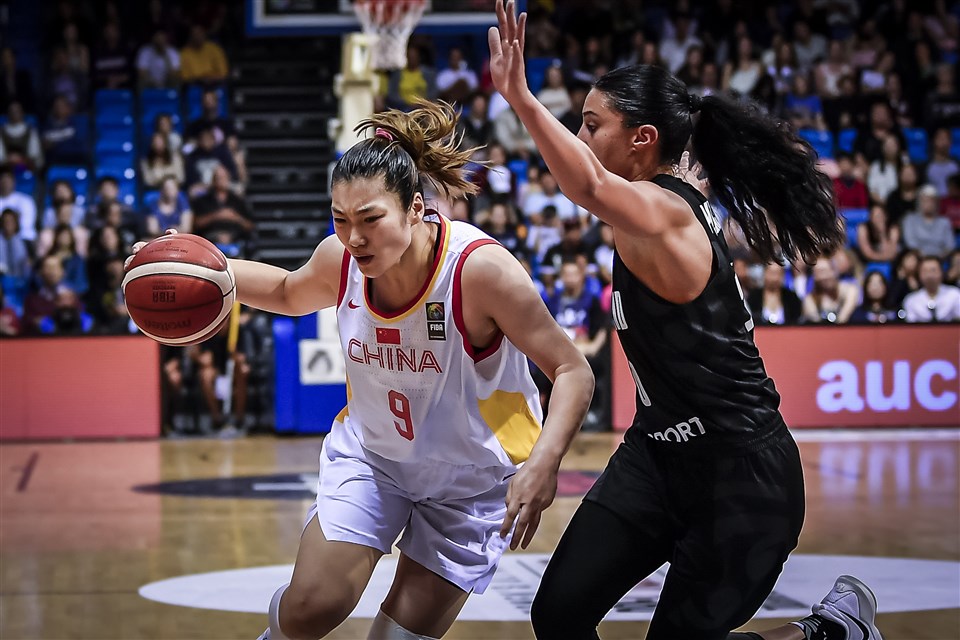 Li Meng led in scoring for China with 18 points on 60.0 percent shooting from the field. China were even more efficient as a team, shooting 62.1 percent.

Kalani Purcell shouldered the scoring for the home team with 21 points in the loss.

In the other game in Auckland, The Philippines suffered their second loss at the hands of Korea who continue to look strong with a 114-75 win.

Korea got the chance to rotate through their lineup with all 12 players getting on the scoreboard. With 8 players scoring in double-digits, it was Kang Leeseul who led the way for Korea with 16 points in the victory. 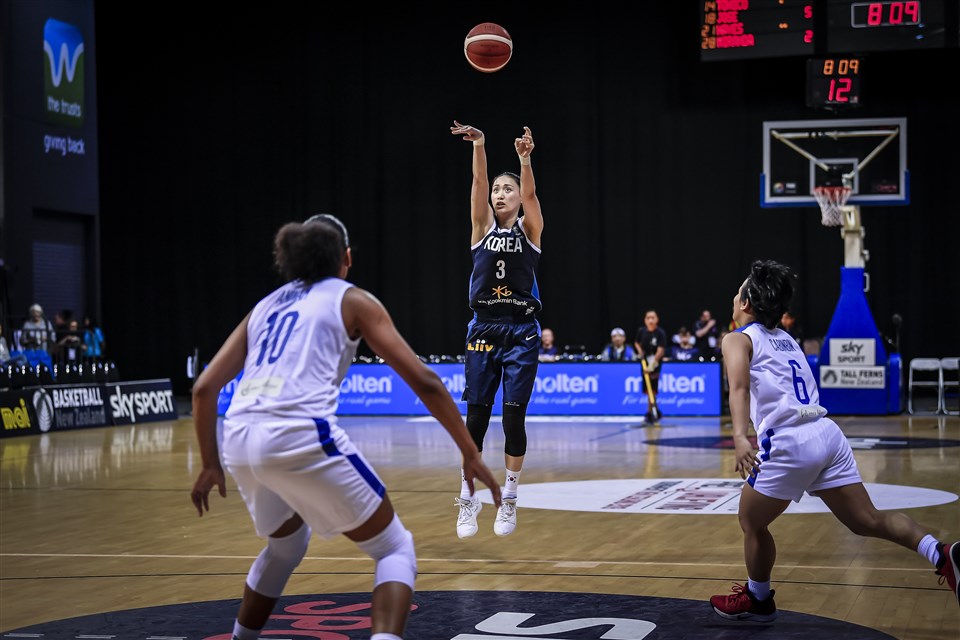 The Philippines are now out of the running to qualifying for a spot at the FIBA Women's Olympic Qualifying Tournaments. Both China and Korea can claim their qualifying spots outright with a win tomorrow, while New Zealand will have to beat Korea by at least 12 points for their ticket.

Over in Group B,  Australia have advanced after collecting 2 consecutive victories. Japan had already qualified as hosts of the 2020 Olympics in Tokyo, but nonetheless also claimed their second straight win in Malaysia.

Australia were merciless as they routed India from start to finish in Kuala Lumpur, 114-29.

The Opals nearly held their opponents scoreless in the first quarter until a desperation triple made by Shireen Vijay Limaye. There would be no comeback runs from India as Australia cruised the rest of the way until the final buzzer. Rebecca Allen scored most of her points in the first half to finish with 20 points, leading all scorers. Japan took some time to shake off a fiesty Chinese Taipei squad, needing a late second quarter burst to break away for a 83-57 win.

Both teams were knotted tightly in the first quarter before Japan eventually broke away for the win. Ramu Tokashiki had a big outing with 19 points and 9 rebounds while Yuki Miyazawa recorded 13 points, 11 rebounds, and 5 assists. 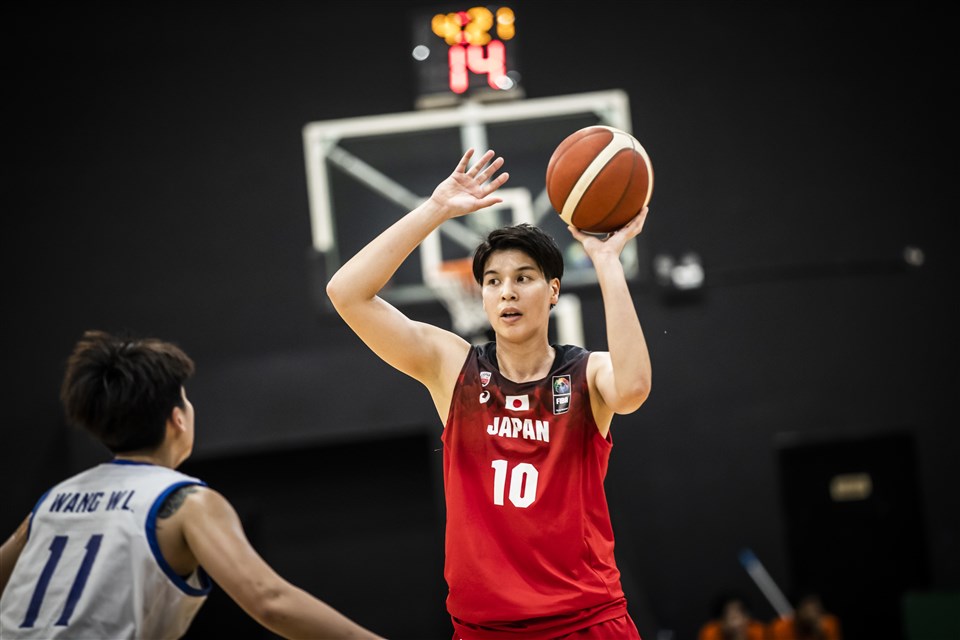 The stage is set for a big clash in the final day between Japan and Australia which might see Liz Cambage play against Japan for the first time. 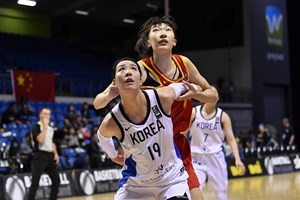 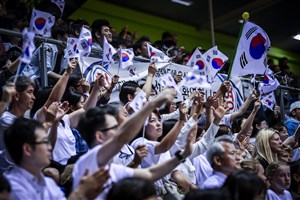 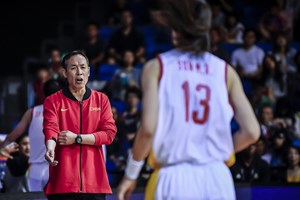 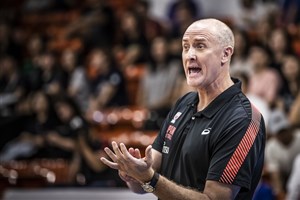 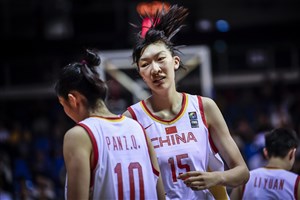