BELGRADE (Serbia) - Meng Li collected the TISSOT MVP award after impressing for China in Group B at the FIBA Women's Olympic Qualifying Tournament in Belgrade.

The influential guard was the third leading points scorer and finished with averages of 14.3 points, 3.3 rebounds and 4.0 assists as China recorded three wins from three.

Teammate Xu Han joined Li in the All-Star Five with the 20-year-old having a big impact in the paint for China, shooting 63 percent from the field with bests of 16 points coming in wins over both Great Britain and Korea. 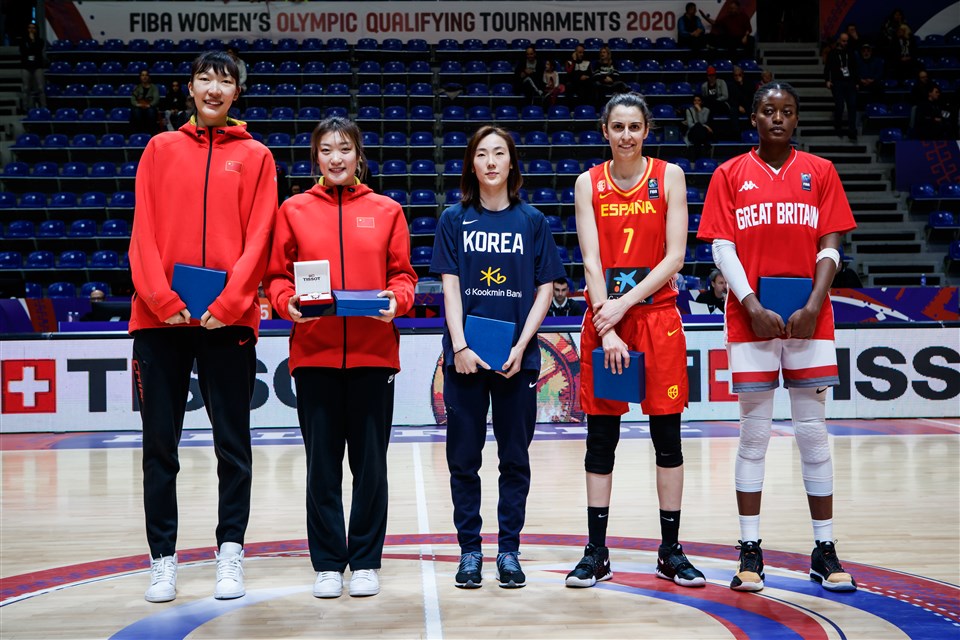 Alba Torrens was the representative for Spain after helping lead the way for the reigning FIBA Women's EuroBasket 2019 champions having missed out on that tournament last summer herself.

A silver medalist at the 2016 Olympics, Torrens averaged 11.7 points over the three games and nearly led a remarkable comeback win against China after a fourth quarter takeover to finish with 17 points.

There was a spot for Hyejin Park after helping Korea secure a spot in Tokyo with the guard putting up 12.0 points, 3.3 rebounds and 4.7 assists per game.

Temi Fagbenle also made the lineup with a tournament best of 25.0 points per game despite Great Britain failing to pick up a win as they missed out on an Olympic spot. 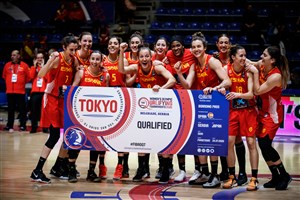 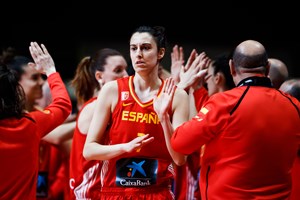 Torrens: ''This team will always do things the right way''