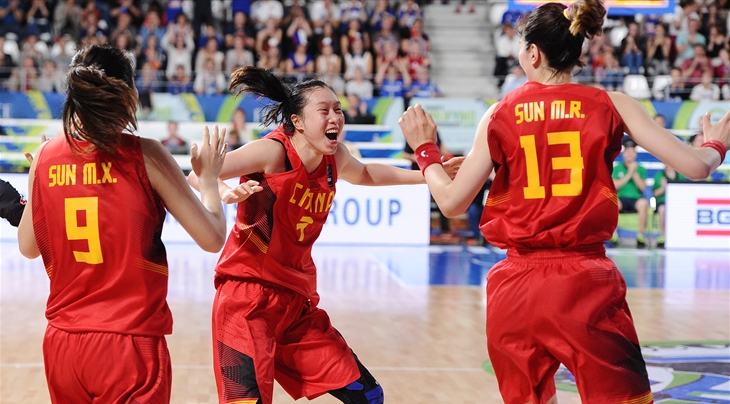 While Shao Ting, who is set to make her debut in the Olympics, led the way with 18 points and five rebounds in the 84-70 win, Chen Nan, a three-time Olympian, ignited her team with 15 points and seven rebounds off the bench.

China was too strong for Belarus! Shao Ting (18pts) and her teammates will go to #Rio2016! #FIBAOQT pic.twitter.com/aw6PmZijOq

FIBA.com: Now that China has qualified for the Rio Olympics, what are you most looking forward to in Rio?
Shao Ting: I am really excited to have the chance of playing in the Olympics. This is going to be my first Olympics, and I will cherish the experience. We want to accomplish the best results possible in Rio.

FIBA.com: What was the key aspect of your victory against Belarus?
Shao Ting: We did our best. Coach kept telling us that we needed to play our best. We played like a team. We don’t have only one single scorer. Everybody can score on our team. The idea is if you have the opportunity you should score.

FIBA.com: Two years ago at the FIBA World Championship for Women you scored a game-high 23 points as China beat Belarus. You seem to like to beat Belarus.
Shao Ting: Maybe I am just lucky against Belarus. 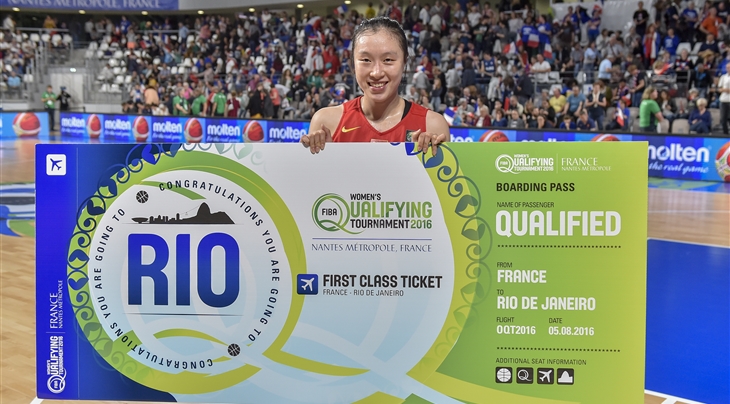 Chen Nan, 33, had retired from the national team after the FIBA Asia Championship 2013, but the 1.95m center feels she still has a lot to offer to the team. 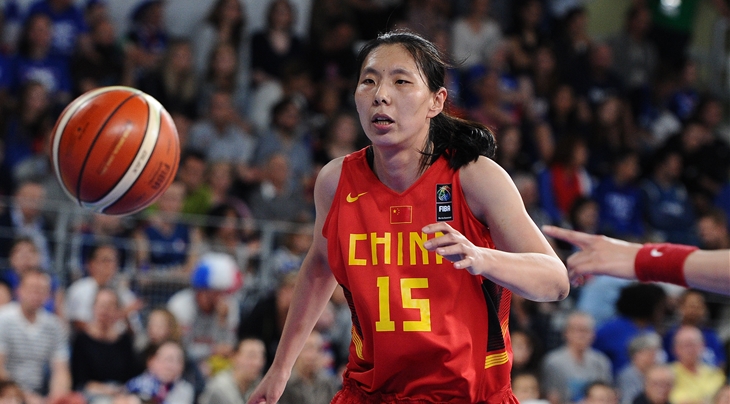 Chen Nan is set to become a four-time Olympian

Although she averaged four points and three rebounds in the Group Phase games, Chen Nan stepped up when her team needed her most. Her 15 points and seven rebounds against Belarus speak for themselves.

FIBA.com: How do feel about playing for your national team again?
Chen Nan: I feel great being a four-time Olympian, and being part of a young Chinese team. I love being part of my national team. After my retirement from the national team, I received an invitation and I felt that I could help because I still love playing basketball.

FIBA.com: You have played at the Olympics before. What's your message for the younger players heading to Rio?
Chen Nan: Because we have a young team, we are going to Rio to enjoy the games but compete hard.

FIBA.com: Is there a specific goal for China at the Olympics?
Chen Nan: We just got the ticket to Rio, it’s too early to set goals for the Rio Olympics. 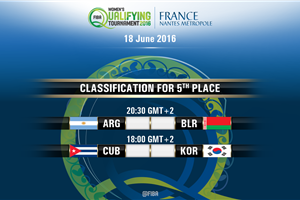 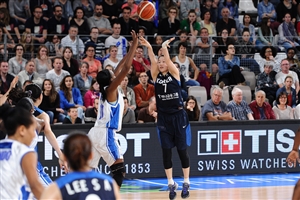