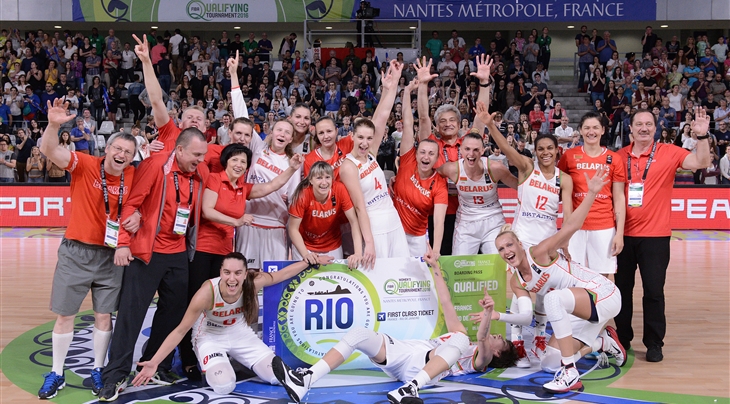 Inspired by Lindsey Harding, Anastasiya Verameyenka and Tatyana Troina - who combined for 39 points - Belarus return to the Olympics for the first time since 2008.

Turning Point: Belarus opened the game by scoring the first 12 points. Thanks to some suffocating defense, they forced their opponents into five turnovers in the opening period, but the Koreans hit two three-pointers and got within 12-8. The Belarusians did most of their damage in the paint, where they scored 28 of their 56 points. Although Korea tied the contest at 12-12 early in the second quarter, they never led in the entire game.

Stats Don't Lie: Korea leading scorer Kang Ajeong, along with Park Jisu, were kept in check for most of the contest and finished with a combined 4 points.

Game Hero: As Belarus looked to prevent Korea from mounting any type of comeback, Harding remained cool when her team needed her most and finished with a game-high 17 points.

The Bottom Line: Although Belarus didn't play the most attractive of games, they made the most of their bigger and taller line-up. Korea meanwhile paid the price for making only 3 of their 23 three-points attempts. With the win, Belarus joined the USA, Australia, Canada, Brazil, Japan, Senegal, Serbia, France, Turkey, Spain and China in the Women's Olympic Basketball Tournament that will take place from 6-20 August in Rio de Janeiro, Brazil. 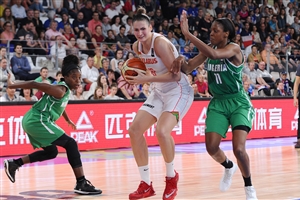 Verameyenka: "We desperately need this win against Korea"