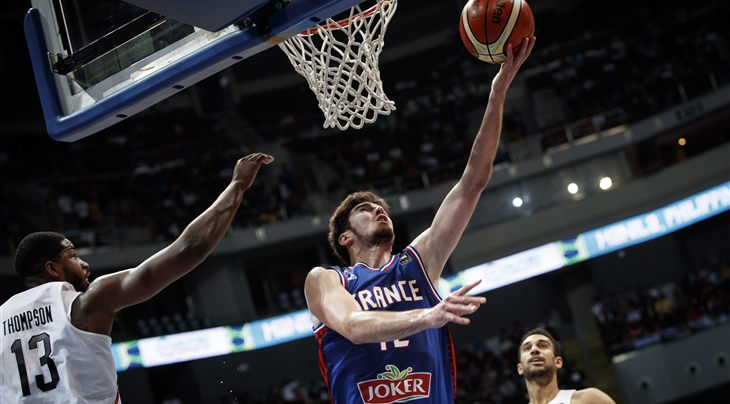 MANILA (2016 Rio Olympics) - Nando de Colo may as well be called MVP because the three letters are being attached to his name with increasing frequency. The Frenchman excelled for Les Bleus at the FIBA Olympic Qualifying Tournament (OQT) in Manila, averaging more than 17 points per game, and scooped the Most Valuable Player award.

Time and time again at the OQT, De Colo made big plays as France clinched a spot in the Olympics for the second straight time. He received the honor after leading his team past Canada in a thrilling Final.

CSKA Moscow star De Colo, the MVP of the VTB United League and Euroleague and also MVP of the Euroleague Final Four this past season, had been France's best player at EuroBasket 2015 when he was named to the All-Star Five.

To beat a very good Canada team in the OQT Final on Sunday was an impressive achievement for De Colo and the French team.

"It was a tough game like we expected," De Colo said. "We knew that they have really good quality, knew about their athleticism, and they run on the court. The first thing our coach (Vincent Collet) mentioned before the game was to stop their fast-break and it's what we did almost the whole game. We played like a team and that was great."

It can be a challenge for a player to be a major contributor for a team that has so many other good players as France do but De Colo has thrived in the company of long-time NBA stars Tony Parker and Boris Diaw.

"We know each other very well after all of these summers together," he said. "Every summer we try to improve our game. When I play with these kinds of players, it's always easy for me to play my game."

One of the bonuses to being at the OQT was that it afforded De Colo an opportunity to experience a wonderful environment. Basketball takes a backseat to no other sport in Manila. France played the Philippines in their first game.

"We knew before coming here that Philippines fans follow basketball a lot but seriously, I couldn't imagine how they respect the game and know all of the players," he said. "So it was a great experience to play here and after the Philippines went out of the competition, they were almost with us."

Now France have an opportunity to not only feature at the Summer Games for the second time but to improve on their showing at the London Games where they exited after a hard-fought Quarter-Final defeat to Spain.

"It's great to go to the Olympic Games," De Colo said. "Of course, this summer it wasn't easy to go but just like every time, keep fighting, we get more experience every year and just to finish this game with the ticket to go to Rio is something special for us." 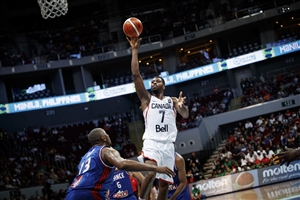 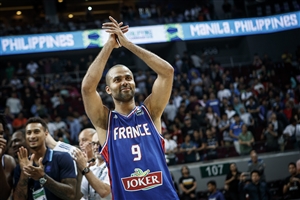 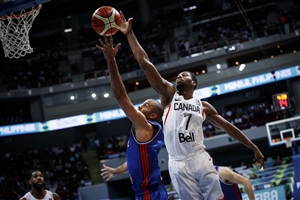