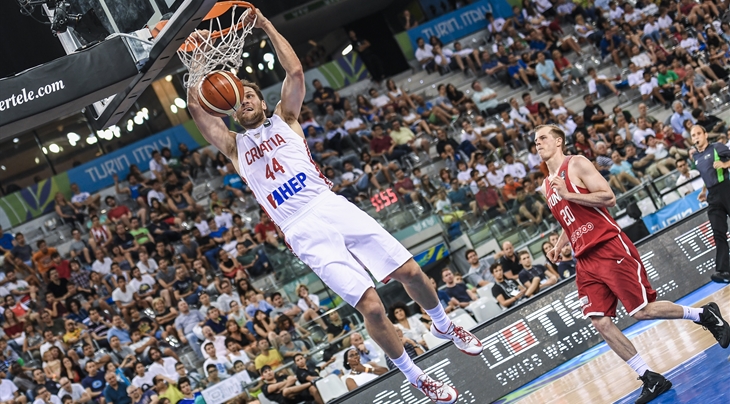 The result sees Croatia finish second in Group B, setting up a clash with Group A winners Greece on Friday.

Turning Point: After a low-scoring first quarter that ended with the score tied at 12, Croatia started pulling away late in the second period, taking a 29-24 lead into half-time. They effectively put the game beyond Tunisia's reach for good by outscoring them 22-12 in the third, making the final frame was little more than a mere procedure.

Stats Don't Lie: While both teams shots relatively poorly from three-point range - Croatia were 6-of-22 (27 percent) while Tunisia were 4-of-20 (20 percent) - the Croats made 16 of 30 attempts from inside the arc, compared to just 13 of 35 by the Tunisians.

Game Hero: Bojan Bogdanovic was both unstoppable and efficient as he scored a game-high 25 points off of 6-of-10 field goal shooting and hitting all 12 of his free throws.

The Bottom Line: It took them the better part of a quarter and a half but Croatia bounced back from their loss against Italy on Tuesday to keep alive their hopes of returning to the Olympics for the first time since 2008. Tunisia, without star big man Salah Mejri, faced a daunting task in advancing out of Group B and so it proved. 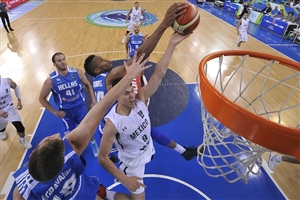 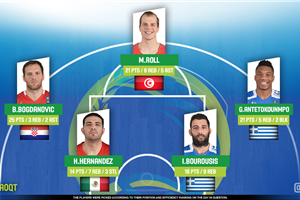 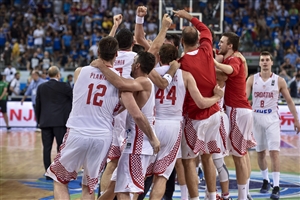 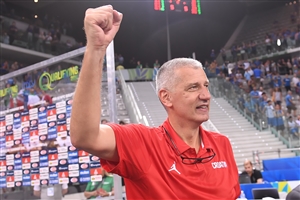 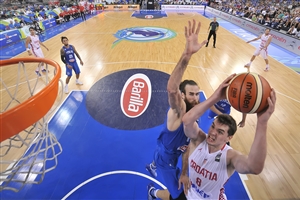