Turkey outscored the Czech Republic in each quarter and slowly broke away for an 87-70 win Wednesday, improving to 2-0 at the Olympic Qualifying Tournament and punching their ticket to the Semi-Finals.

Turning point: Turkey's timeout with 3:37 remaining in the fourth quarter. The Czech Republic were within 10 points at that mark and cut their deficit to eight points earlier in the quarter, but Turkey turned it on after the timeout. Ersan Ilyasova made a layup and a 3-pointer, Melih Mahmutoglu converted a layup off a turnover and Furkan Korkmaz added a layup to spearhead Turkey's 9-0 run that increased their lead to 19 points.

Stats don't lie: The Czech Republic pulled down 15 offensive rebounds, but they only led to 12 second-chance points. They also committed 15 turnovers and struggled from deep, shooting 6-of-23 (26.1 percent).

"We had good moments, we had ups and downs during the game. In the end, we made too many turnovers and it cost us easy baskets on the other side." - Czech Republic coach Ronen Ginzburg 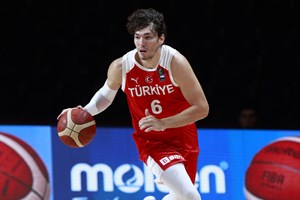 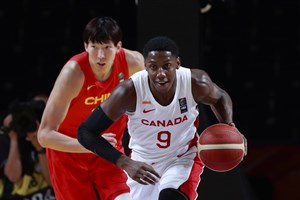 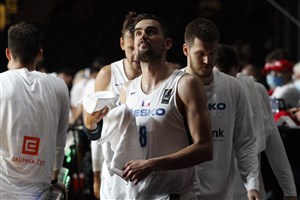