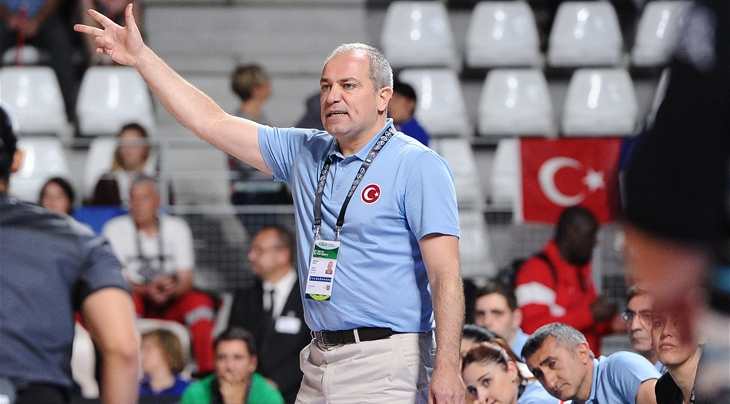 BELGRADE (Rio 2016 Olympic Games) - Esra Ural has been called up to play for Turkey at next month's Rio Olympics, the Turkish Basketball Federation (TBF) confirmed on Friday.

As Turkey prepare to face Serbia in a two-game warm-up series on Friday and Saturday in Belgrade, head coach Ekrem Memnun made just one adjustment from the team that featured at last month's FIBA Women's Olympic Qualifying Tournament (WOQT) to finalise the roster for Rio.

Pinar Demirok, who had limited playing at the WOQT, gave her place to Ural.

Ural, a 1.98m center had been cut from Turkey's final roster for the WOQT, but with the prospect of facing taller and heavier players in Rio, coach Memnun is making sure to improve the team's rebounding abilities.

The 25-year-old, who plays for Abdullah Gul Universitesi, averaged 3.3 points and 2.5 rebounds in four qualifications games for EuroBasket Women 2017.

Following a successful WOQT, Turkey will play in the Olympics for the second straight.

Turkey will open their Rio Olympics campaign in Group A alongside Belarus, France, Australia, hosts Brazil and Japan. 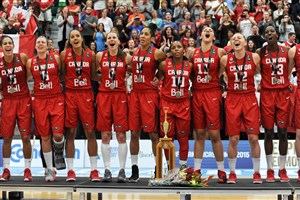 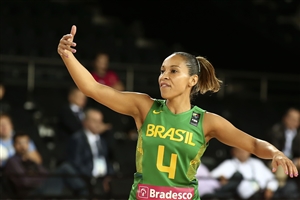