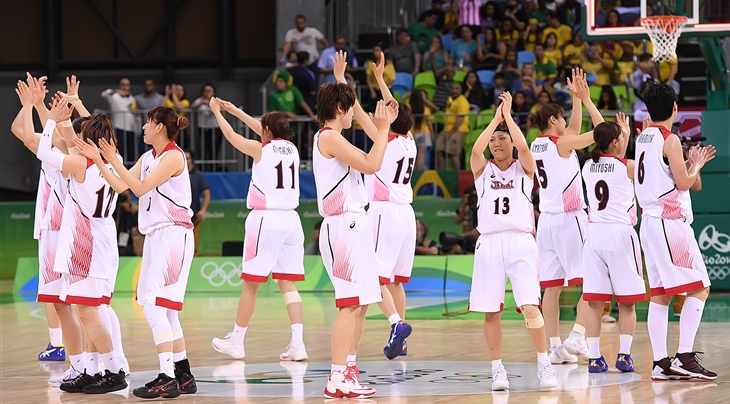 RIO DE JANEIRO (Rio 2016 Olympic Games) - Following their 79-71 Group A win over France, Japan didn't look effusive even though the triumph confirmed their first appearance in the Quarter-Finals since 1996.

The Asian champions wanted a lot more than an eight-point win over Les Bleues. They needed to beat the London 2012 silver medalists by at least 12 points in order to finish second in Group A behind Australia, and as a result avoid the USA in the Last Eight.

Things didn't work that way and instead Japan will go up against the five-time reigning Olympics champions on Tuesday at Rio de Janeiro Carioca Arena 1.

"We have to show everything we have been building over the course over the past years." - Utsumi

The team's head coach Tomohide Utsumi had an explanation for the disappointing fourth-place finish in Group A.

"Mika Kurihara [one of the top three-point shooters in the competition] didn't score a single point against France. They defended her so well that it disrupted bits of our offensive game plan. But we should have played better offensively, especially on the counterattack," he pointed out.

Japan may have regretted a poor start against Turkey, which resulted in a 76-62 defeat. But losing to Australia 92-86 after leading 77-61 with 8:13 left to play, is likely to have dealt a blow to the Japanese's Rio Olympics aspirations.

The Americans will be favourites against Japan and Utsumi says they "don't have any specific plan to face the USA because they are simply the best team in the world."

"All we can do is to perform the best way possible," he continued. "We have to show everything we have been building over the course over the past years." 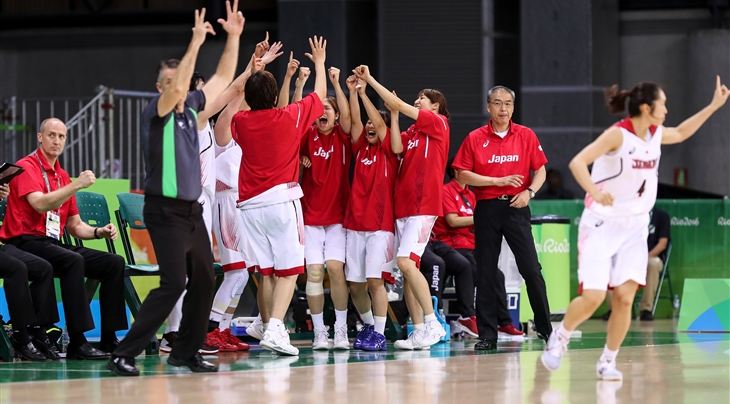 Japan have caught some by surprise

Asked what his team's strengths are, Utsumi said: "We are not a team of tall players. Our strength resides on our speed, stamina, execution, and accurate shooting." 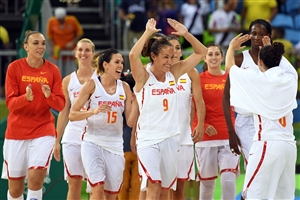